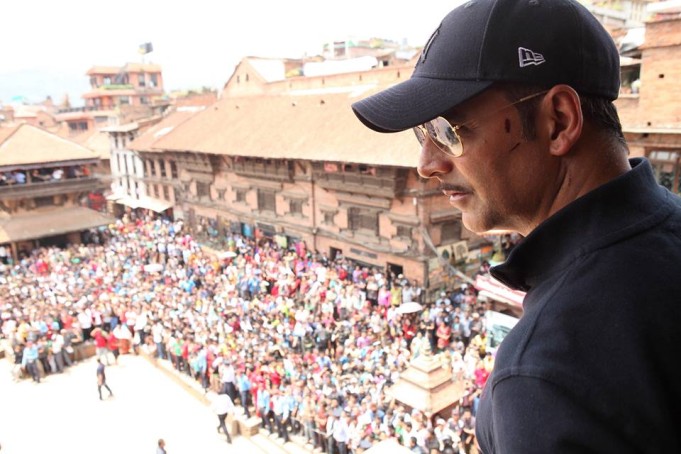 The Akshay Kumar starrer BABY is set to release on Friday January 23! Parts of BABY has been filmed in popular hotspots of Nepal including Thamel, Basantapur and the HYATT Hotel in Baudha. Catch a glimpse of Nepal on the trailer! I happened to be in Thamel with my friend when they were filming there; it was a chaotic experience but very fun to be midst the crowd and the madness! I’ve blogged about it and had shared some HQ images back in May!

Will you go watch BABY? 😉 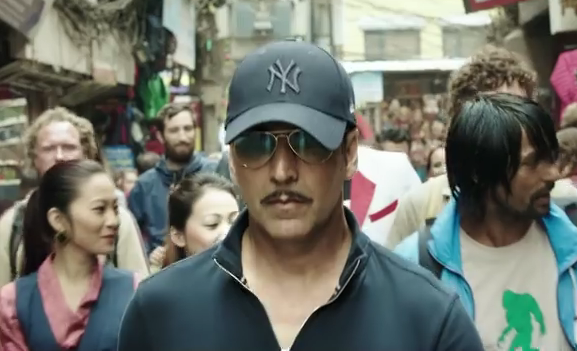 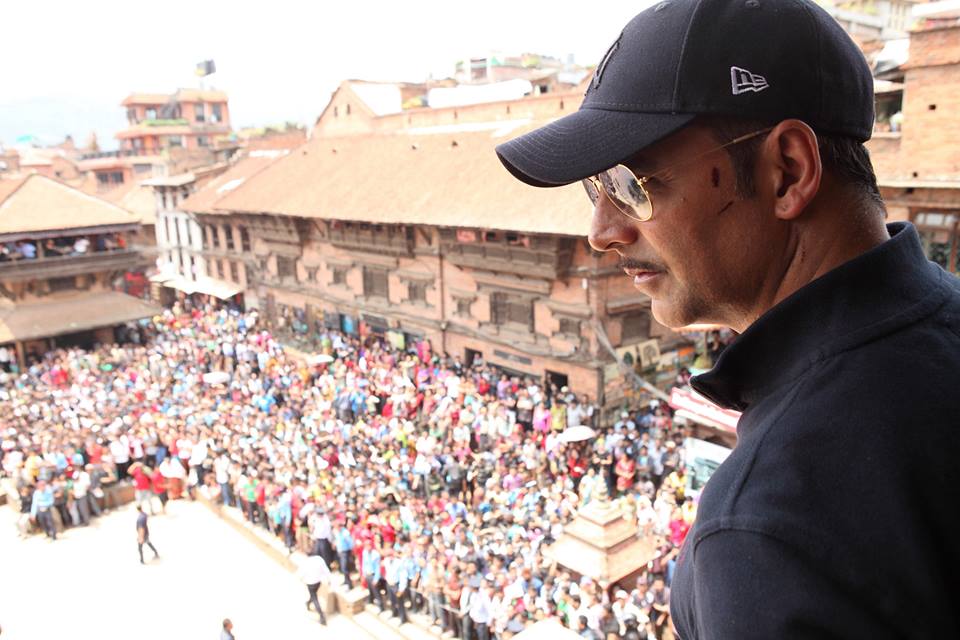