Volleyball star and former Miss Nepal contestant Sipora Gurung is all set to kick ass in the upcoming film YAMPHAWATI. Gurung plays the character of a Princess in the film, a princess you don’t want to mess with. The period drama Yamphawati is produced by Thumrow International and directed by Krishna Kumar Gurung. Sipora has already acted in a Gurung film previously.

I must say, behind the scenes photos look stunning! Beautiful location! The film is slated for a Jestha (MAY-JUNE) release. 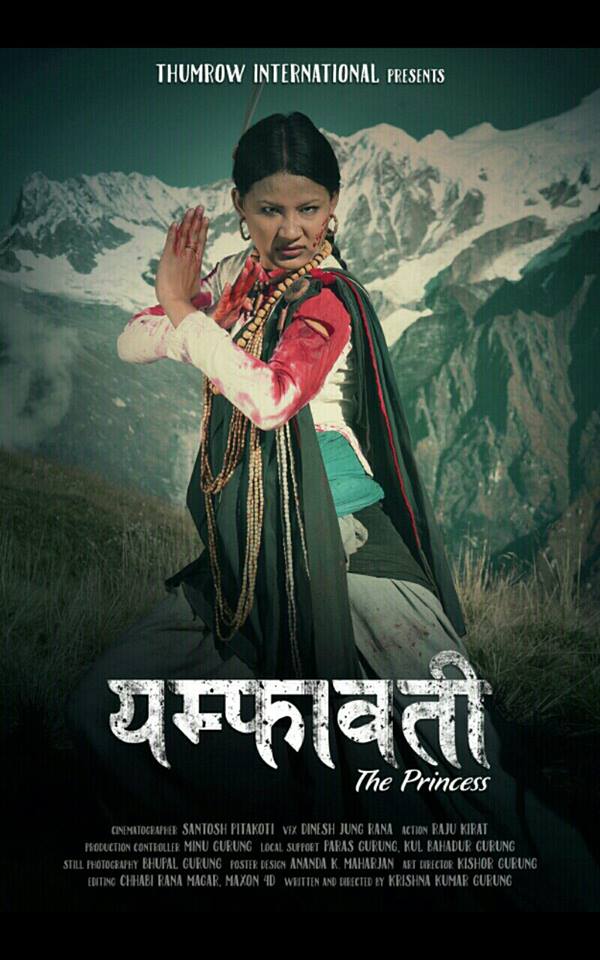 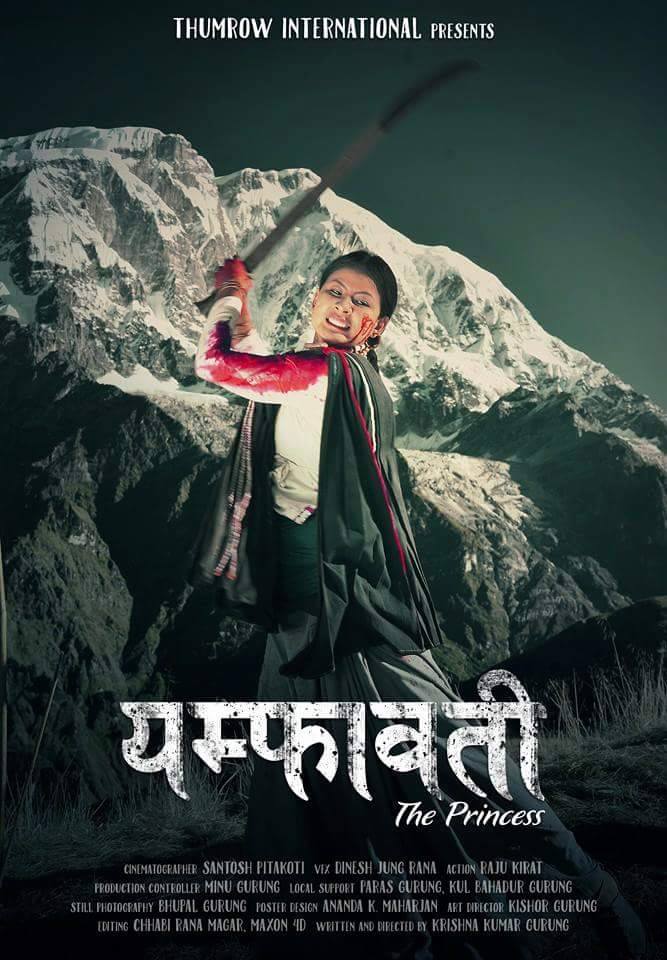 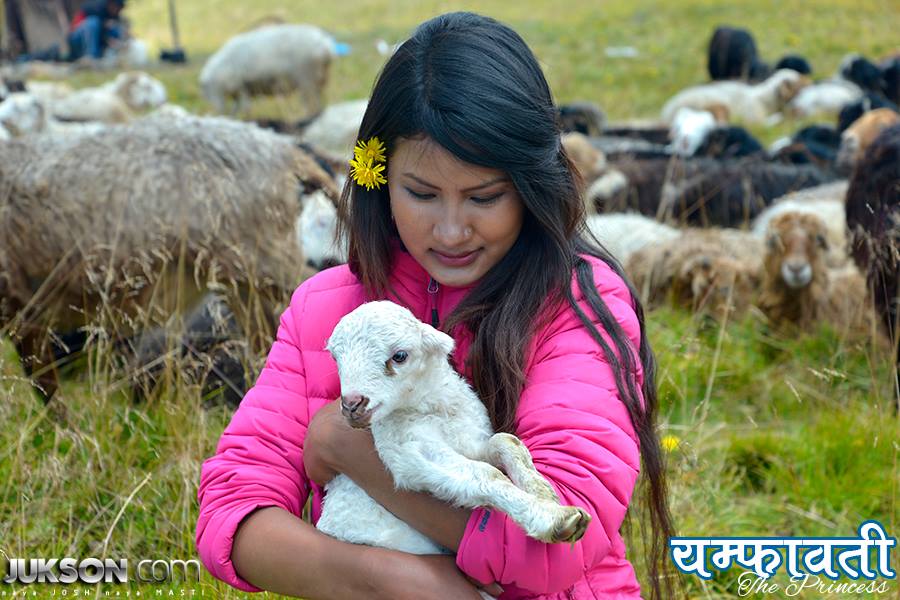 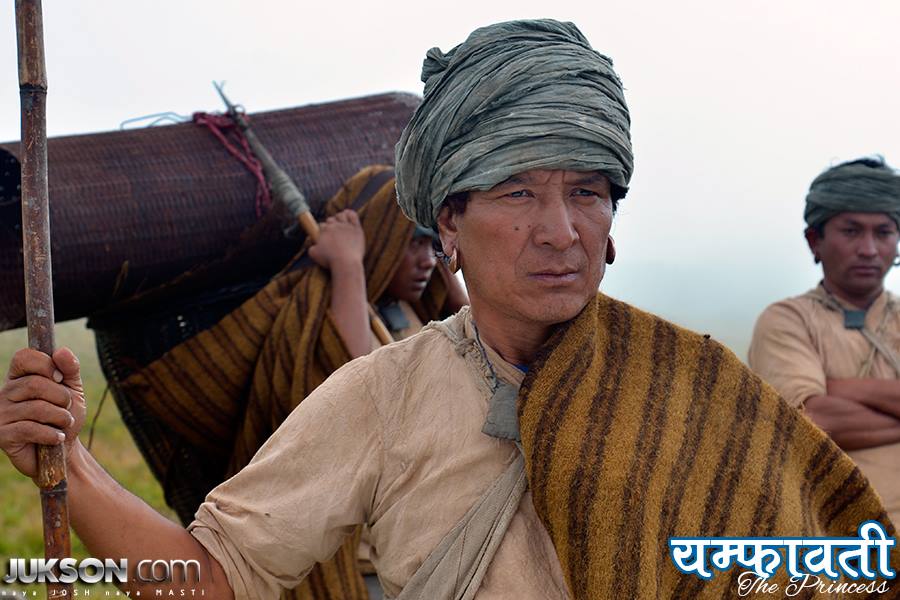 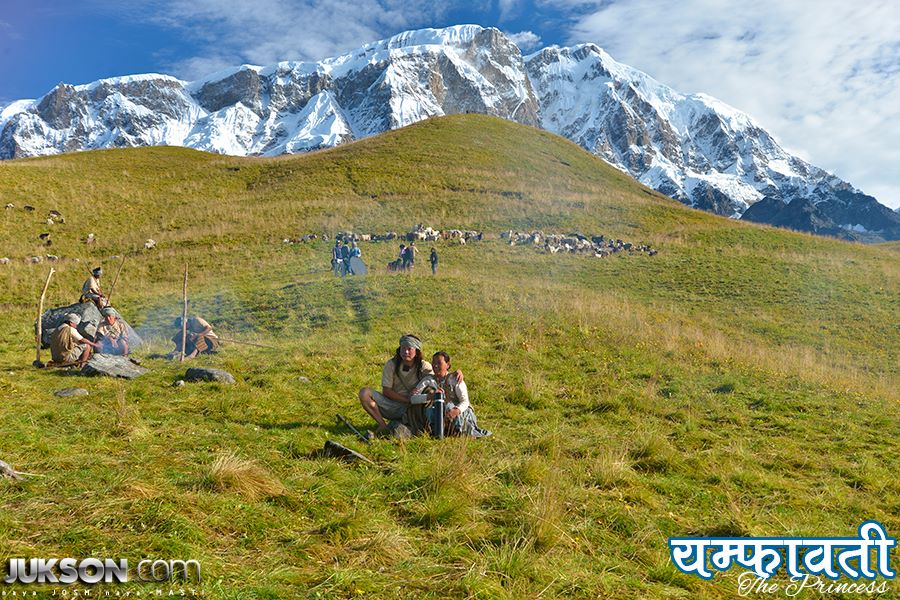 PS. Behind the scenes photos via Jukson.com