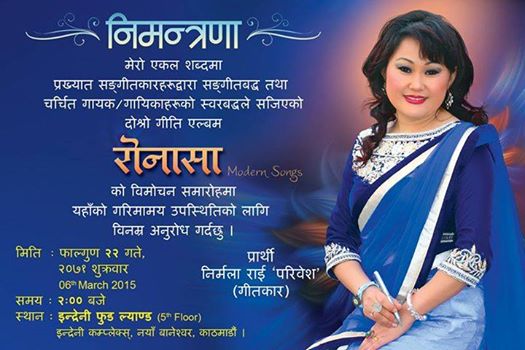 Paribesh Ka Pailaharu, the second book by Nirmala Rai Paribesh was officially launched at the Pragya Patisthan Bhawan in Kathmandu earlier this year. The new book is a follow-up to her first publication “Paribesh” which was released back in 2063. Paribesh Ka Pailaharu contains poems, songs and muktaks by Nirmala Rai Paribesh. The writer/poet/lyricist who lives in the UK followed her passion to write after raising her two daughters and looking after her family.

It is not always that I come across wives of British Gurkha army soldiers who follow their passion and go beyond their comfort zone. Nirmala also shares that writing for her gives her inspiration to continue doing more in this field. She shared that she finds inspiration from her feelings, life experiences and observation. As a lyricist she already has ROSHNI album under her belt. The album features songs written by Nirmala and sung many popular singers including Rajesh Payal Rai, Anju Panta, Uday and Manila Sotang and Milan Amatya.

Her second album RONASHA will be launched in Kathmandu on Friday 6th of March. Director Milan Chams is currently on the post-production stage for the music videos. Models for the music videos include the handsome Anoop Bikram Shahi and the gorgeous Nandita KC and Aayusa Rai. 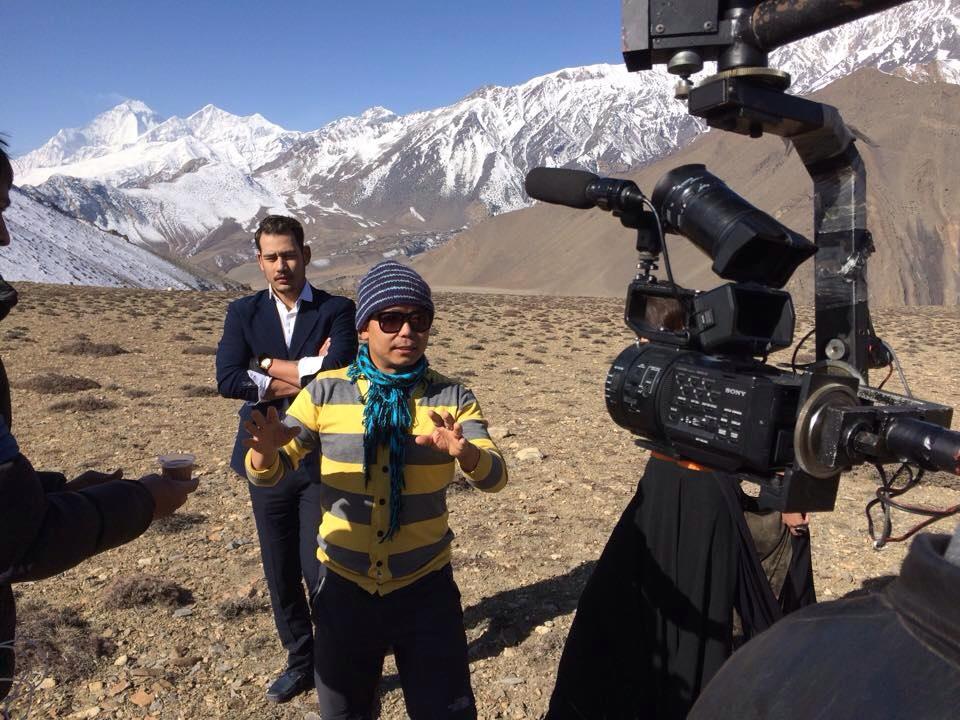 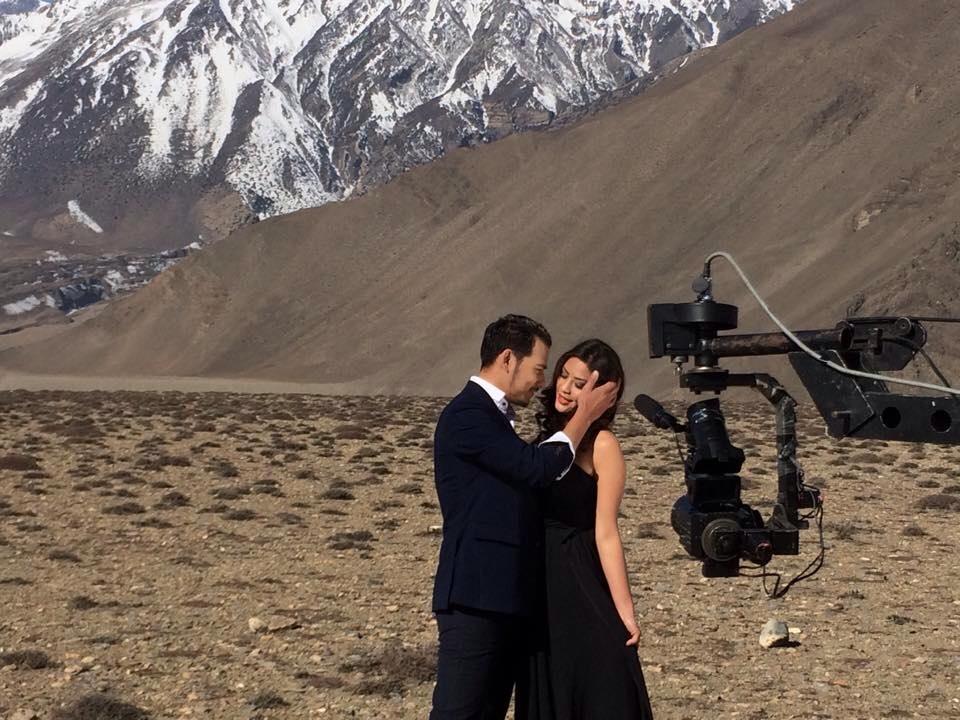 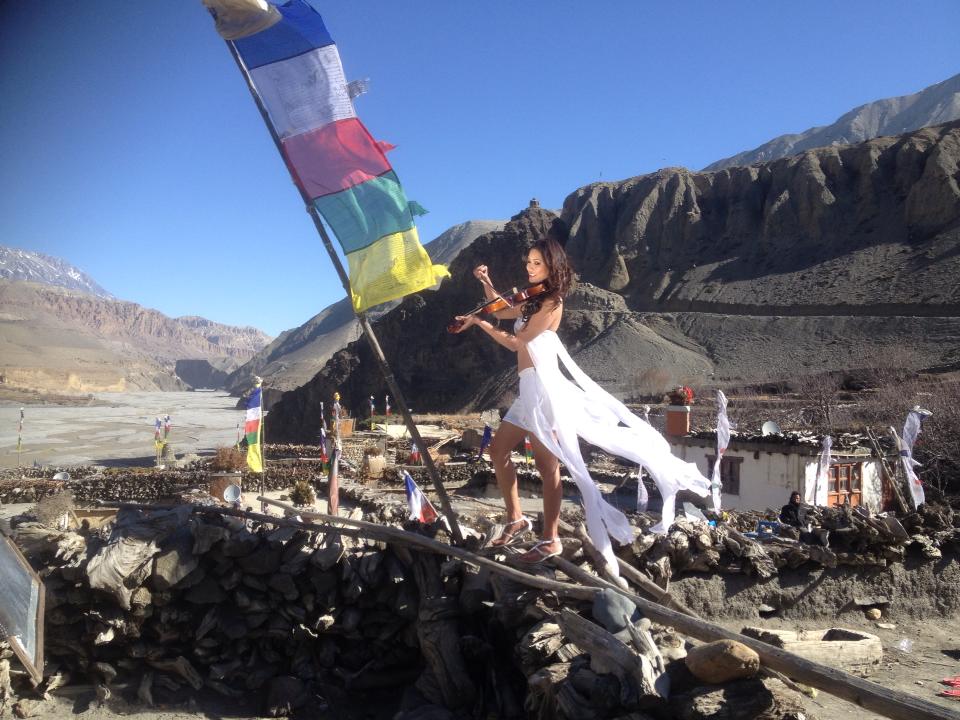 Lex Limbuhttps://lexlimbu.com
Lex Limbu is a non-resident Nepali blogger based in the UK. YouTube videos is where he started initially followed by blogging. Join him on Facebook and follow him on Twitter.
Previous articleAcid Attack Protest – The Scarf Movement in Basantapur
Next articleTurkish Airlines Crash Lands in Kathmandu