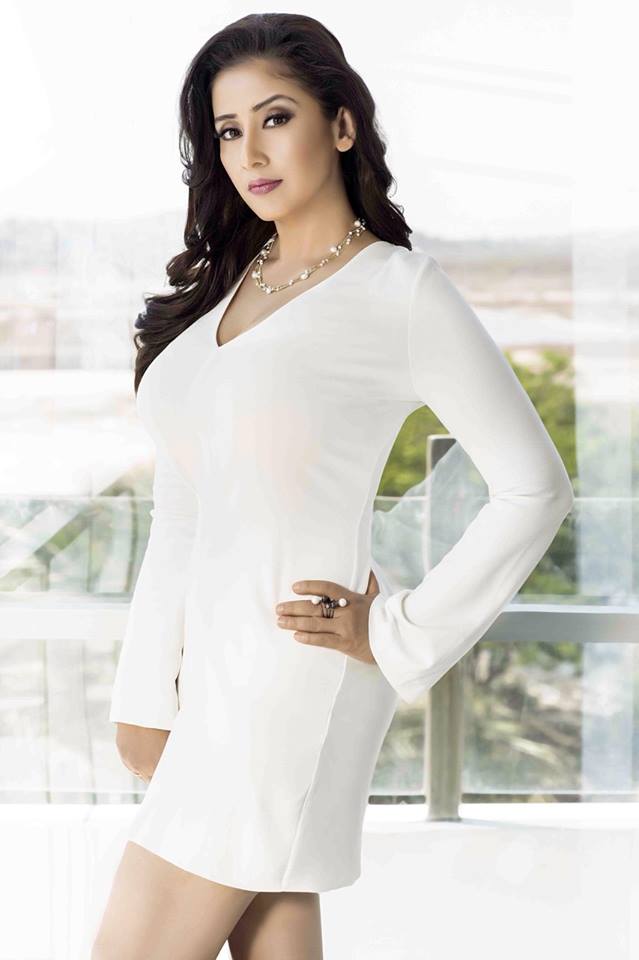 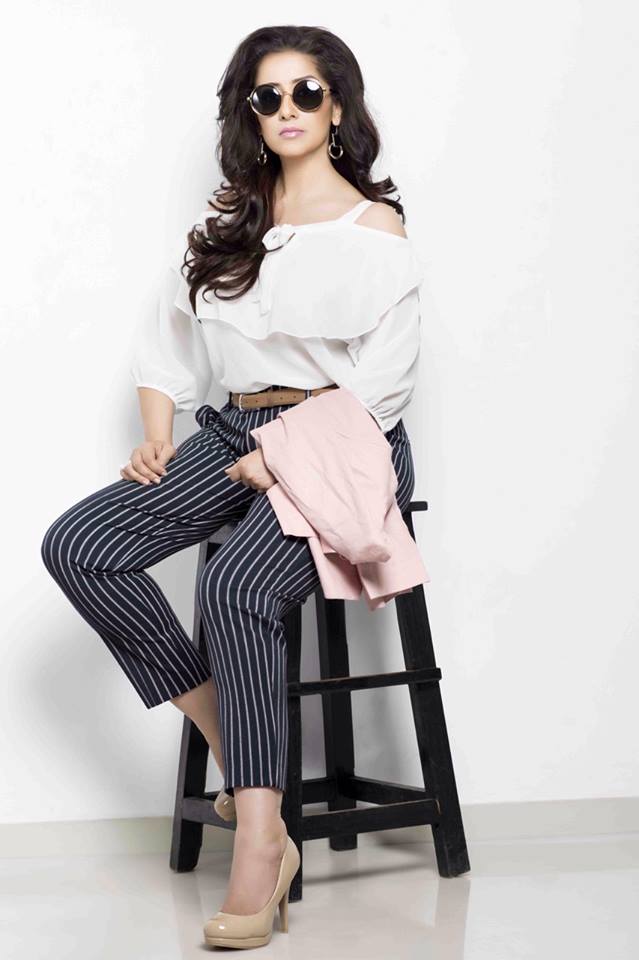 Bollywood actress Manisha Koirala looks HOT in these photos from her upcoming comeback film GAME! The actress who’s currently in Nepal started the filming for GAME in March. The upcoming bilingual film will be made in Tamil-Kannada languages and will be directed by AMR Ramesh. Koirala shared her return to cinema by posting a tweet “My 1st day of shoot #game reminded me whole lotta years of joy of filming..loads n loads to share.”

GAME is apparently about murder, missing body and an investigation around it. Sounds interesting and she looks great! The hair game is very very strong! 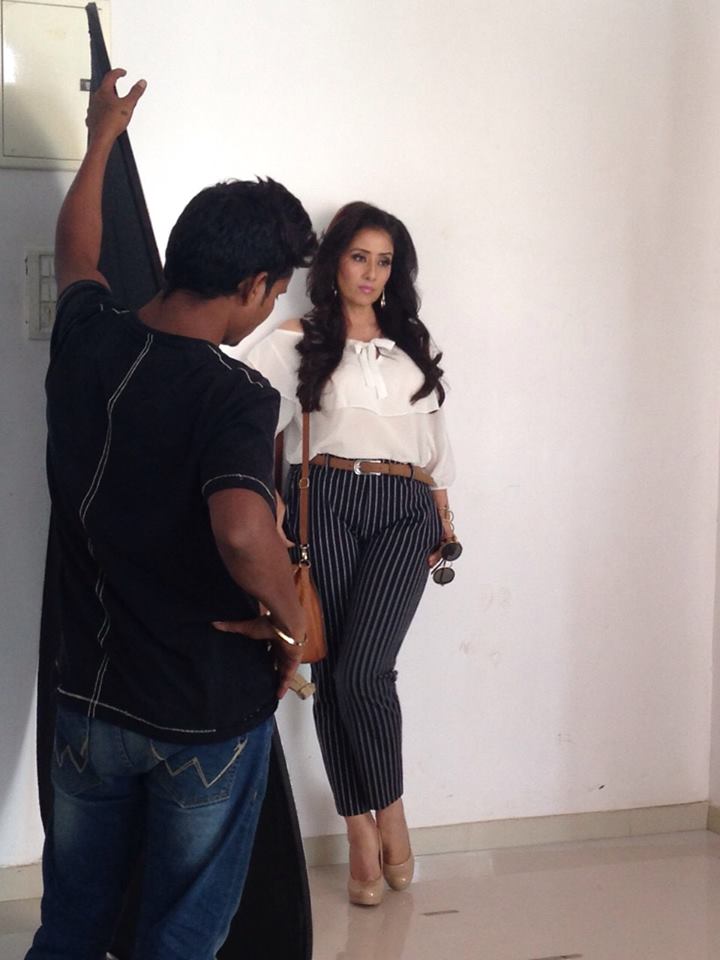