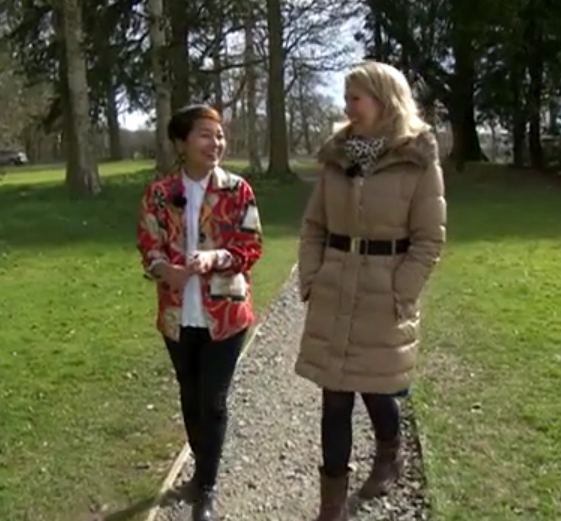 Laxcha Bantawa’s win at the Kathmandu International Mountain Film Festival last year has not gone unnoticed. The young filmmakers short-film PAWAN won the Best Documentary under the Nepal Panorama Non-Fiction category and after various media highlights in Nepal, Laxcha was recently featured on ITV channel in the UK. The channel which is viewed my millions across the country had a brief chat with the award-winning filmmaker about PAWAN and where she would see herself down the future.

So happy to see this! Wishing her all the best for her future projects.

Watch the ITV News clip below!