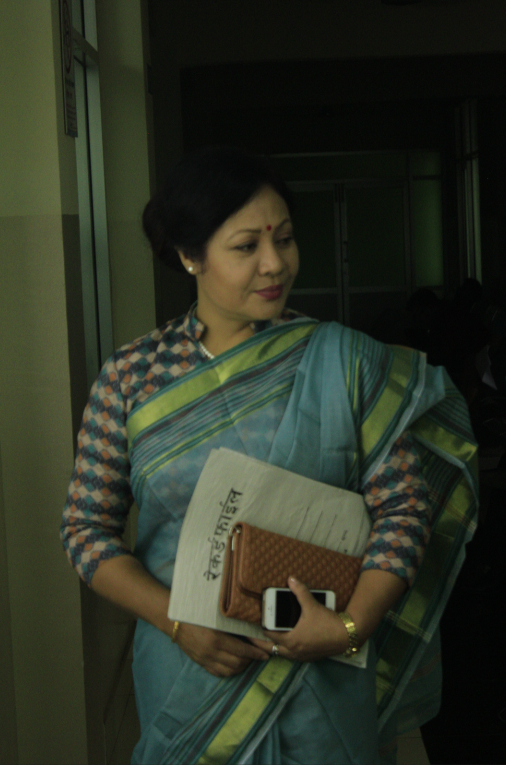 Dubbed as the first futuristic political drama, SINGHA DURBAR will star Nepali cinemas Gauri Malla as the first female prime minister. The 13 episode political drama is a joint production of Search for Common Ground Nepal and Mila Productions with the support of USAID Nepal. Speaking about her new character, Malla shared “Singha Durbar is a content driven political drama, which will change the way people see Nepali soap operas. With a female character as the lead, this drama brings across various issues and challenges what leaders and the public have to go through on a daily basis”.

The TV show which is set to present the inner working of the central government and bring forward issues and challenge the political structure is being directed by Tsering Rhiter Sherpa of Mukundo and Karma fame. Director Sherpa spoke about Singha Durbar adding “The story of Singha Durbar is based on a near future in a post-constitution Nepal. Through realistic story lines, characters and dialogues – the TV series aims to capture the mindset of the audiences and make them believe in the possibility of a collaborative political culture in Nepali public imagination”. 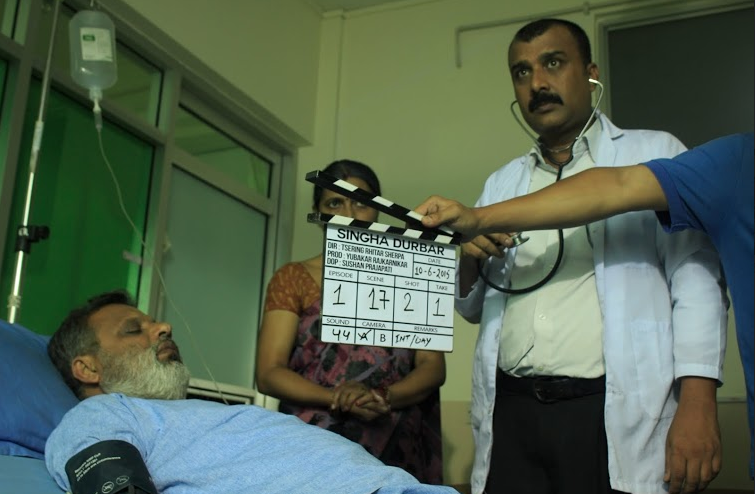 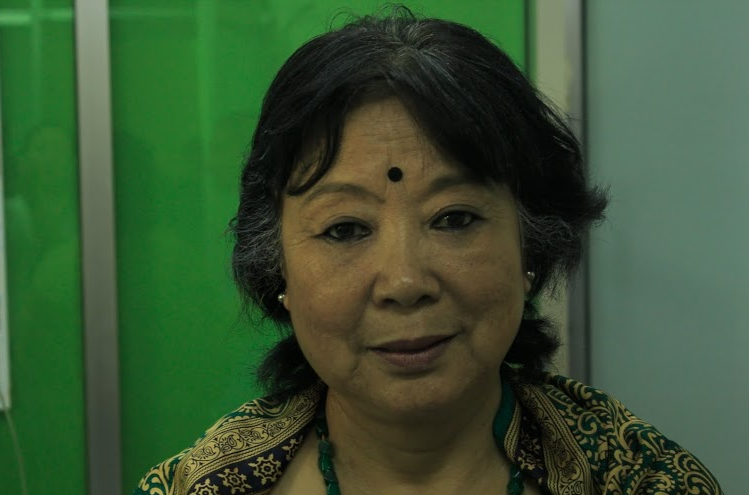 Lex Limbuhttps://lexlimbu.com
Lex Limbu is a non-resident Nepali blogger based in the UK. YouTube videos is where he started initially followed by blogging. Join him on Facebook and follow him on Twitter.
Previous articleRangeen Mela With MUKTI and REVIVAL on June 20!
Next articleKT Nepali by Chintu and Sacar