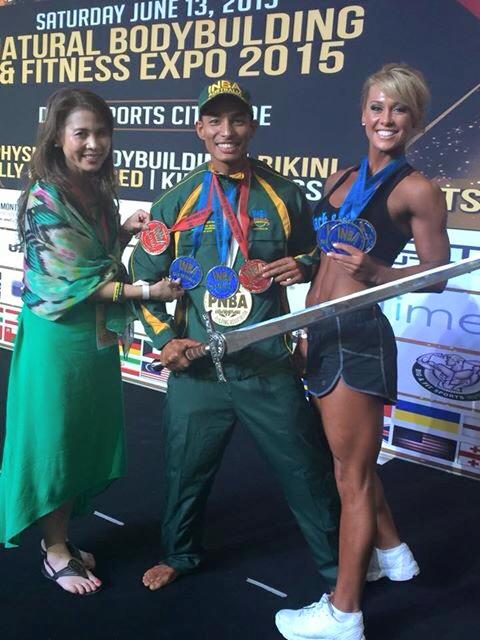 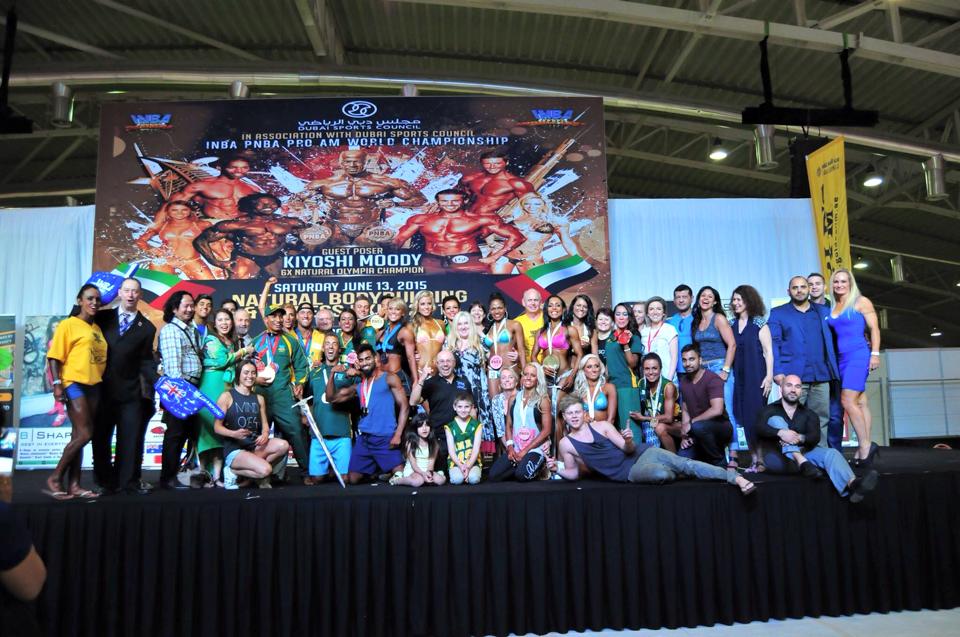 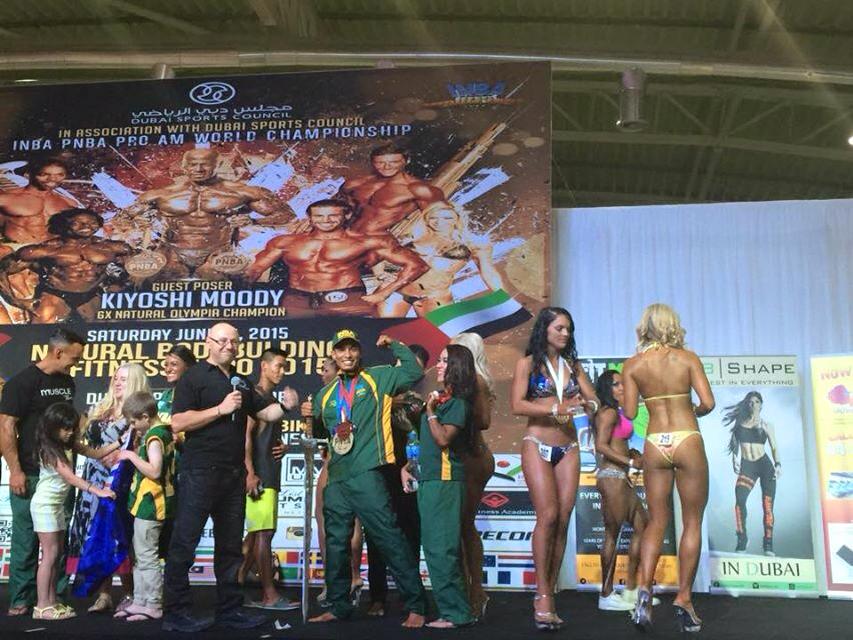 Shrestha shared about his big win by sharing “I am really proud to represent Australia and my country NEPAL.
Couldn’t be happier and feeling great” on Facebook.

Well I guess that’s a first for a Nepali! I hope his story inspires many – to be consistent, to continue and to conquer! On that note, to also look after our fitness and health. Congratulations!

Lex Limbuhttps://lexlimbu.com
Lex Limbu is a non-resident Nepali blogger based in the UK. YouTube videos is where he started initially followed by blogging. Join him on Facebook and follow him on Twitter.
Previous articleLOVE TO NEPAL Tote By J.Crew
Next articleRussell Brand Now Has a Dhaka Topi!