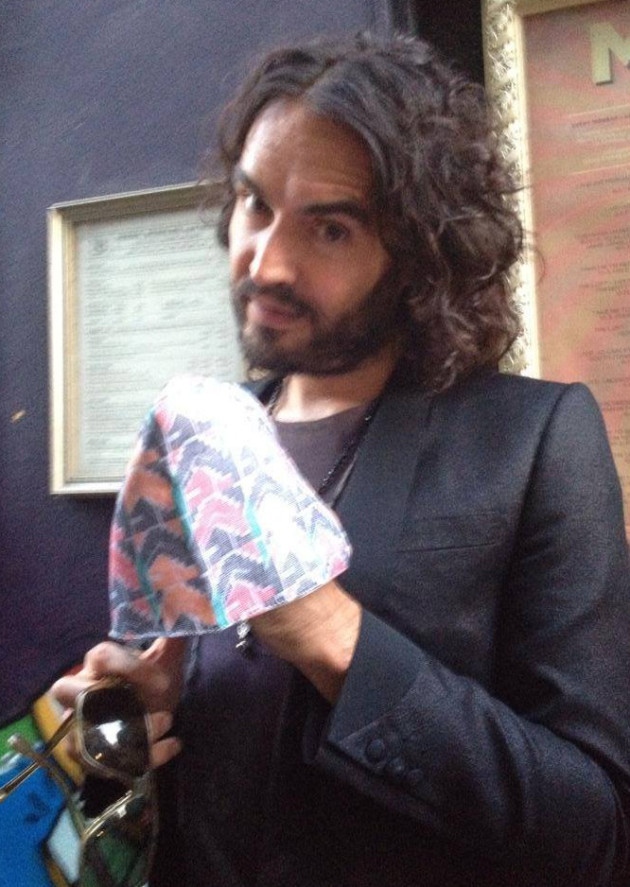 British comedian Russell Brand was recently spotted with a Nepali Dhaka topi! The Get Him To The Greek actor seems to be supporting HATS OFF FOR NEPAL, an earthquake fundraiser started by Rishi and Jane. The GO BUILD NEPAL project has raised over £4000 to build ten houses for members of the Dalit community in Nepal. Over on Facebook, HATS OFF FOR NEPAL page is home to many photos of people from different walks of life wearing the traditional dhaka topi to raise awareness for the ongoing situation in Nepal and showing solidarity from around the world. The team hope to have 1000 photos of people wearing the dhaka topi or holding signs saying “We love Nepal” by the end of this month.

Great way of keeping the word out and about! Hats off to the team 😉 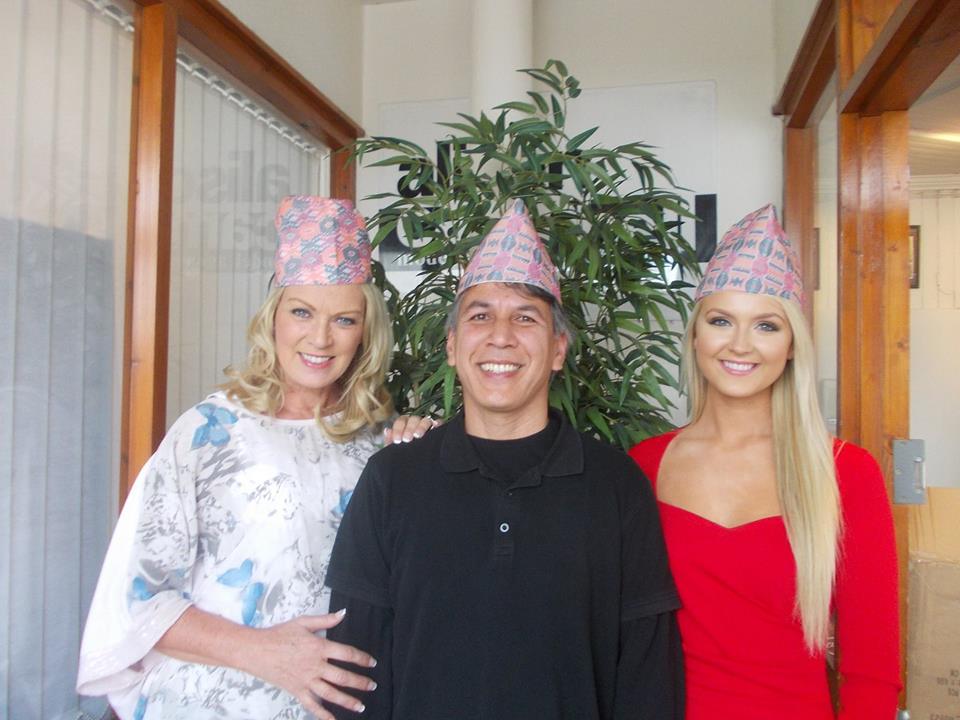 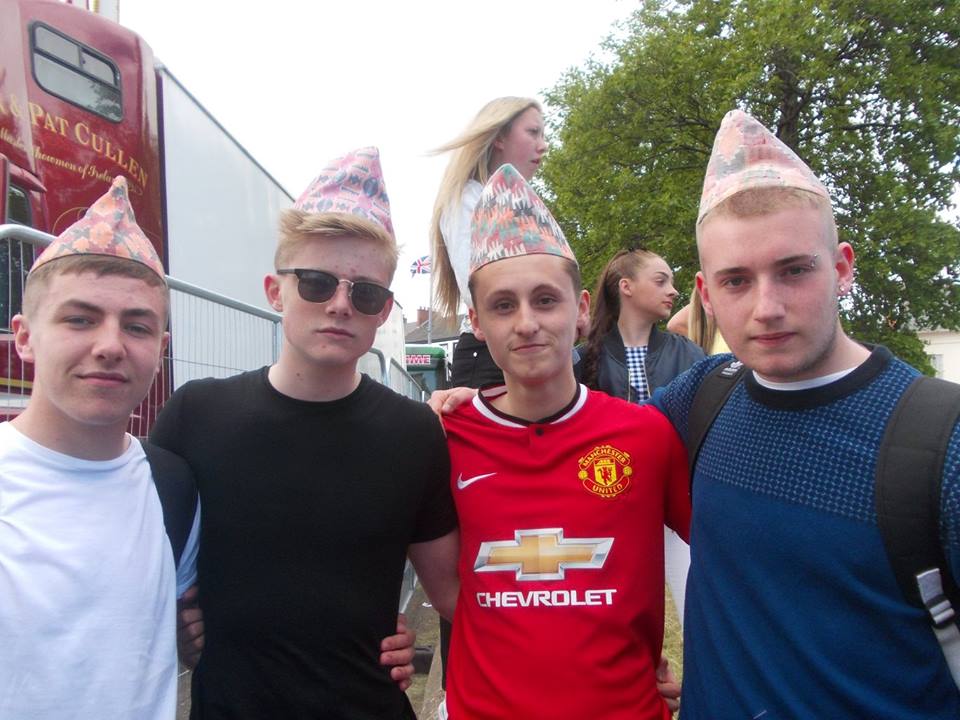