An Evening for Gorkha at The Royal Albert Hall – London 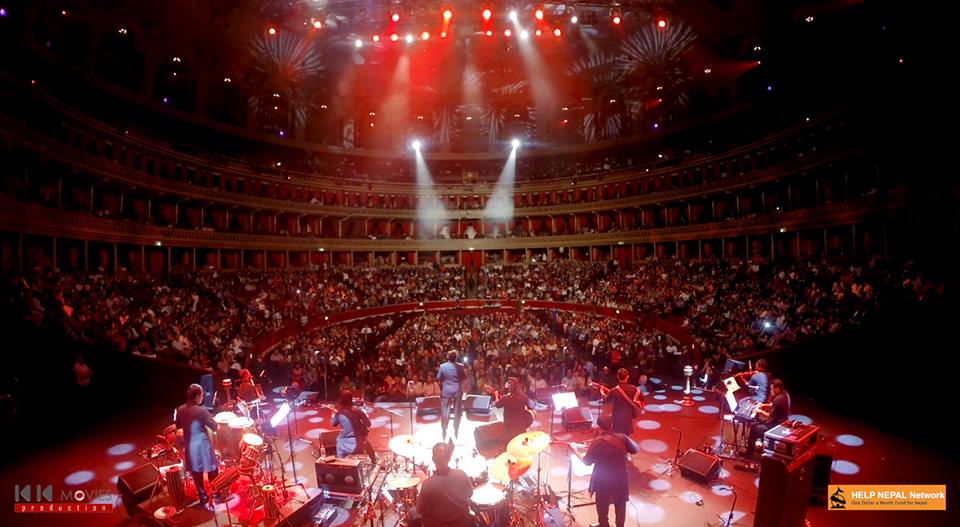 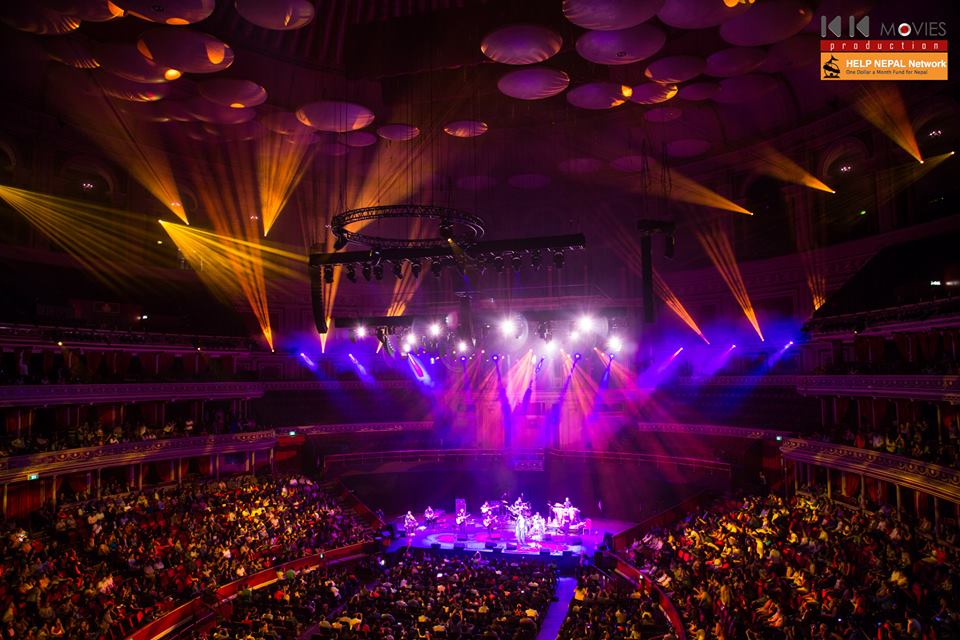 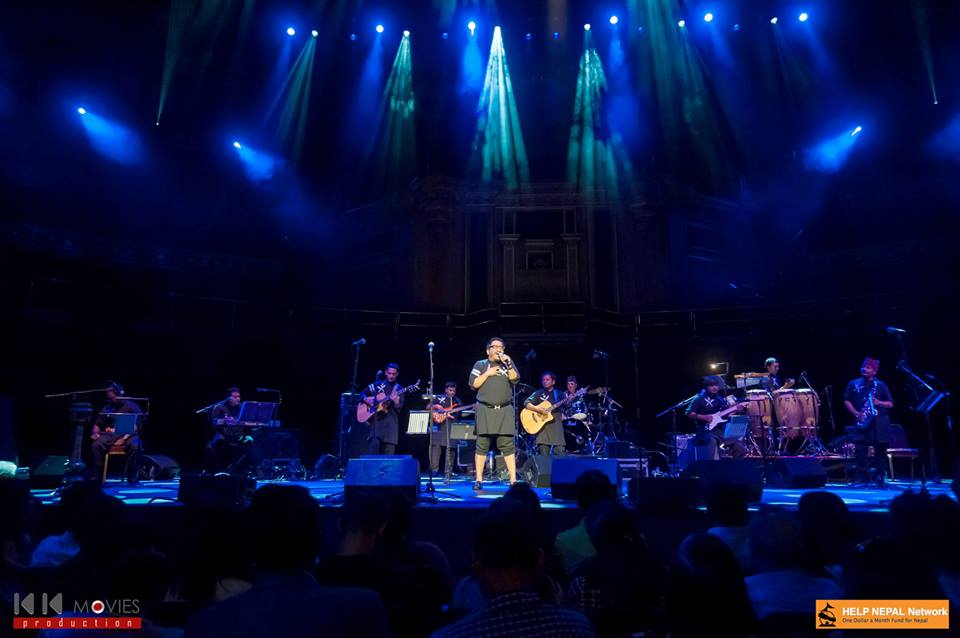 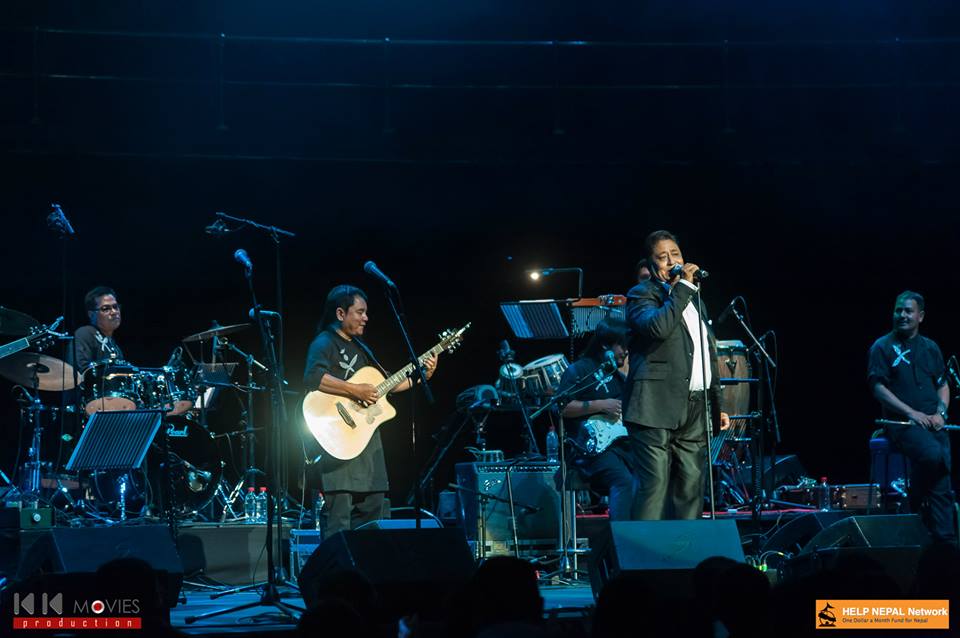 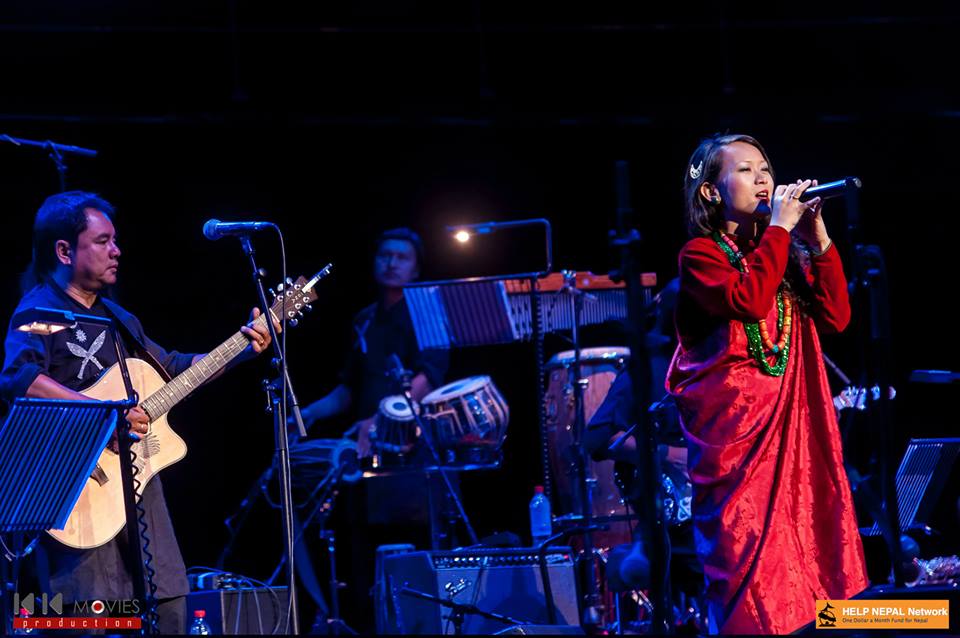 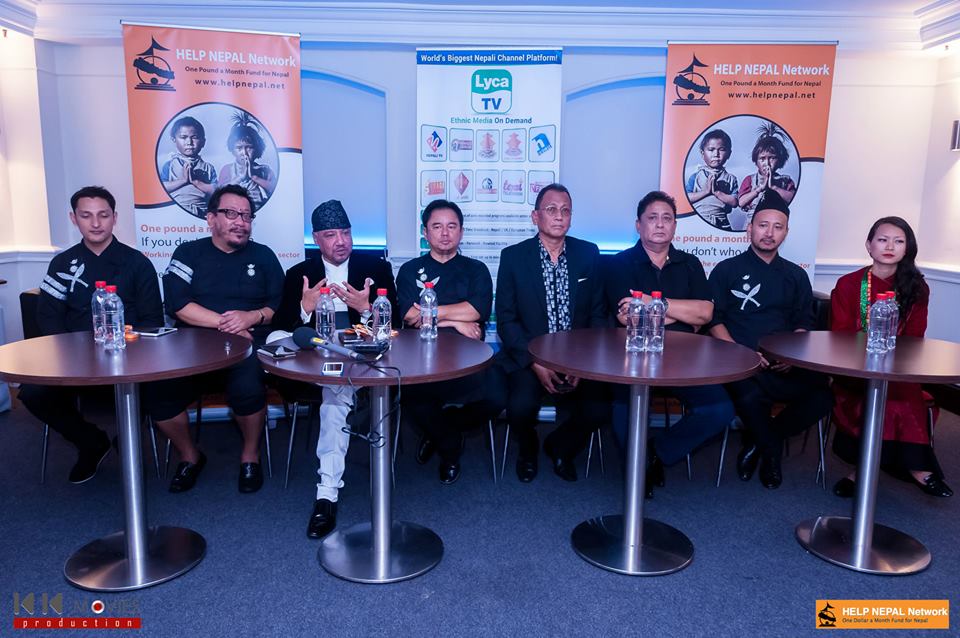 An Evening for Gorkha turned out to be a star-studded musical extravaganza with some of the finest Nepalese musicians on stage including Deep Shrestha and Om Bikram Bishta. The team consisted of a mix of old-school and young singers including Yogeshwor Amatya, Tsujil Karmacharya, Jems Pradhan and Trishna Gurung. The charity fundraiser by Help Nepal Network for the earthquake affected areas in Gorkha also marked the first full Nepalese event in the prestigious Royal Albert Hall in South Kensington, London. The evening saw more than 2000 people from across the UK in attendance.

I read an article online which criticized the event for solely focusing on Gorkha alone. I don’t see a problem with that as it’s better to have a direct focus than a broad one such as “An Evening for Nepal”. That is too vague and if at the end of the day, you’re going to focus on a specific area/district such as Gorkha, Sindhupalchowk then what’s the harm in writing the name. Regarding the discussion about the “most affected area”, that can invite people and debate all day – what we should encourage is positive action in all areas for now.

The wonderful photos have been captured by K.K. Movies Production (Kushal Shrestha).

Lex Limbuhttps://lexlimbu.com
Lex Limbu is a non-resident Nepali blogger based in the UK. YouTube videos is where he started initially followed by blogging. Join him on Facebook and follow him on Twitter.
Previous articleManas Ghale and Jeewan Gurung’s New Music! Watch Here!
Next articleSUPERBOWL 2016 : Taylor Swift or Britney Spears?