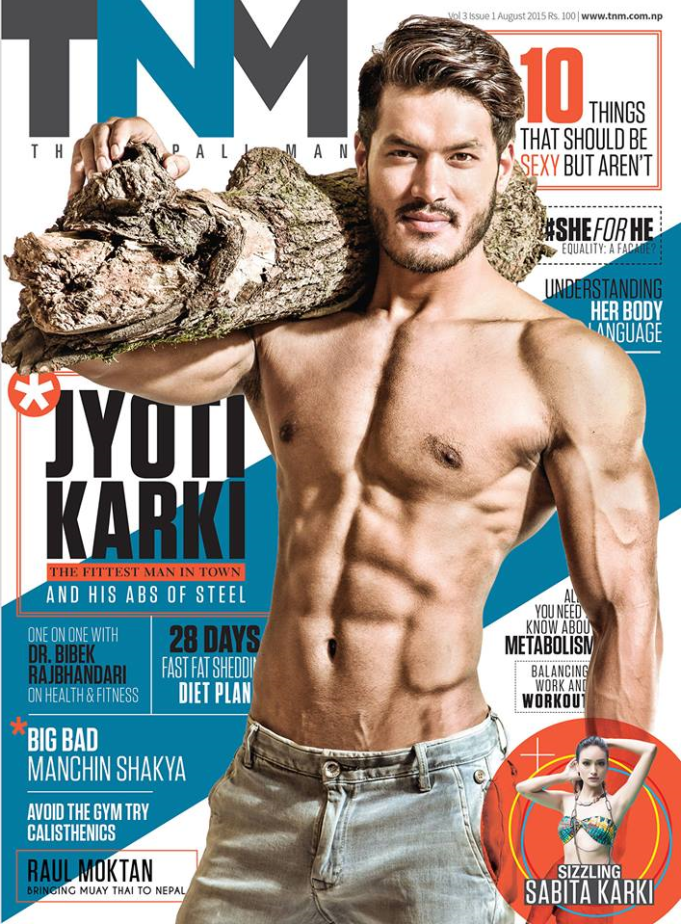 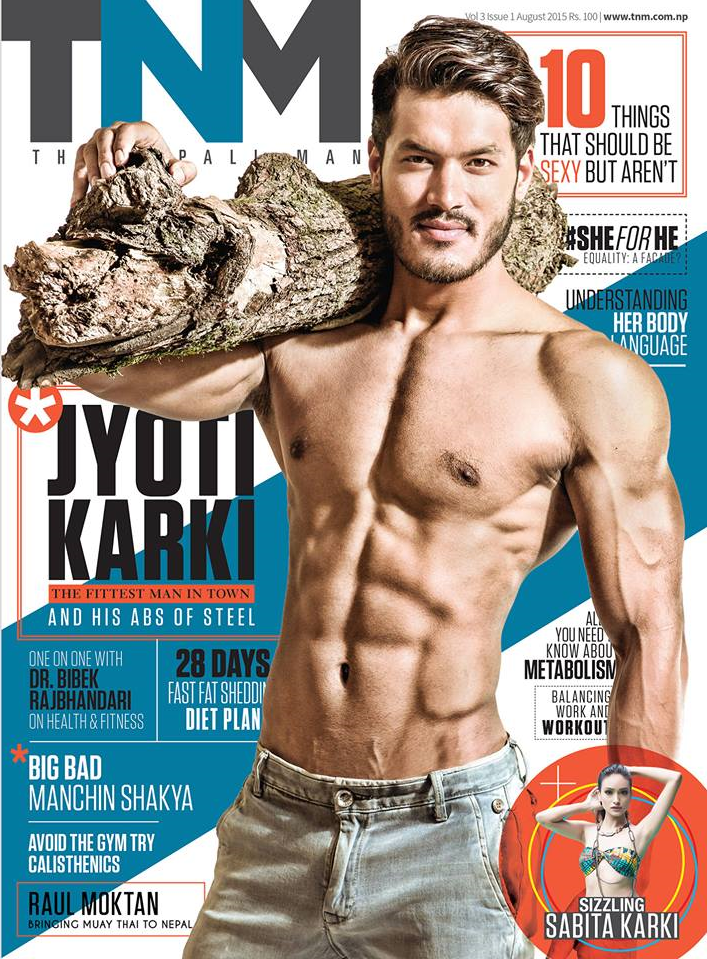 There was a time when a lot of people would openly humiliate Nepali actors and models and now with actors like JYOTI KARKI from Zhigrana, there really is no space to be rude anymore. Check out those insane abs! TNM Magazine have totally got it right. He might just be the fittest man in the city, well atleast the fittest actor may be! The first issue from the third volume is a fitness special – especially for the fitness freaks out there.

The Zhigrana actor was previously featured on TNM Magazine for ‘Celebrity Workout Routine’. The actor who graduated from Oscar International College, Nepal is slowly making a name for himself in the Nepali film industry. 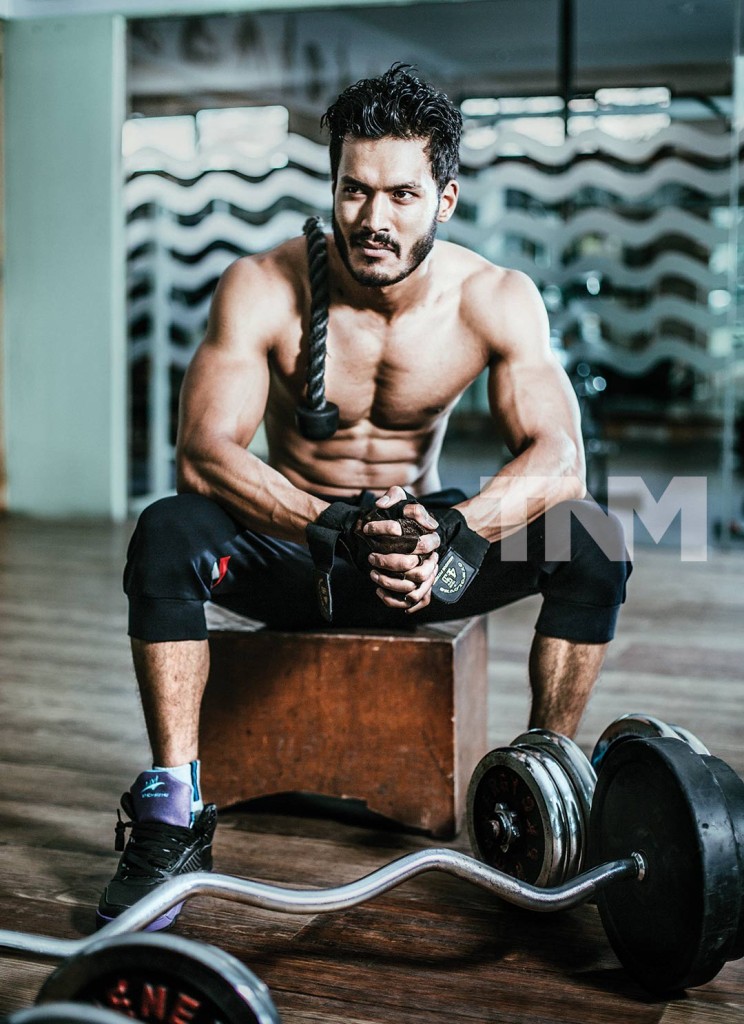 Well I am sure those abs will help, action man!