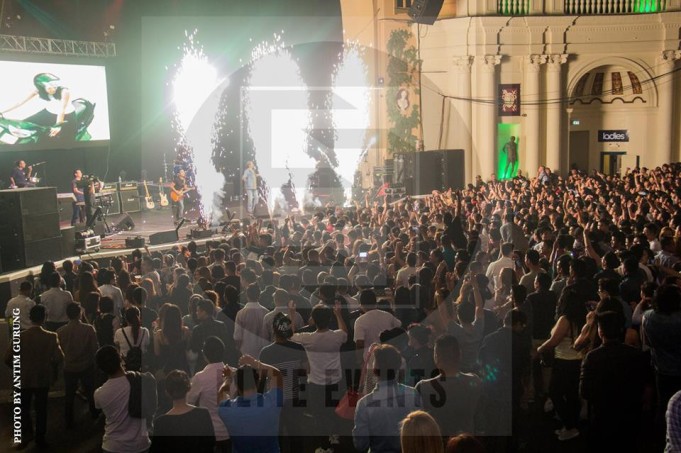 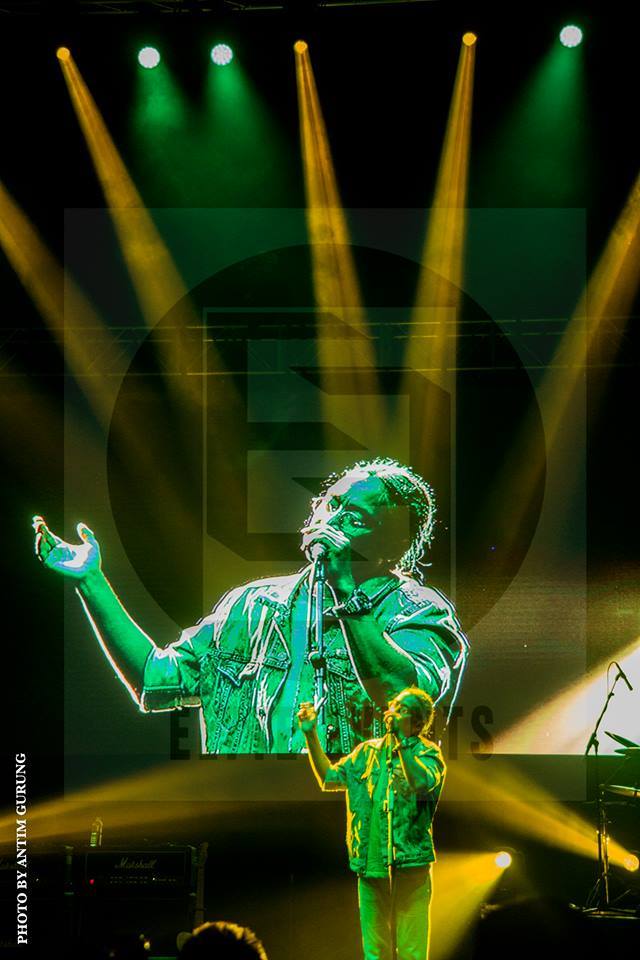 Nepathya’s second UK performance was another huge night for the band and the event organizers ELYTE CREW. The concert on Saturday 8th of August at the o2 Academy in Brixton London saw thousands of music lovers come from all over the UK to hear Nepathya’s classic hits and new songs from their tenth album. The maximum capacity for the music venue is 4921 and judging by the crowd on the night, the event seems to have drawn close to a house-full audience.

The concert was followed up by an after party at the Electric in Brixton. 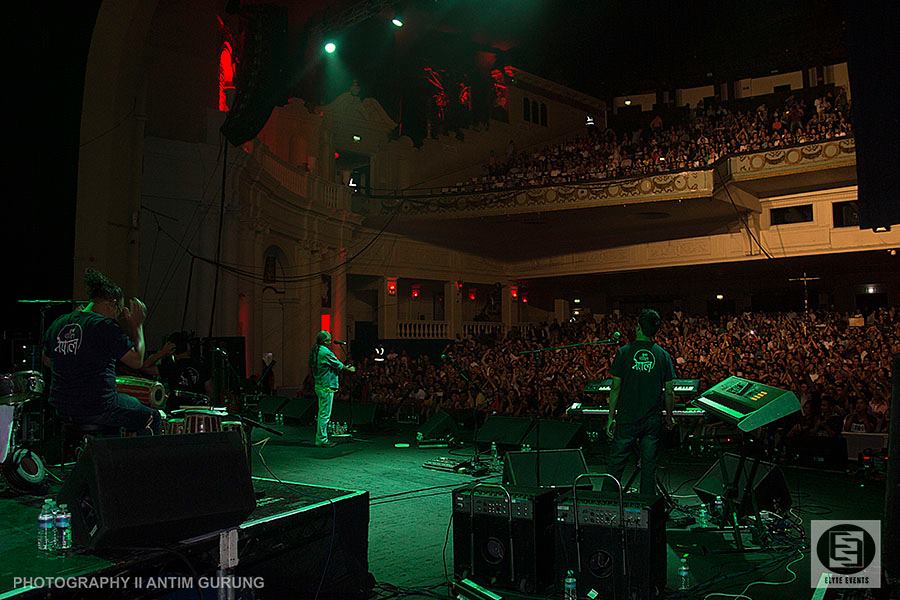 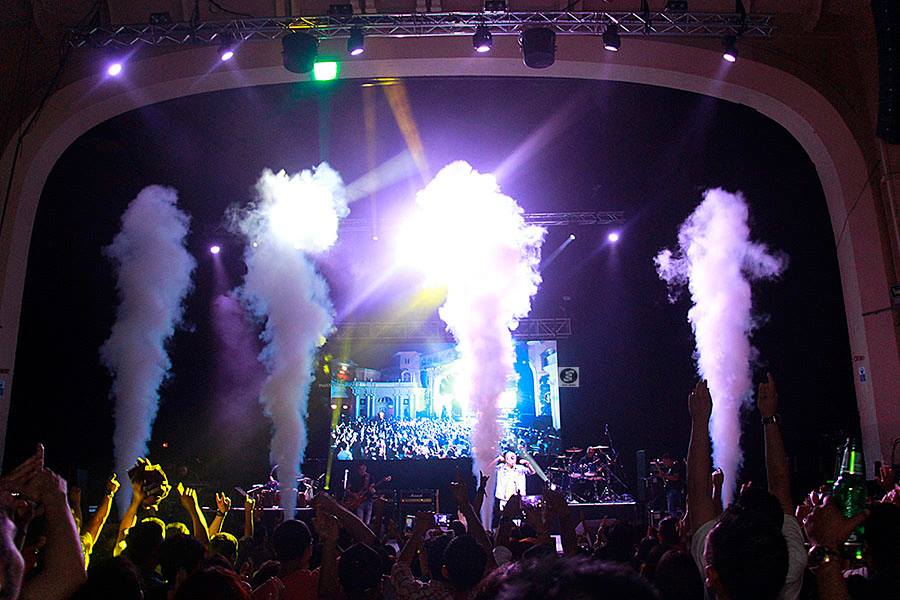 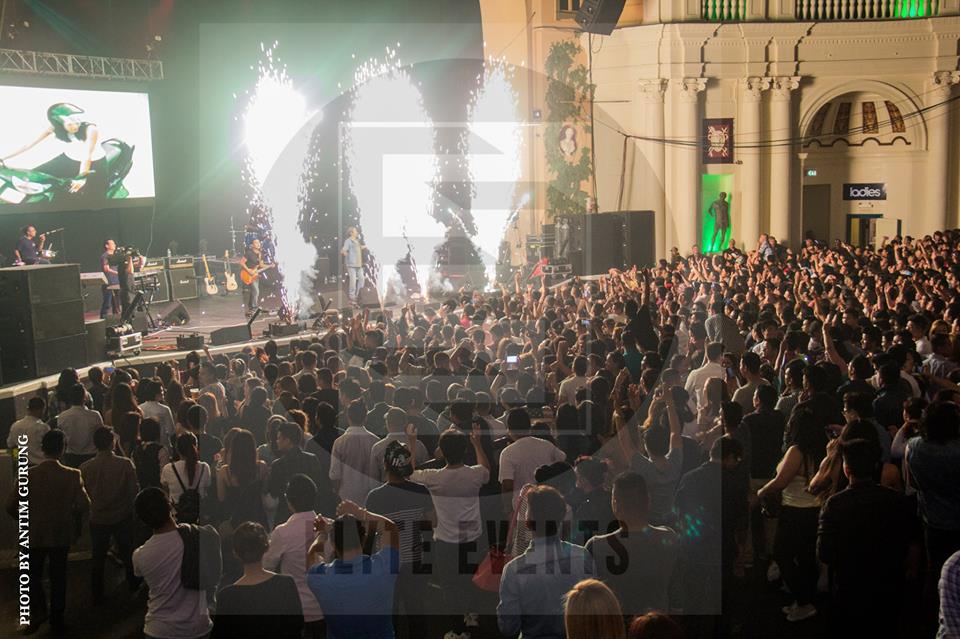 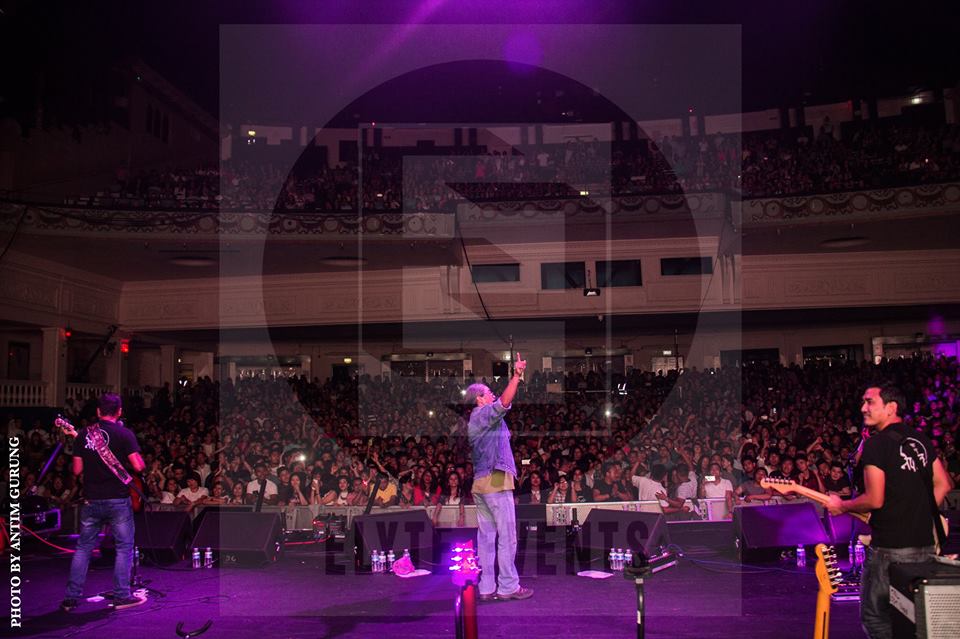 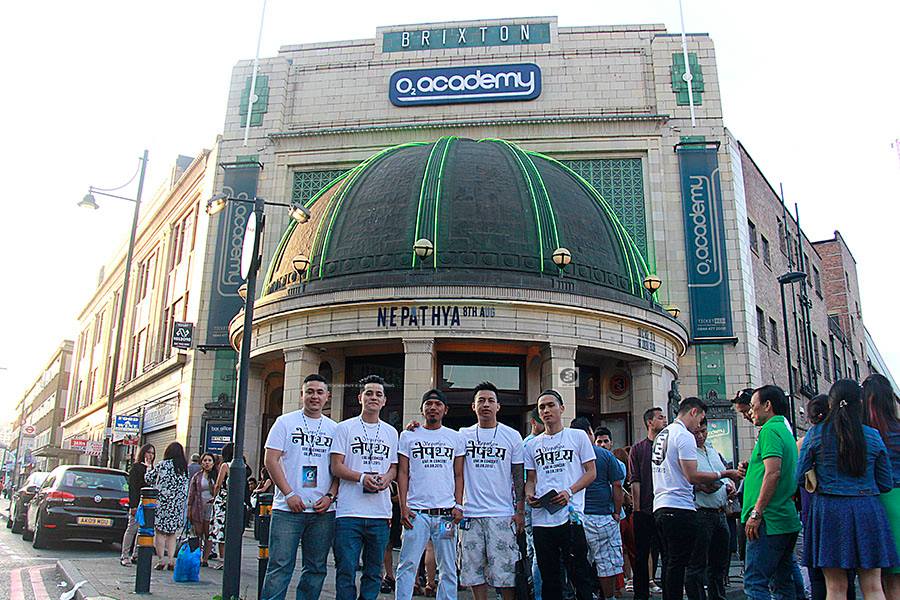 You can view the full photo album here, photos by Antim Gurung.