Purple My School is an anti-bullying campaign currently being promoted by Blue Diamond Society and United Nations Development Programme in Nepal. According to a study by Gay, Lesbian & Straight Education Network more than half of LGBT students felt unsafe at school. Two-thirds of variously-identified students also face bullying from members of the school community. The Purple My School campaign aims to make the school community open and accepting to students of different sexuality and gender identity.

In Nepal, the campaign visited six schools, 770 teachers and 30 students where they made a commitment to make the educational environment fair and equal for all and create an awareness about the LGBTI community.

A campaign like this is definitely needed in private and state schools, in Kathmandu and outside. People must see this as an action of education, information and wider knowledge. In the process, I am sure there will be people against such forms of campaign but you have to think about the student who may feel trapped, the student who is being bullied and the students who are doing the bullying… we need to inform them that there are people who will be different to them and that it is okay to be individual.

You can read more on Pahichan. 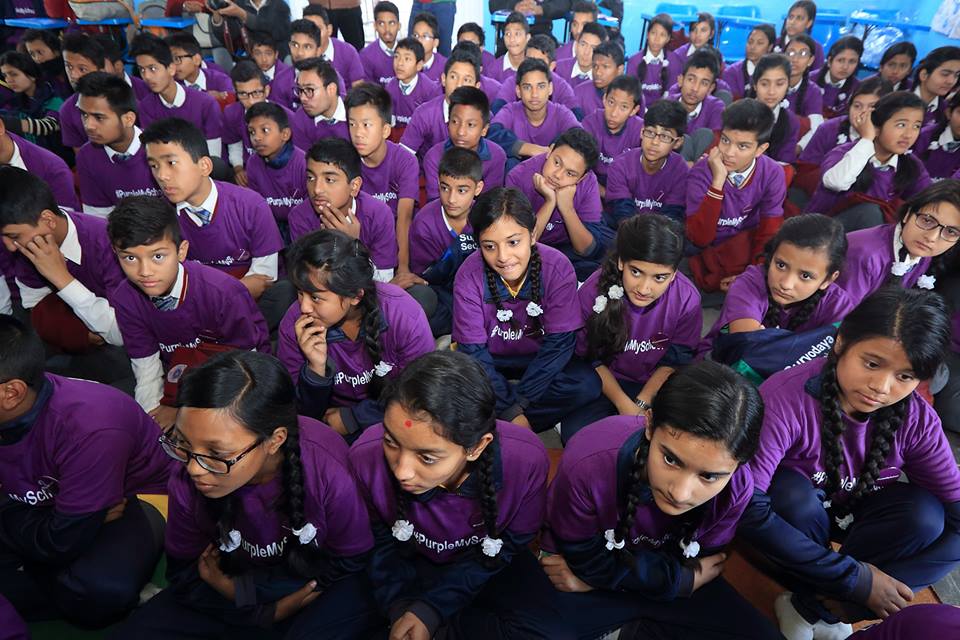 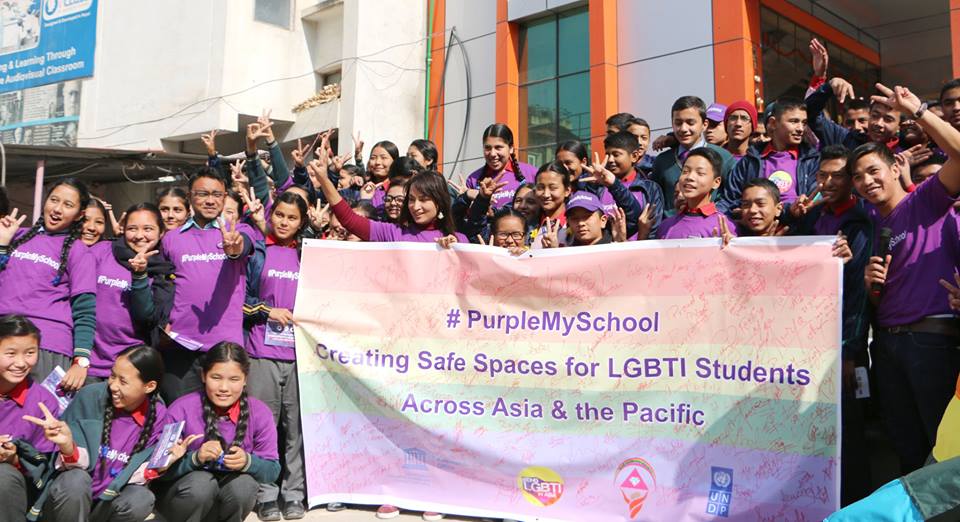 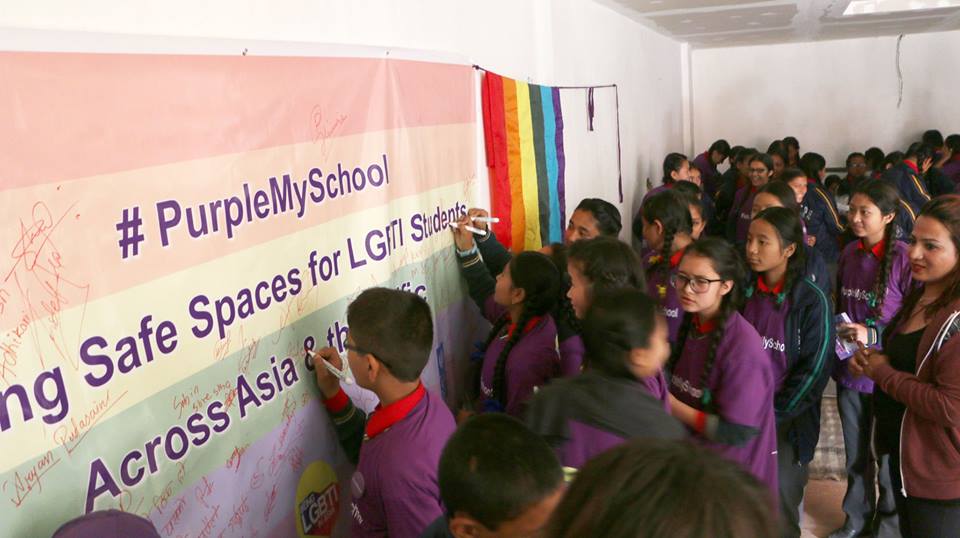 Lex Limbuhttps://lexlimbu.com
Lex Limbu is a non-resident Nepali blogger based in the UK. YouTube videos is where he started initially followed by blogging. Join him on Facebook and follow him on Twitter.
Previous articleMarco Visits Nepal – Promoting Inclusive Tourism
Next articlePasang Lhamu Sherpa Akita For Nat Geo’s Adventurers of the Year 2016 – VOTE!