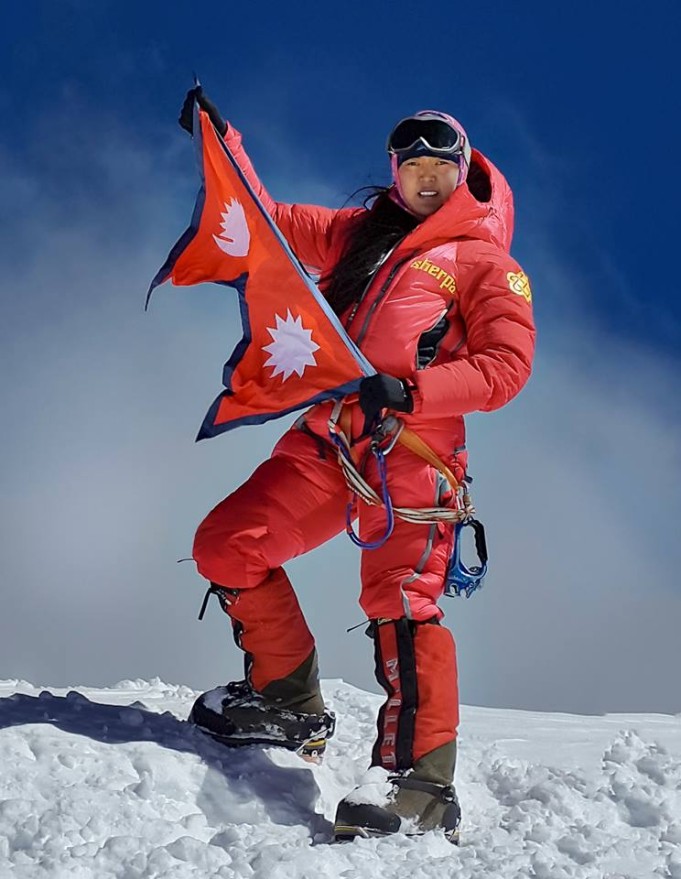 Pasang Lhamu Sherpa Akita is currently on the running for the National Geographic’s Adventurers of the Year 2016 title and you can make her win by voting on the weblink! The 30 year old mountaineer has climbed Mount Everest, K2 in Pakistan along with several other peaks in Nepal including Ama Dablam, Lobuche, Island and Mera Peak. The mountaineer-turned-relief worker spoke to Tsering Dolker from Nepali Times recently and it is an article that is definitely worth reading. Here’s what she shared, “Many people have this misconception that because I am a Sherpa this was a field I was groomed for. What they don’t seem to know is that even within the Sherpa community women are usually discouraged from following this career path because of the job’s physically strenuous nature and the risk it involves.” 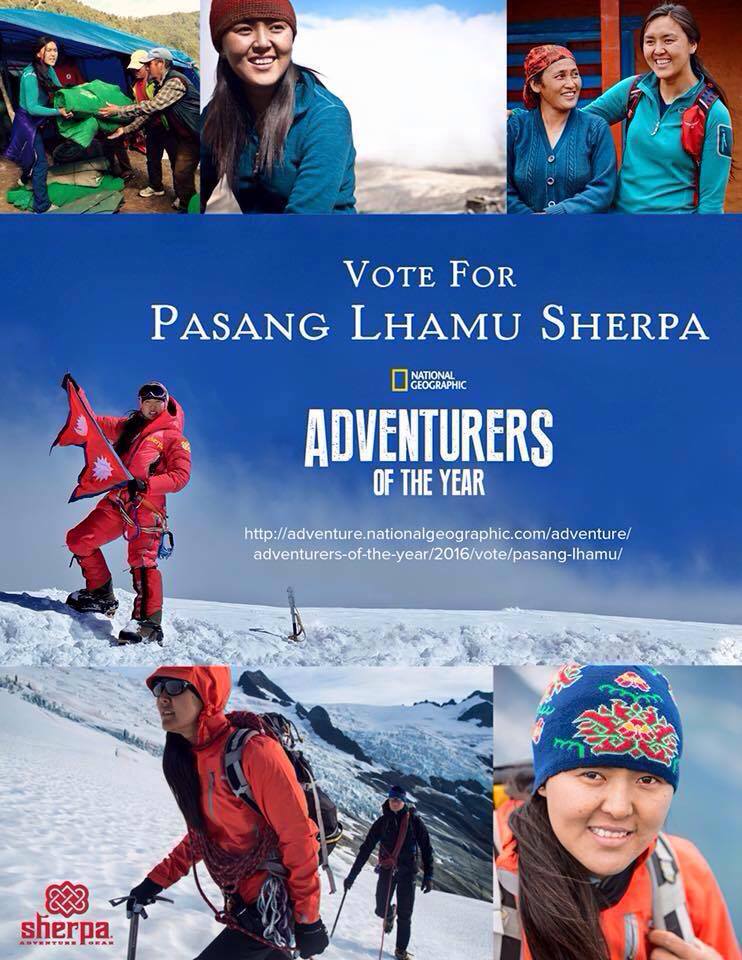