I am pleasantly surprised after listening to LUNGAMAE! It sounds pretty good. Music definitely transcends language and can be appreciated by all and I think you might just like the sound of LUNGAMAE which is in Limbu language. This is certainly the first time I am hearing a modern Limbu POP/R&B song so I am pretty impressed by it. The song is by Ekdev Limbu Thegim who hails from the Eastern hill town of Ilam.

The production of the song and the video has gathered the skills of Kamal Rasaily in music, Tekendra Yaksho in arrangement, Anchhume Nashan in lyrics, Roza Subba and Gyan Gurung as the models, Bryan Rai as the DP, Binay Kansakar as the editor and finally, Naren Limbu as the director of the video! What a combined team effort!

Even though the video is simple, I think it fits pretty well with the flow of the song. Kudos to Ekdev for venturing out and singing in Limbu. This is definitely the first time I’ve heard a modern take on Limbu songs, it has suddenly made it ‘cool’. Hopefully others will enjoy Lungamae as well. 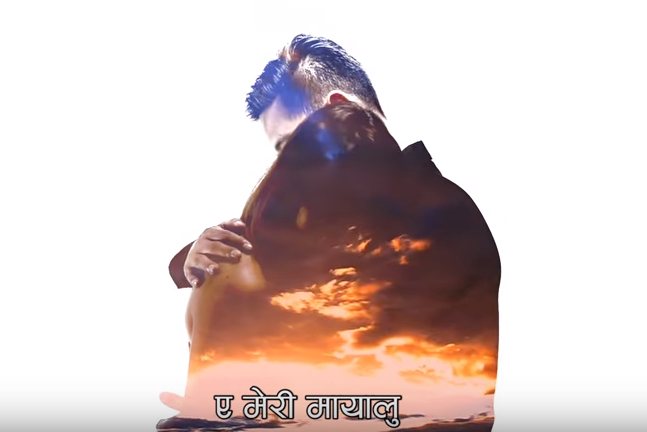 Lex Limbuhttps://lexlimbu.com
Lex Limbu is a non-resident Nepali blogger based in the UK. YouTube videos is where he started initially followed by blogging. Join him on Facebook and follow him on Twitter.
Previous articleTANSEN ULTRA 2015 On Dec 26-29!
Next articleThe Pavilions Himalayas – Nepal’s Eco-Friendly Resort