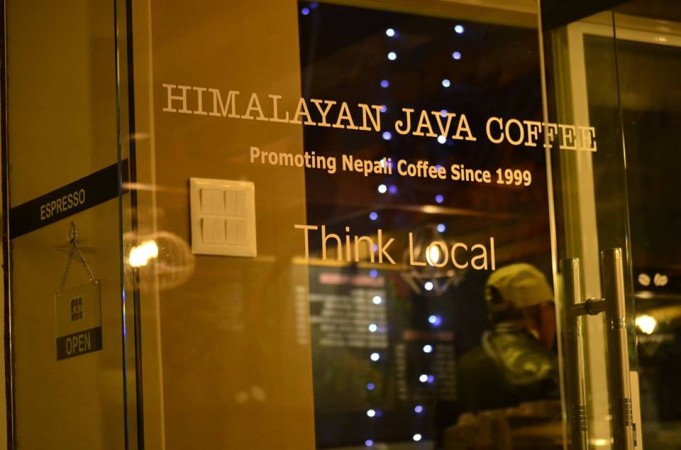 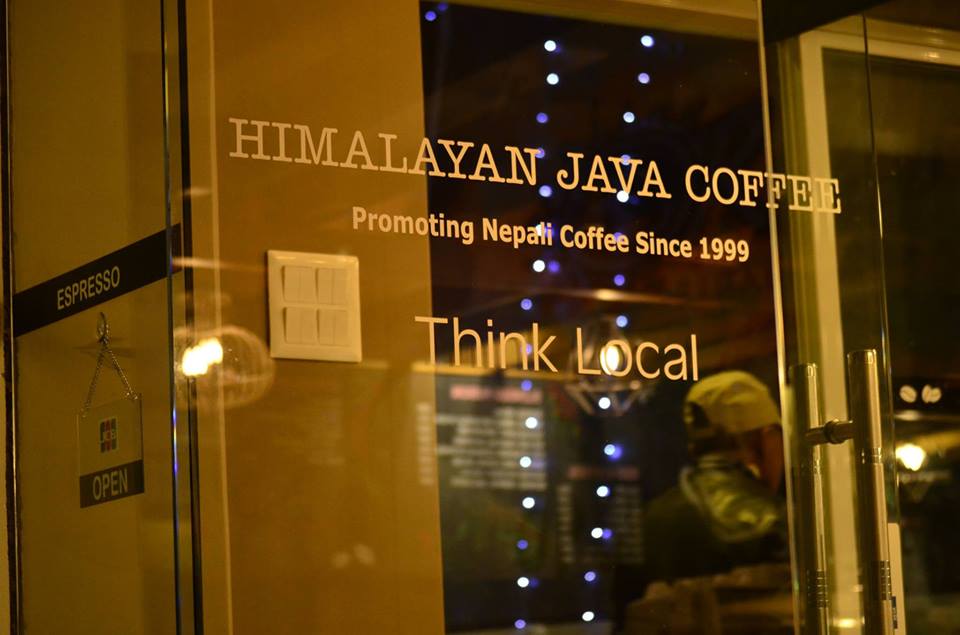 Nepal’s most well-known coffee chain HIMALAYAN JAVA will be branching out to USA in 2016! The coffee house is expected to open in Omaha, the largest city in the state of Nebraska in May 2016. This will also be the first Java cafe in the American soil. Speaking about the upcoming coffee house, Sagar Gurung shared “I love the product and I think Omaha will love it, too.” You can read more about the development plan in Omaha – here.

A franchise of Himalayan Java opened in Aldershot, UK in late 2014, joining the other international Himalayan Java’s in Lhasa and Toronto. Which one tops your favourite Java location? Mine has to be the Java on Mandala Street in Thamel.