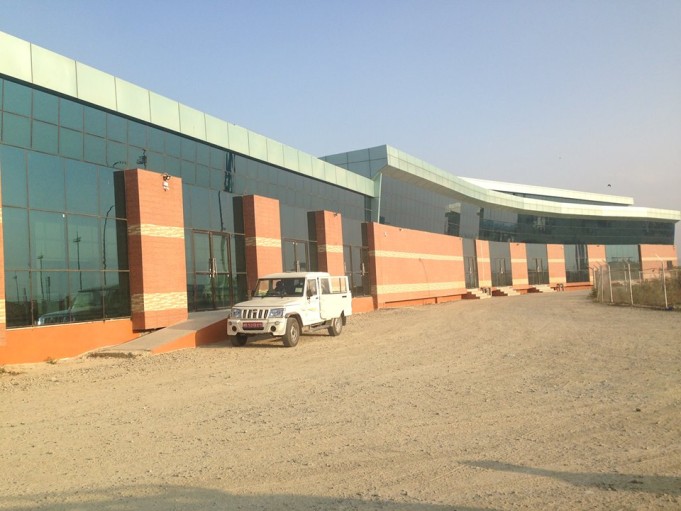 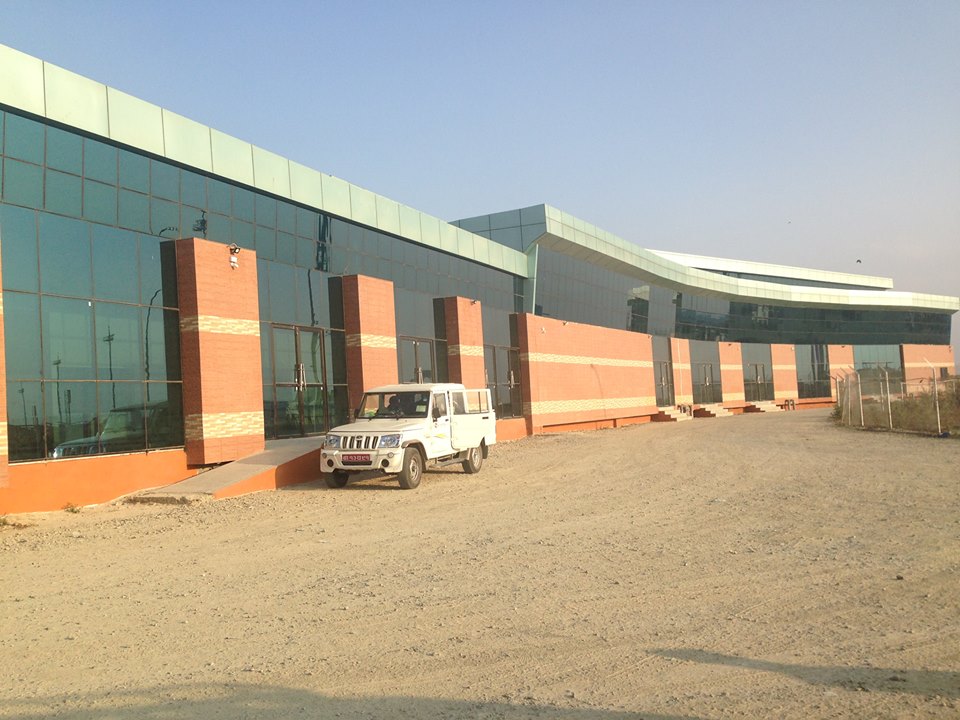 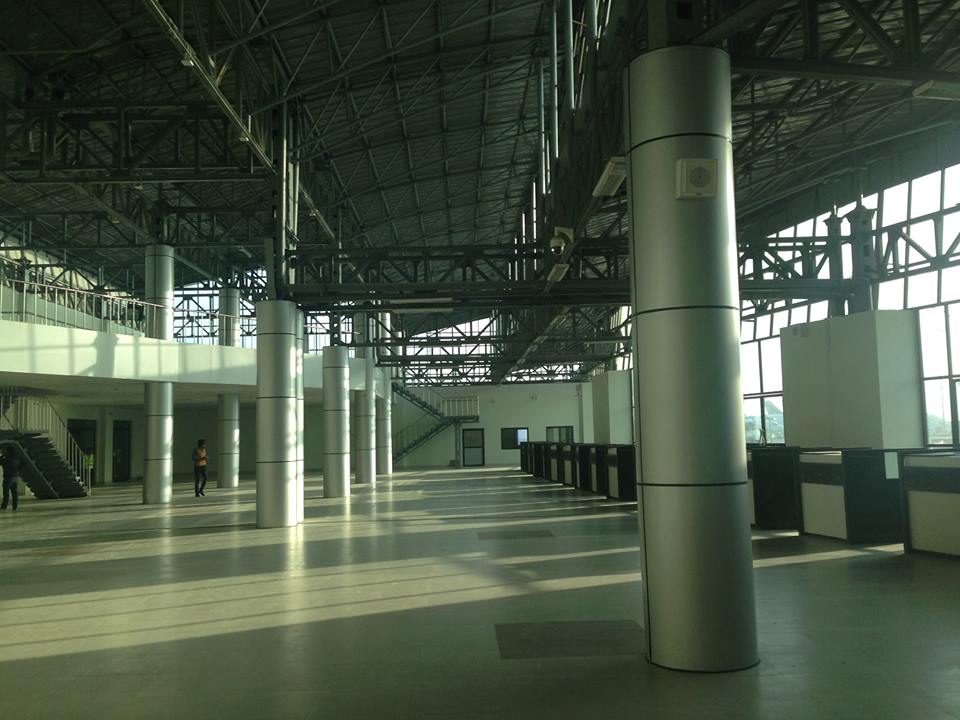 These under construction photos of the Kathmandu domestic air terminal looks pretty sleek! The new terminal is located adjacent to the existing terminal. The news of the new domestic air terminal made headlines in early 2013 with the report claiming that the construction would be complete in a year ( basically in 2014). Then again, you’d be a fool to believe in the words shared by the people. I guess Nepali timing and various other things are in the way of the completion. Nonetheless, it looks like it’s nearing the end. Bring on the clean fragranced toilets (I hope).

The photos are by Ashutosh Tiwari.