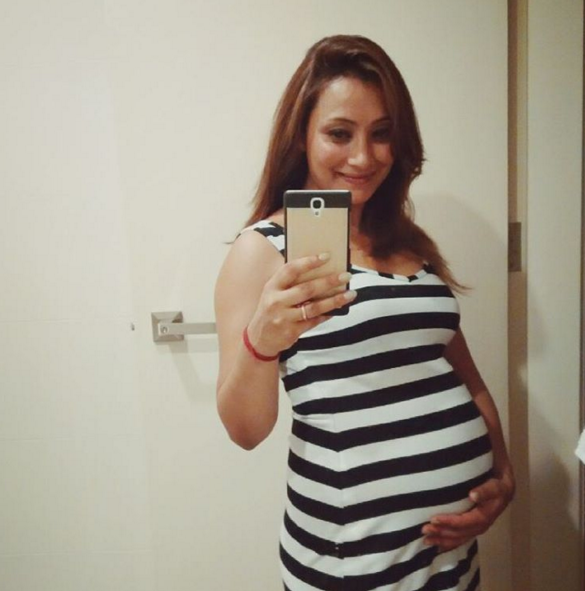 Former Miss Nepal Jharana Bajracharya announced her pregnancy with a photo post on Instagram! The actress who married Rahul Agrawal in Kathmandu on March 2015 shared a series of scan photos with the caption “The most exciting time for us. We are becoming a family. Never felt so complete, with all I’ve received being in this marriage. Very blessed I feel to have what I do”. Jharana has been living in Kuala Lumpur, Malaysia since she wed Rahul last year. She also shared a photo of her baby-bump on Instagram.

First Malvika and now Jharana! Beautiful news for the ladies and their partners and their extended family.

Jharana and Malvika are both expecting in April 2016! 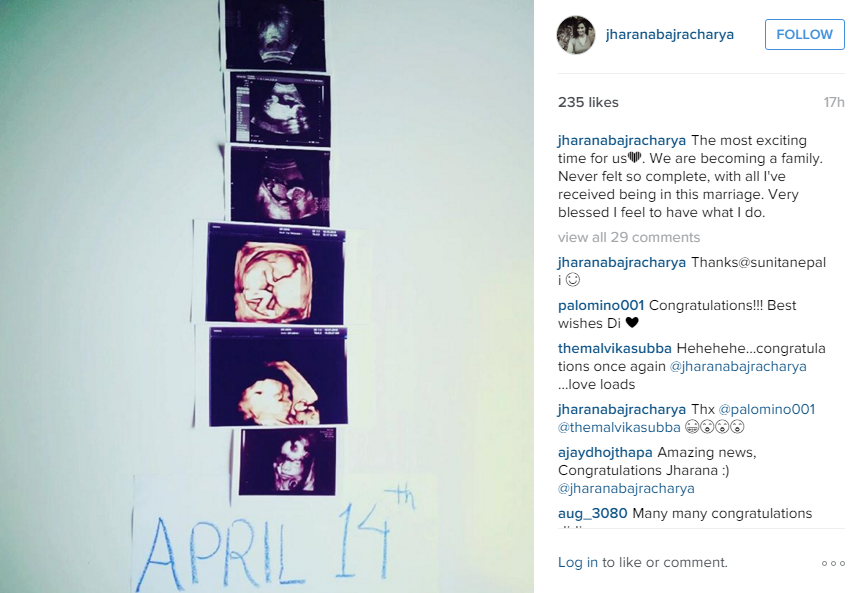 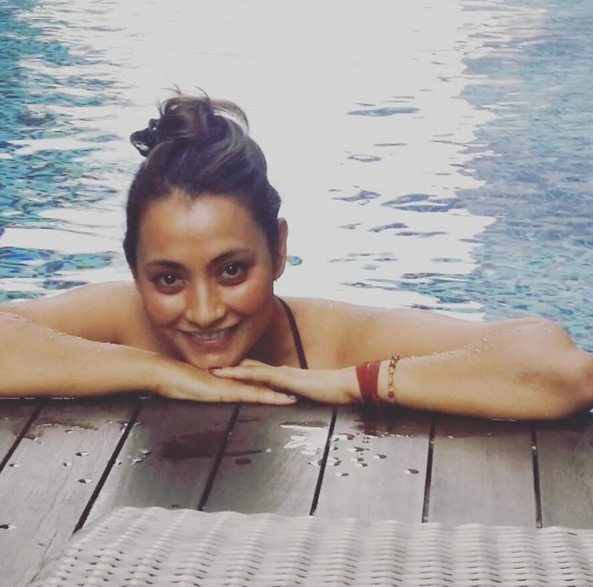 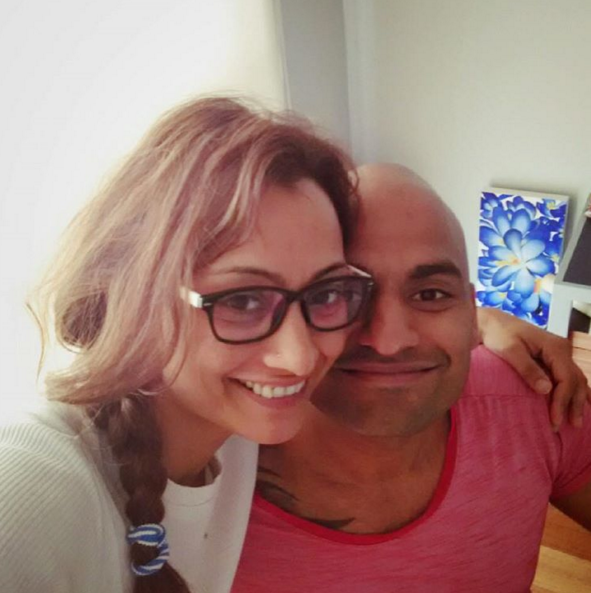