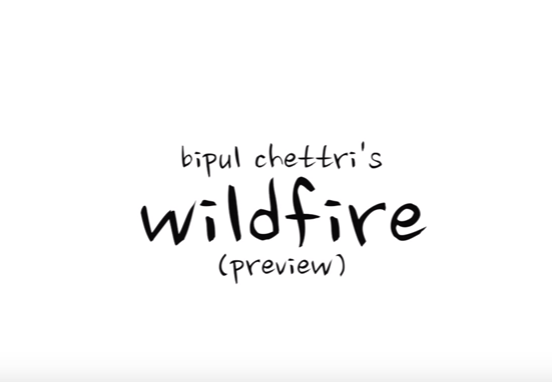 The artsy team at Polka Studios have quite a project up their sleeve and they’re already teasing us! Their latest video promo is of Bipul Chettri’s upcoming official video for WILDFIRE! The teaser has me eagerly anticipating the release of the full video! The song Wildfire by Bipul Chettri is one of my favourites from his album and I must say from the little that I can see, it’s turning out pretty cool.