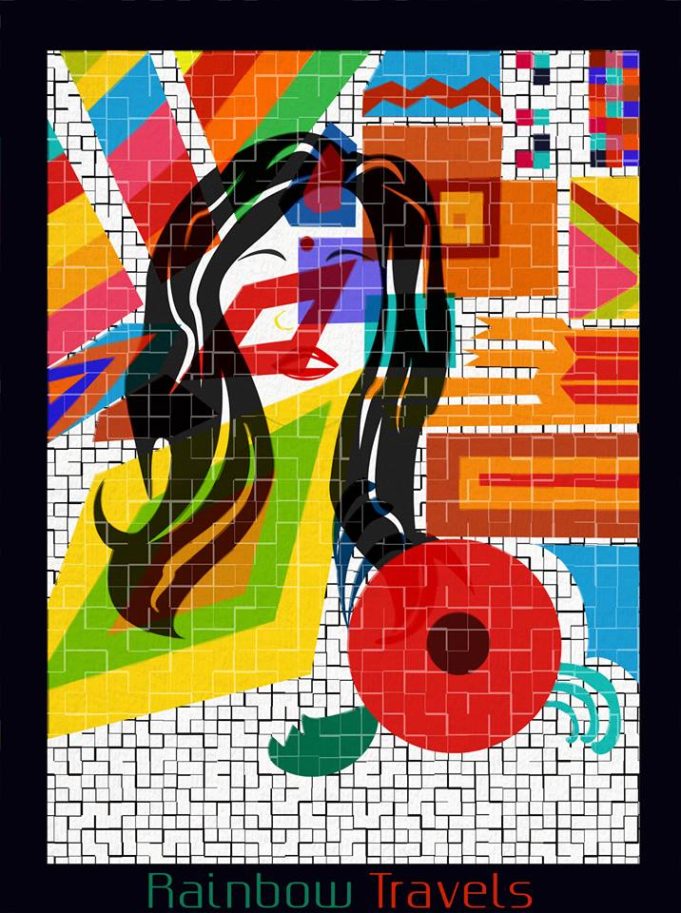 Sometimes you need to listen to a song a couple of times to really like it! That happened with Raspberry Bush‘s Pattern Overcoat. I mean, I liked it the first time but now, having heard it second time through, I feel that the song is really different to a lot of other Nepali songs out there and it’s pretty fresh in that sense.

The Indie band from Biratnagar hope to release Rainbow Travels (EP) in the near future. The EP has been described as relating “to feelings of women in different situations that are often refrained from being expressed”.