University of West of England (UWEN) won the competition on the day with their spellbinding performance which the judges and the audience equally loved! I love how they incorporated different cultural attires (people) and their performance really followed a nice storyline. The dance type was varied and even the guys did an incredible job. Following UWEN were University of Surrey with their upbeat performance which bagged the second prize and first-timers Buckinghamshire New University Nepalese Society proved to be super successful with them bagging the third prize! Buckinghamshire New University Nepalese Society also had the best support in the venue – no one could beat their screams and applause! 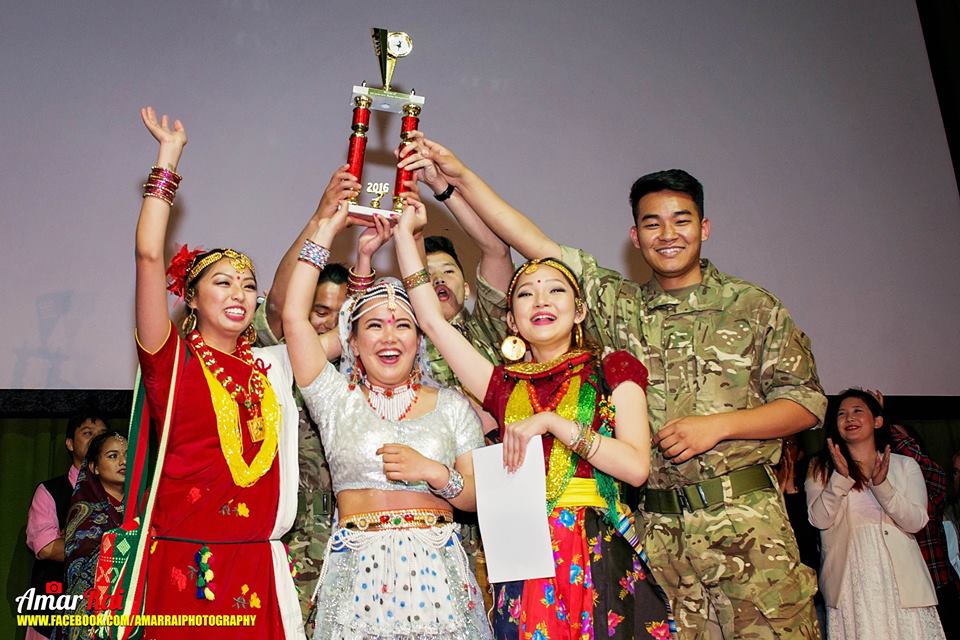 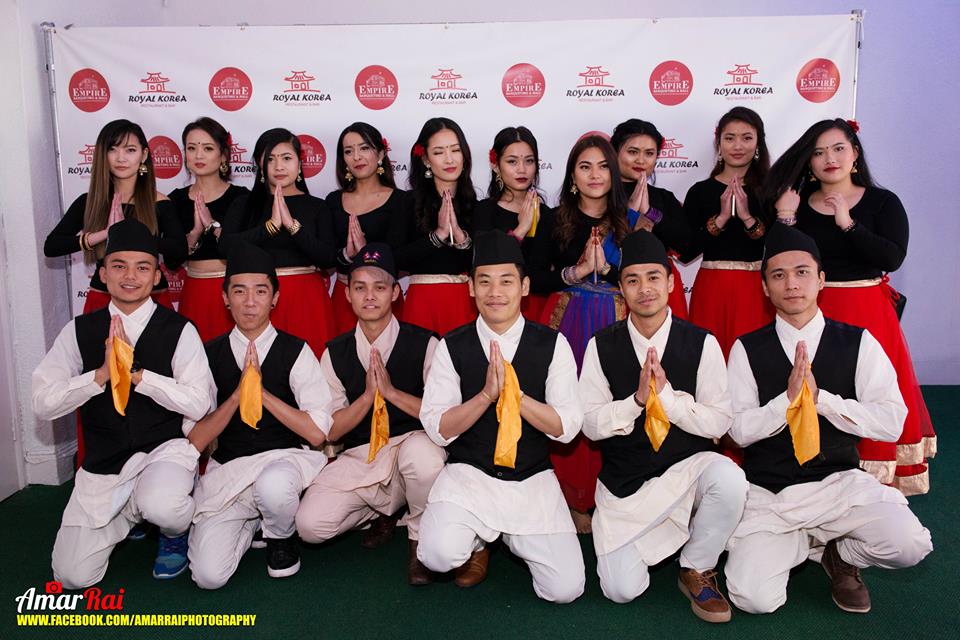 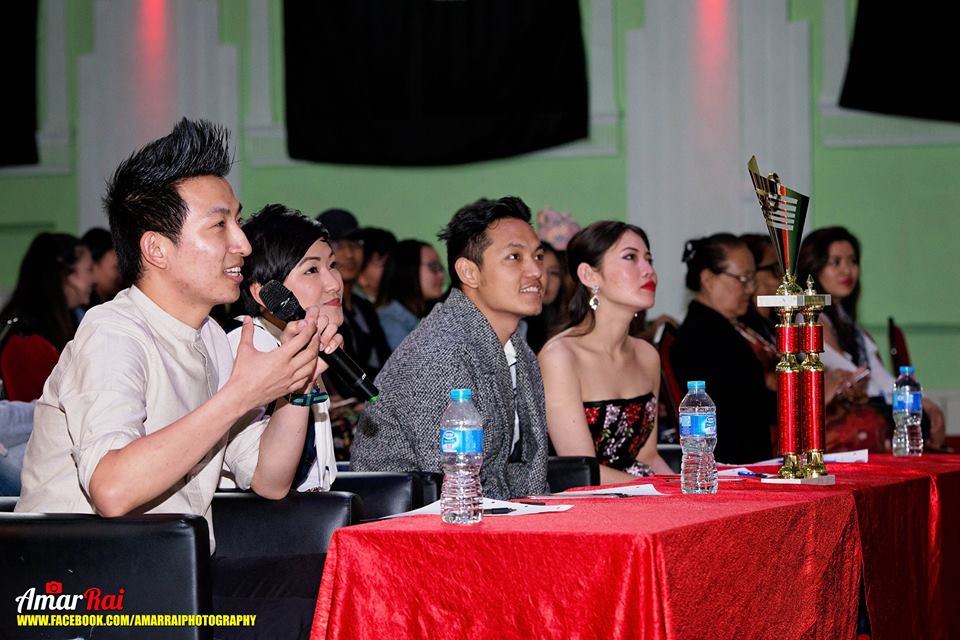 All in all – the event was an all-out entertainer with every performance from the participating universities and guest performances enthralling the audience. I love how skilled some of the dancers really are! Also, May-June is such a tricky time to have such events due to the exam period and it’s amazing how these individuals rallied together to organize and participate in an event like this. I was amazed to see Uni of Middlesex Nepalese Society’s performance. They had 12 people dancing at the same time. I can’t imagine how they coordinated the rehearsals for 12 people. 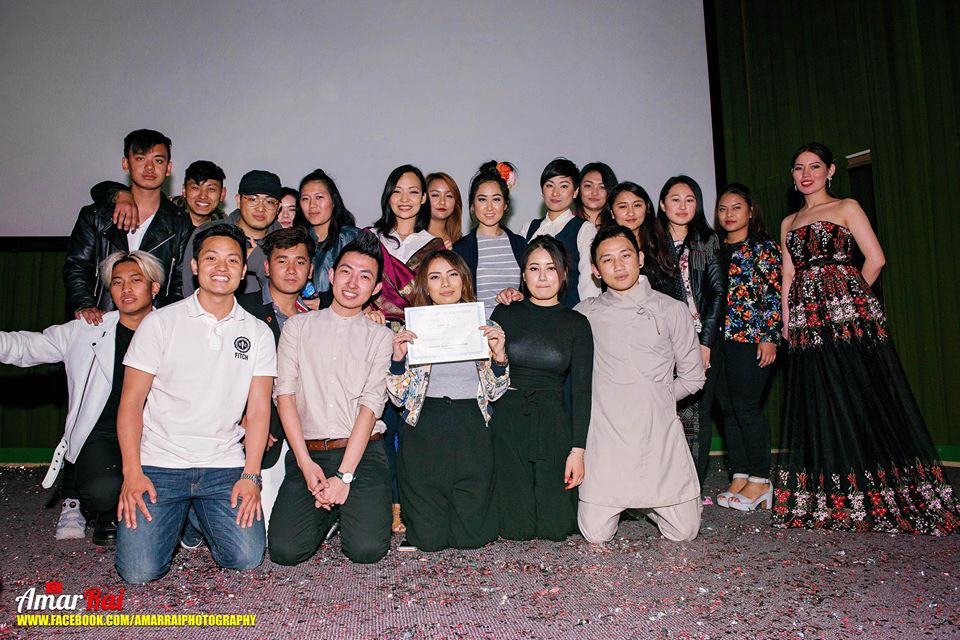 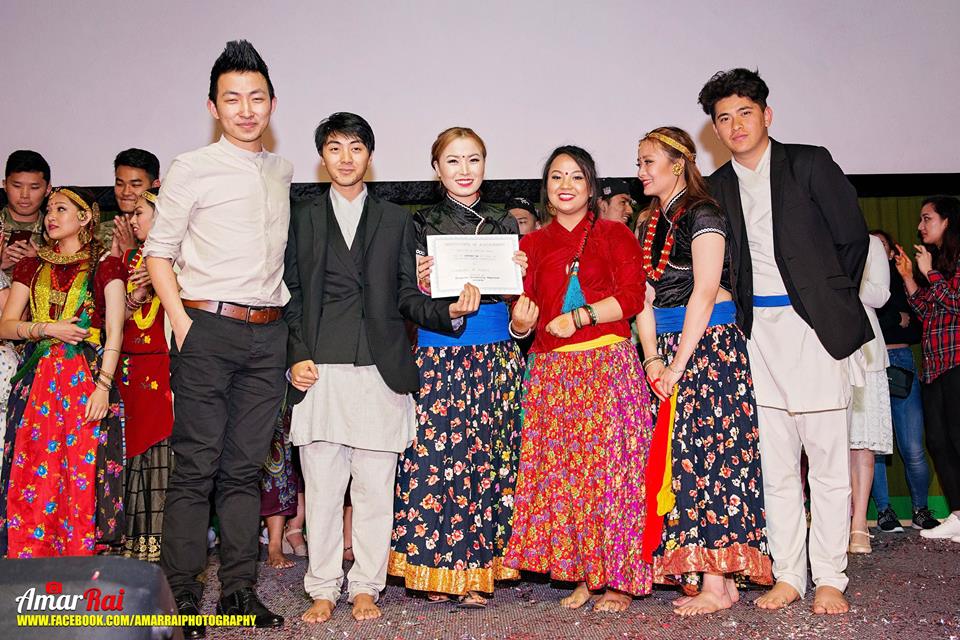 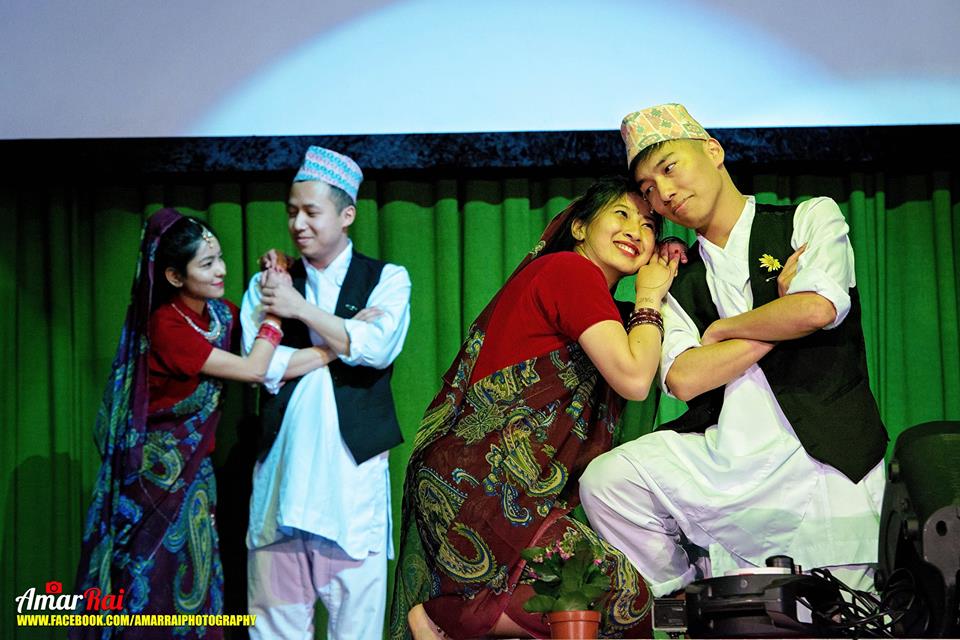 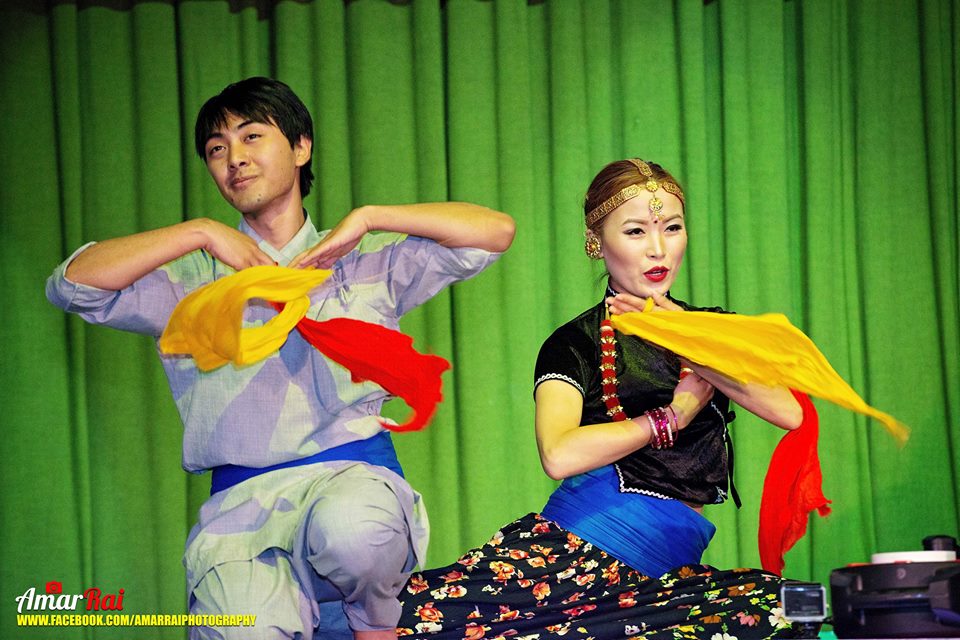 Thank you to Kingston University Nepalese Society for inviting me to be part of the event and to be the judge. I hope to be part of next years event as a member of the audience. Screaming and cheering on is way more funner 😉

Lex Limbuhttps://lexlimbu.com
Lex Limbu is a non-resident Nepali blogger based in the UK. YouTube videos is where he started initially followed by blogging. Join him on Facebook and follow him on Twitter.
Previous articleKalo Pothi Screenings in London!
Next articleGautam Haute Couture Unveils PADMA Collection