Actor Dayahang Rai has previously won the Best Actor Award for Dasdhunga and Sambodhan. The award took place on June 30, 2016 with president Bidya Devi Bhandari in attendance. The actress who we’ve seen in so many films, Basundhara Bhusal received the Lifetime Achievement Award at the event. 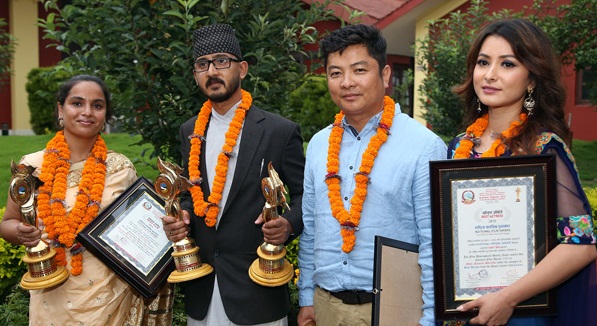 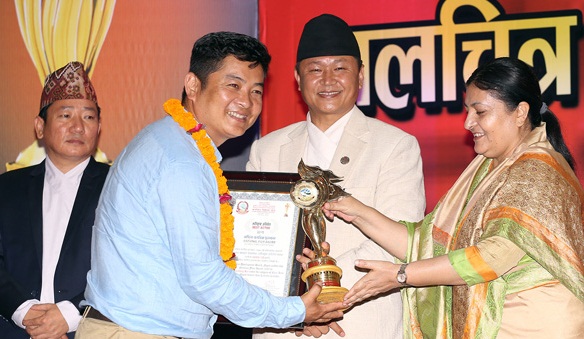 Lex Limbuhttps://lexlimbu.com
Lex Limbu is a non-resident Nepali blogger based in the UK. YouTube videos is where he started initially followed by blogging. Join him on Facebook and follow him on Twitter.
Previous articleThis FUNTASTIC (Pani Paryo) Dance Cover From Paris Is Pretty Funstastic!
Next articleWatch The NEXT’s Incredible FUNTASTIC Dance Cover