Cineworld, a leading cinema chain in the UK will be screening the Nepali film GAJALU starring Anmol KC, Shristi Shrestha, Menuka Pradhan, Gaurav Pahari and Salon Basnet at the Cineworld in Aldershot on August 26. The film will also be screened at eleven other Cineworld across the UK on August 26, 27 and 28.

The Nepali team who have established this collaboration with Cineworld have chosen Gajalu to be the first Nepali film at Cineworld. They hope to be able to screen eight Nepali films annually at various Cineworld cinemas across the UK. 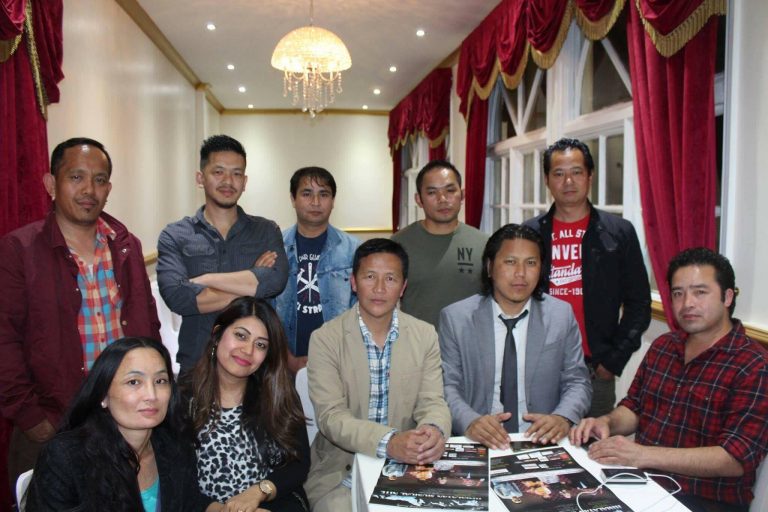 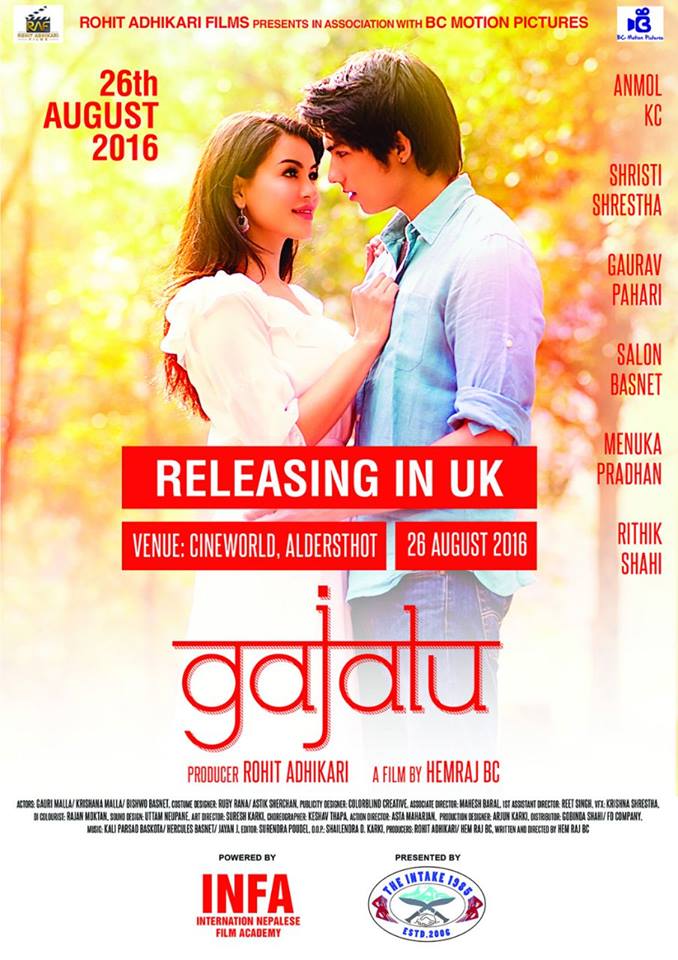 This is a wonderful step towards the right direction. I hope there are more well-made films that come along our way. Hopefully filmmakers from Nepal can think about adding an English subtitle for films that will be sent abroad as well.

Now I’m thinking where else would Cineworld be able to screen Nepali films? Aldershot, Ashford, possibly Greenwich, Wembley? Do you have a Cineworld near you and a big enough Nepali population?

Lex Limbuhttps://lexlimbu.com
Lex Limbu is a non-resident Nepali blogger based in the UK. YouTube videos is where he started initially followed by blogging. Join him on Facebook and follow him on Twitter.
Previous articleNamrata Shrestha Confirmed For FashionMandu 2016 in Sydney!
Next articleHere Are The Winners of Code for Nepal’s KO NEPALI? Video and Photo Contest