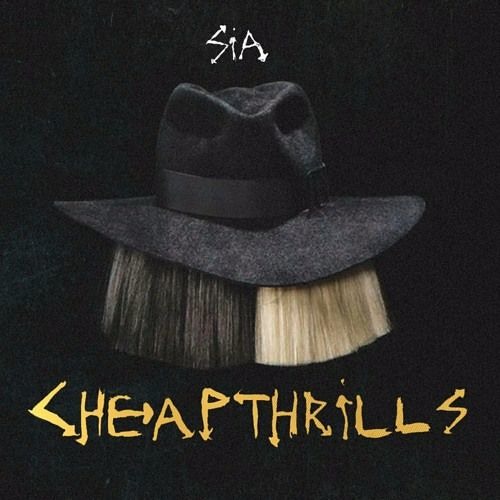 SIA’s song Cheap Thrills has found fans in millions! The songs hypnotizing beats will have you singing the chorus instantly and you may even find yourself shouting “I Love Cheap Thrills” by the end of it. That certainly happened for these two people as they worked their magic to create a Nepali version. It is quite amusing!

The first video seems to be a solo effort and though short, it’s still pretty good. In contrast to that, the second video is slightly more entertaining as there’s more than one person and they even have a mini-awkward intro before they start singing. That very first minute itself is quite lol-tastic. Nothing like few friends trying to act normal for the camera aye!