Adrian Pradhan Talks About UK And Performing Without 1974AD!

Speaking exclusively to lexlimbu.com shortly after the first gig at the Leas Cliff Hall in Folkestone, Adrian Pradhan shared that he’s pleased to be back and performing to the gracious audience in the UK. The former 1974 AD frontman was joined by Sanjeev Baraili (Lead guitarist) and Sudhan Bajracharya (Drums) at the gig managed by Gurkha Warriors October 22nd. The ‘Saara Khushi’ singer described the gig as “rocking” during a brief chat post-event. The singer also described performing without 1974AD as being a “totally different experience”.

Adrian Pradhan and Frendz will be performing live at The Empire as part of PROJECT PLUR night in Aldershot on Friday 28th October! The evening will also have music by Dekraj Gurung and RK Square from the UK.

Fans in America can catch Adrian Pradhan and Phiroj Shyangden together in Rockoustic Duo on Thursday, November 24th! 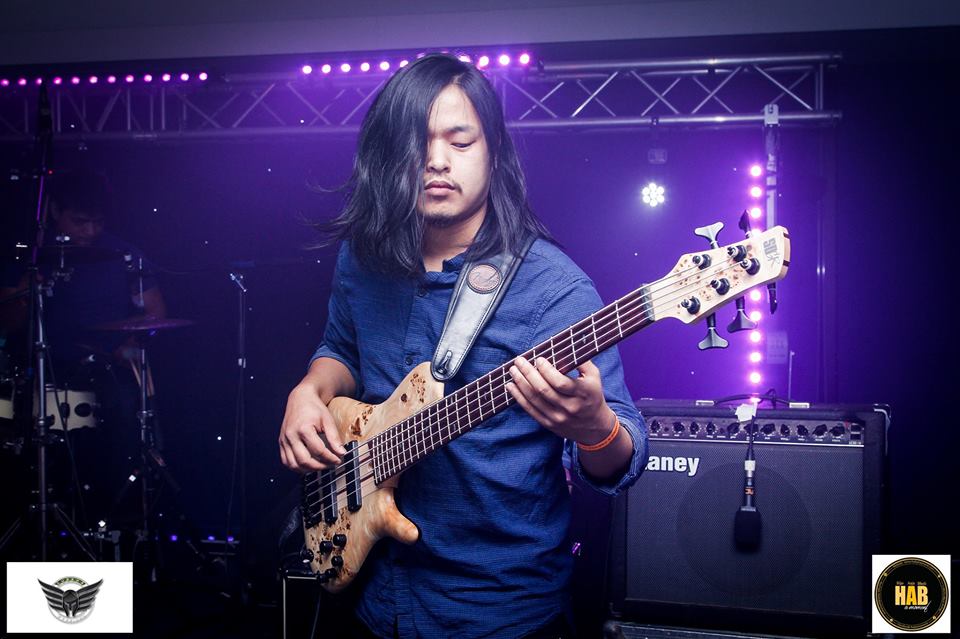 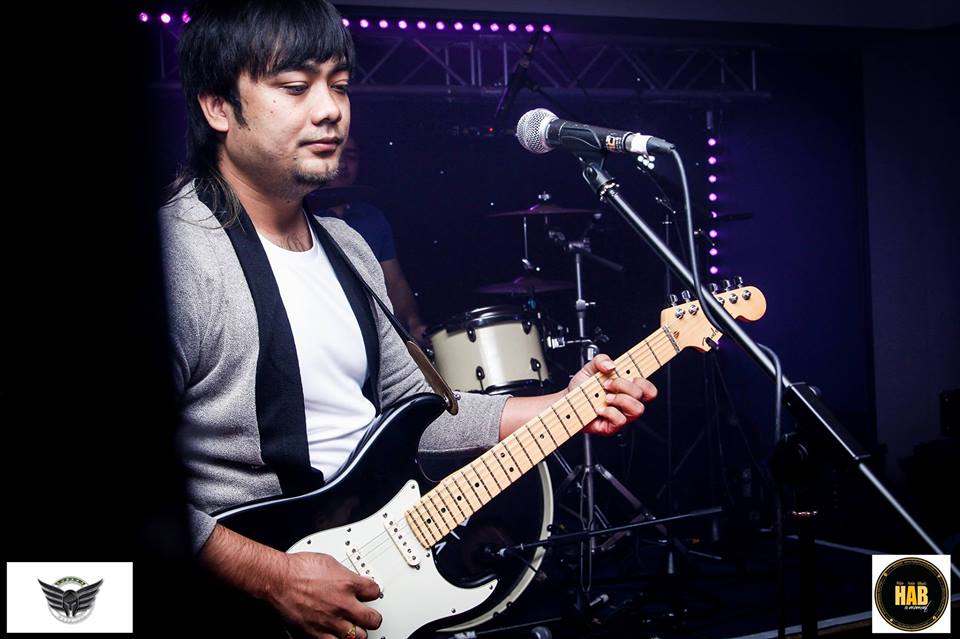 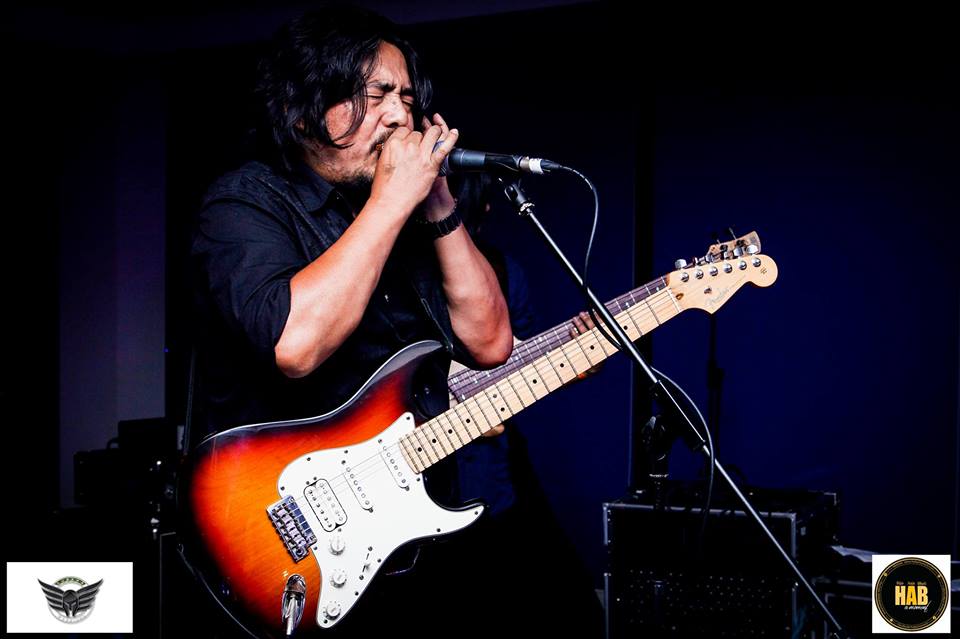 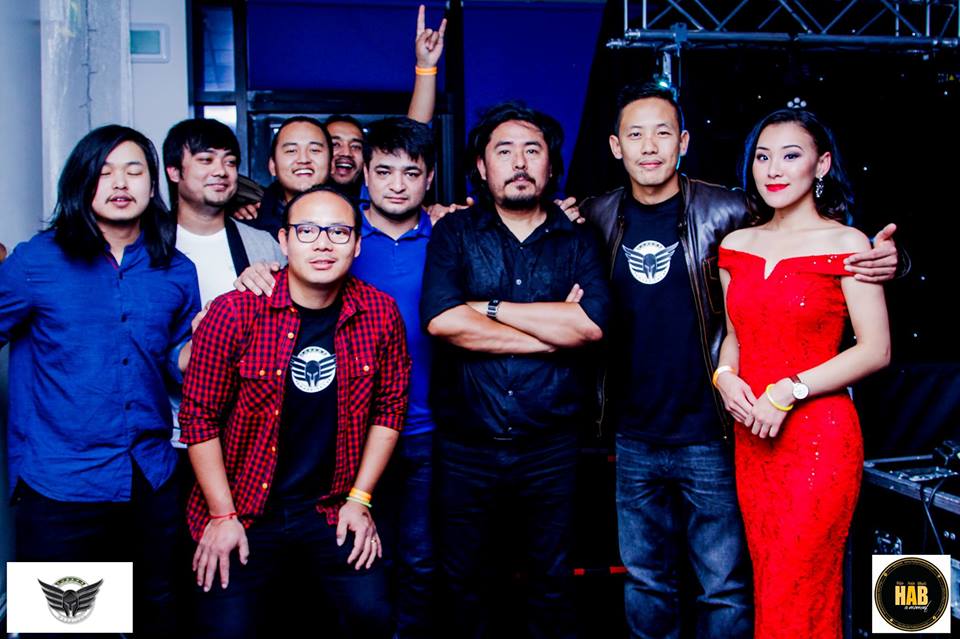 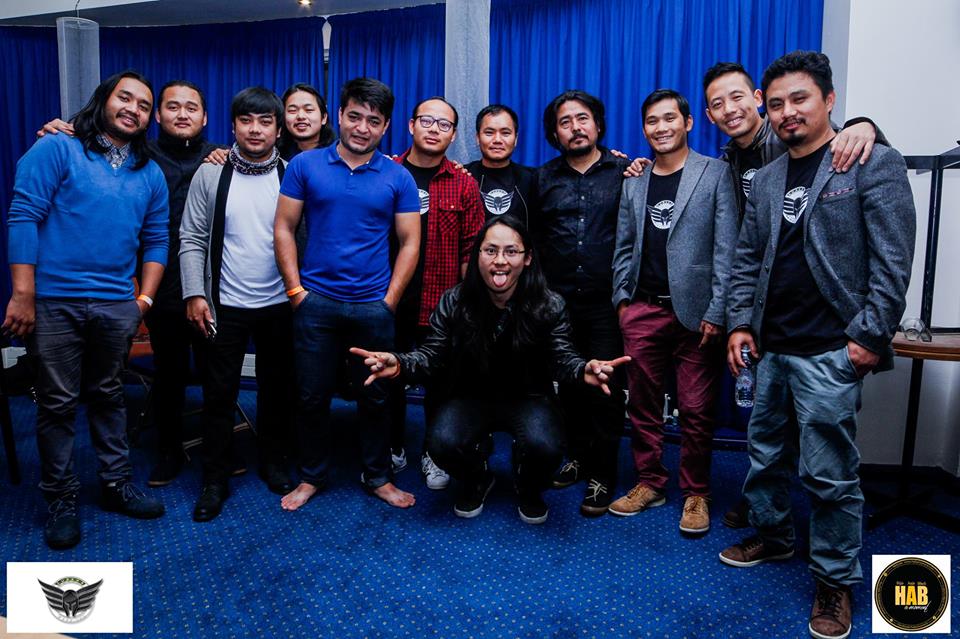 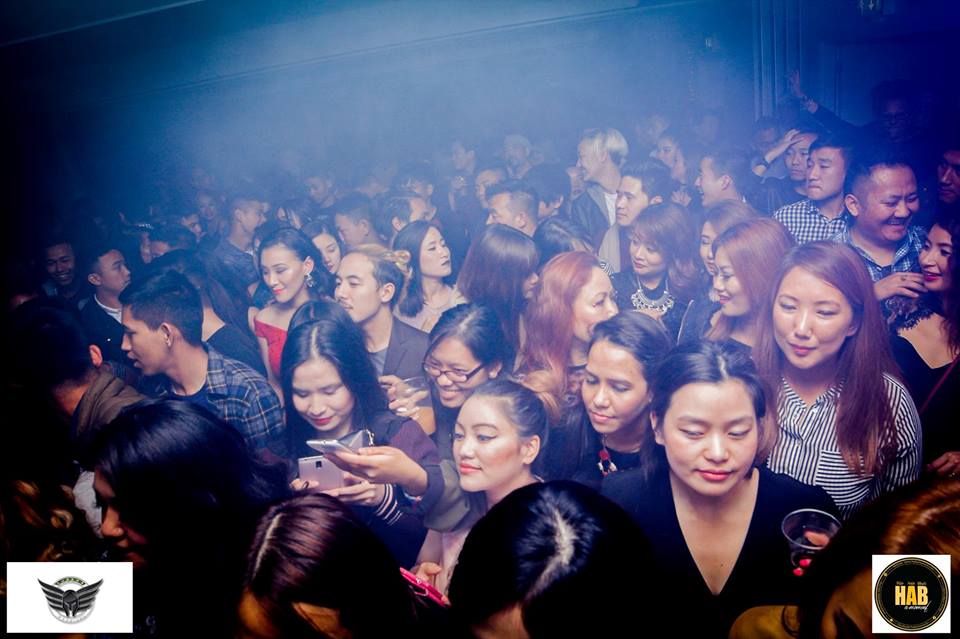 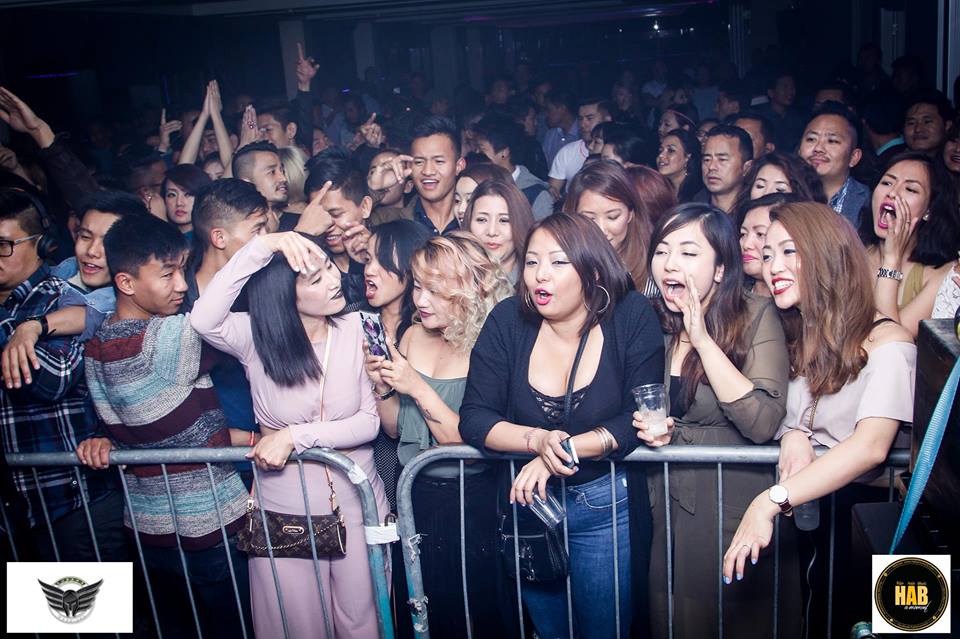 Lex Limbuhttps://lexlimbu.com
Lex Limbu is a non-resident Nepali blogger based in the UK. YouTube videos is where he started initially followed by blogging. Join him on Facebook and follow him on Twitter.
Previous articleTHITO ALERT – Sushil Shrestha
Next articleDr Sanduk Ruit To Receive 2016 Asia Game Changer Award