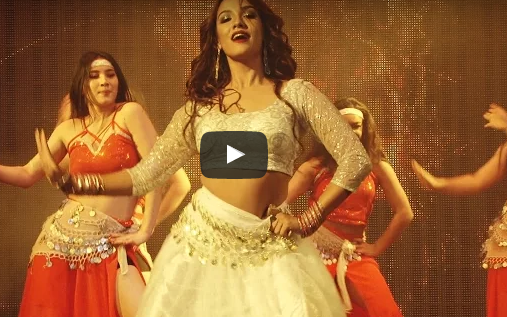 Proving that she’s the ultimate entertainer, actress Priyanka Karki slayed the stage at the UK Dance Off in Farnborough on Sunday evening! I have to say, the stage set-up is pretty impressive (considering Nepali UK events don’t have the best)! Add to that – having the back-up dancers really made the performance visually better. Priyanka who is currently in the UK filming for HAPPY DAYS was also the judge at the dance competition. Joining her on the judges table were her Happy Days co-star Sanjay Gupta and director Milan Chams.

The fierce competition concluded with Jenny Sunuwar becoming the winner and taking home the cash prize of £1200! Kajol Gurung became the first runner up in the competition followed by Poonam Gurung and Rija, Sneha and Anjana as the second runner-up! 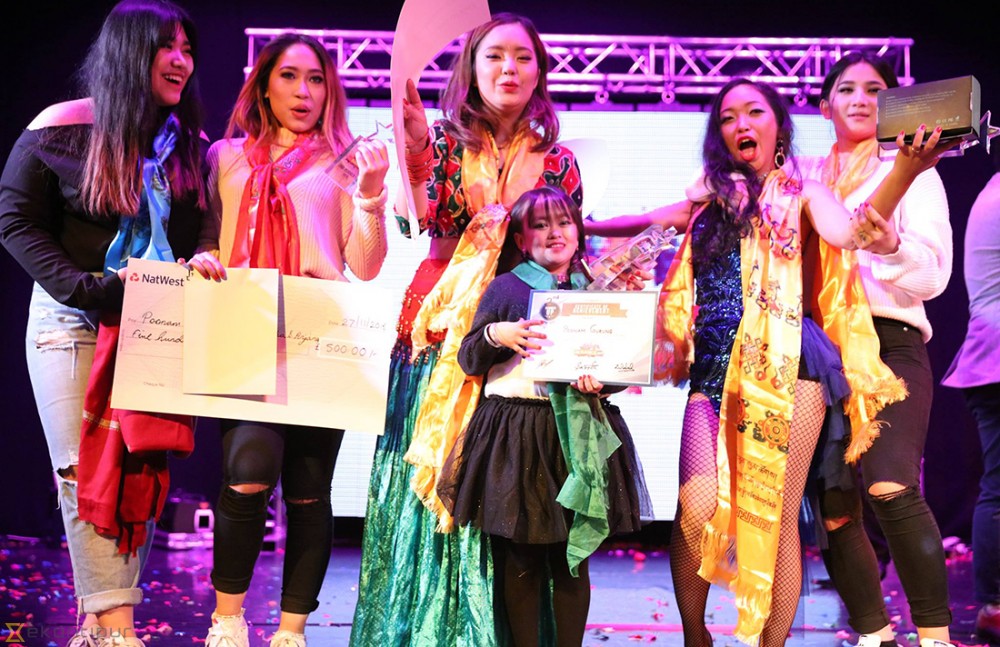