X-Men actor Nicholas Hoult was recently in Nepal for WWF. The English actor visited Chitwan National Park to learn about rhino conservation efforts as well as celebrating his birthday in Kathmandu. The SKINS star also got to meet a baby rhino Mayure in Chitwan! He shared the adorable snap on his Instagram!

This is lil Mayure, he’d like to say thanks for all the support @wwf_uk @wwf #Nepal #rhino @theghandiwarhols 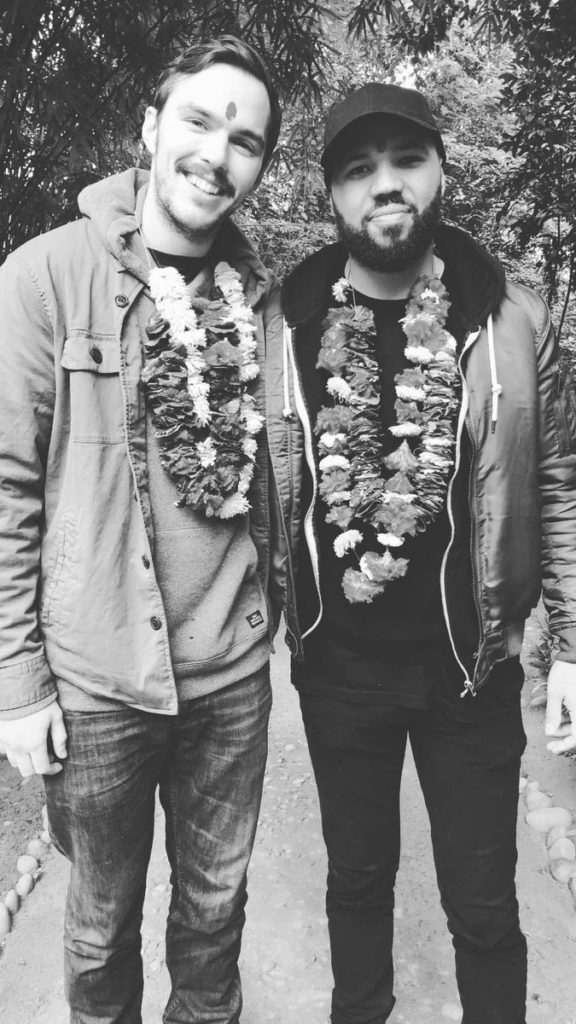 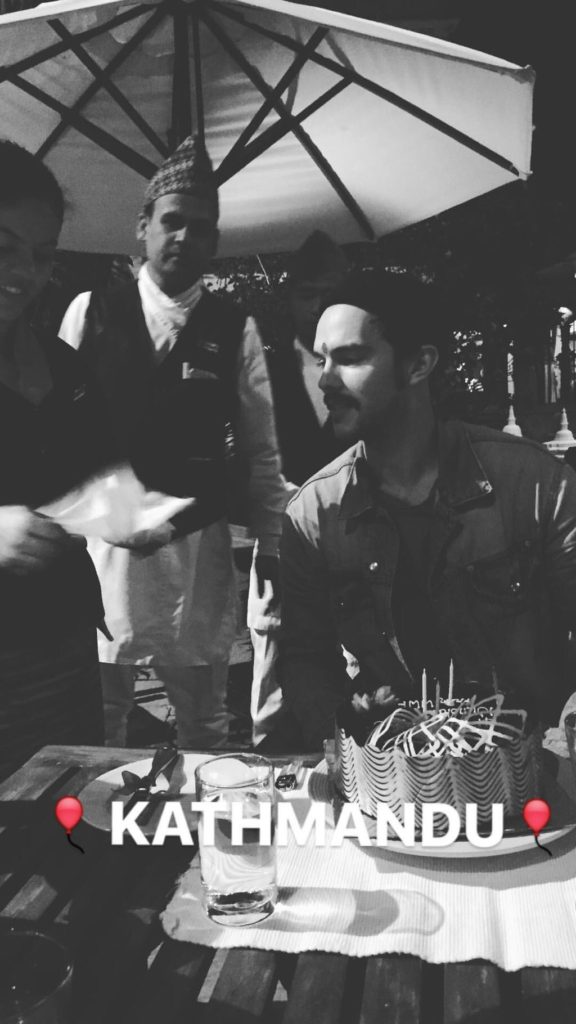 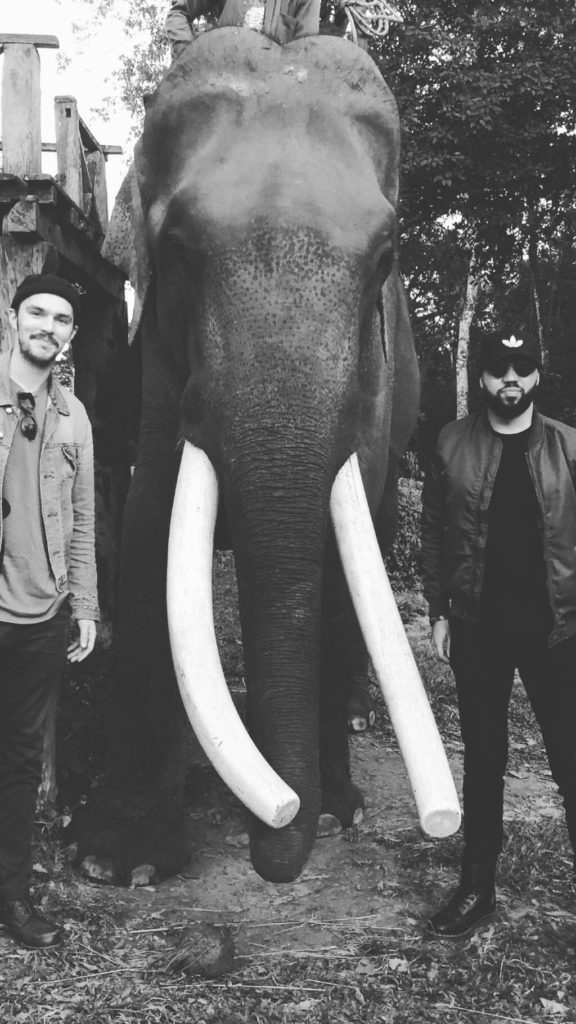 The actor will be taking The Rickshaw Run run across India with his friends Carlos and Nick to raise funds WWF’s rhino conservation efforts and the Teenage Cancer Trust. The Rickshaw Run will basically see the three friends drive an auto-rickshaw from Cochin to Jaisalmer! That’s 3000km! The group will set-off on 2 January 2017 and aim to arrive on 15 January! They’re doing this without back-up/entourage etc!

Hope he had a great time!