Nepal’s first billionaire Binod Chaudhary was the man of the moment on Sunday evening at Venue5 in London. The evening was a celebration of Chaudhary’s book ‘Making It Big’ as he patiently sat and personally signed books in many dozens and at 8PM he took charge of the event as he shared life experiences, what it means to be a Nepali, the determination to start a multi-national from Nepal and his views about the contributions being made by Nepalis living abroad.

I was pleasantly surprised with the amount of time he gave for the event. He signed many books before the formal beginning and after formal event concluded, his speech and interaction was an incredible opportunity for the many Nepalese to speak to him directly. The businessman continued to sign books and even pose with many well-wishers for selfies which is now proudly on many people’s Facebook. Apart from his time contribution, his candid nature in sharing his story and tackling the questions put forth by the people thoroughly impressed me.

From questions about tax evasion, his close tie with PM Narendra Modi, how successful he is in personal life to what CG does in hiring women in the workforce, Binod Chaudhary was at ease with everything thrown his way. The moments when he was speaking and had the mic was very refreshing.

A highlight for me was him encouraging Nepalis living abroad to continue being entrepreneurial, to not be conflicted about whether to do business here or there (Nepal or UK) – just go ahead and do it where it works best for you. It was also evident why he is where he is – his devotion to his business and the things that matter to him strongly came across. He shared his dream to have CG in the New York Stock Exchange.

The NRNA UK showed improvement in the event coordination. Of course there will always be some areas to improve on (the speeches in the beginning – understandable though), however it was a wonderful opportunity for a lot of us to be able to hear from the man himself.

VIDEO BY HAB A MOMENT 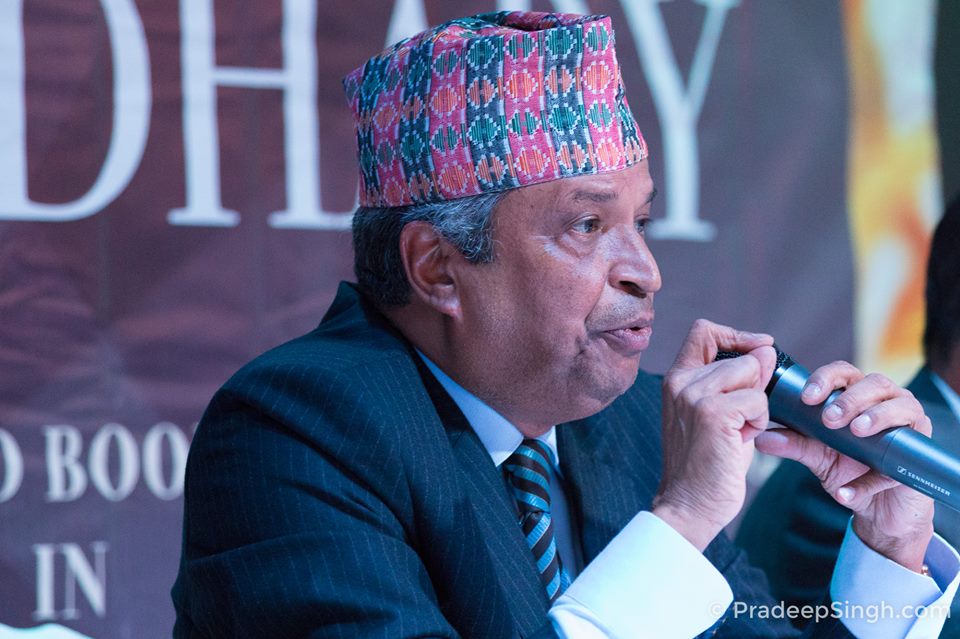 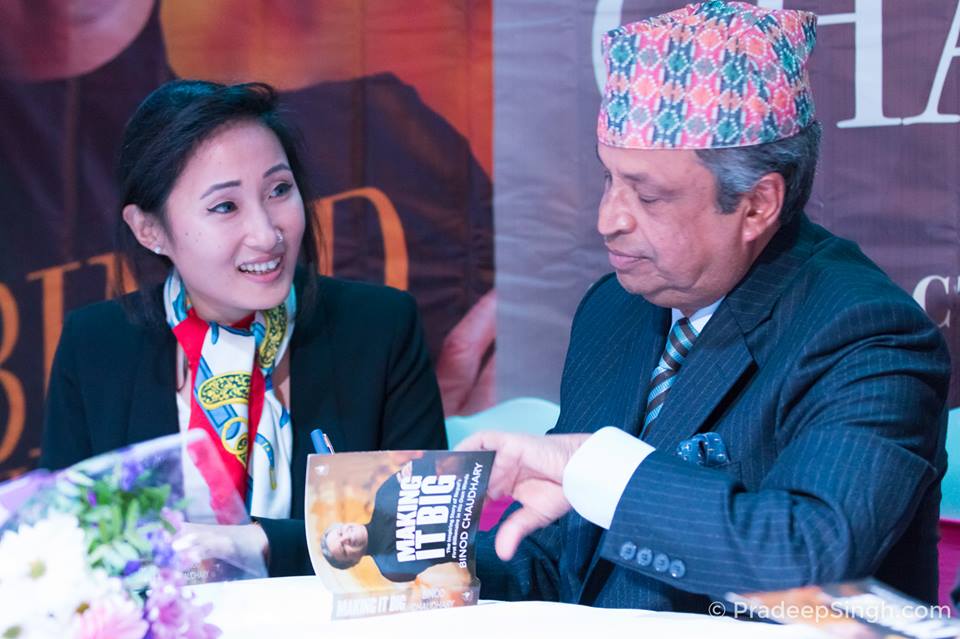 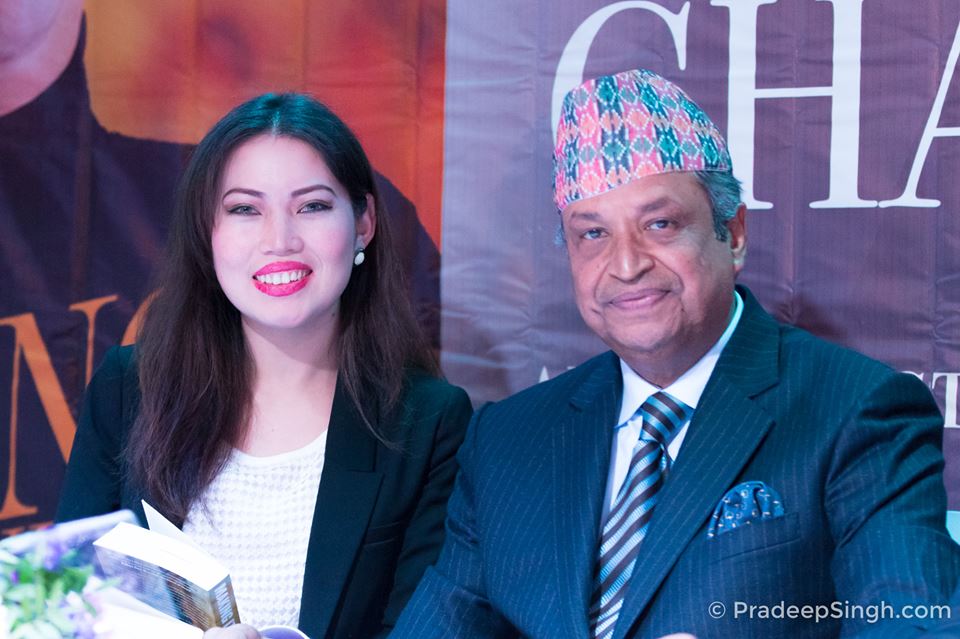 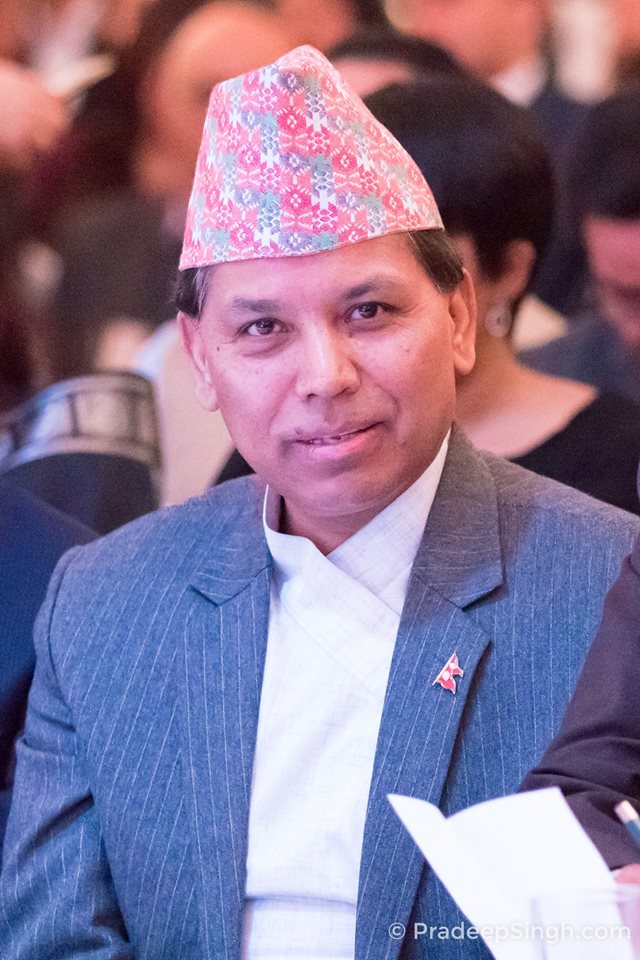 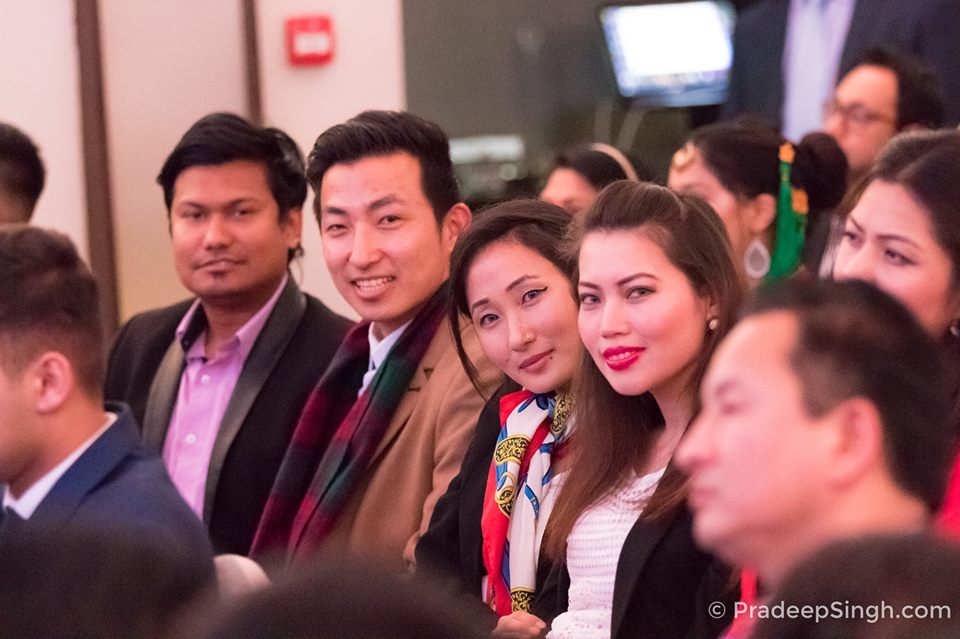 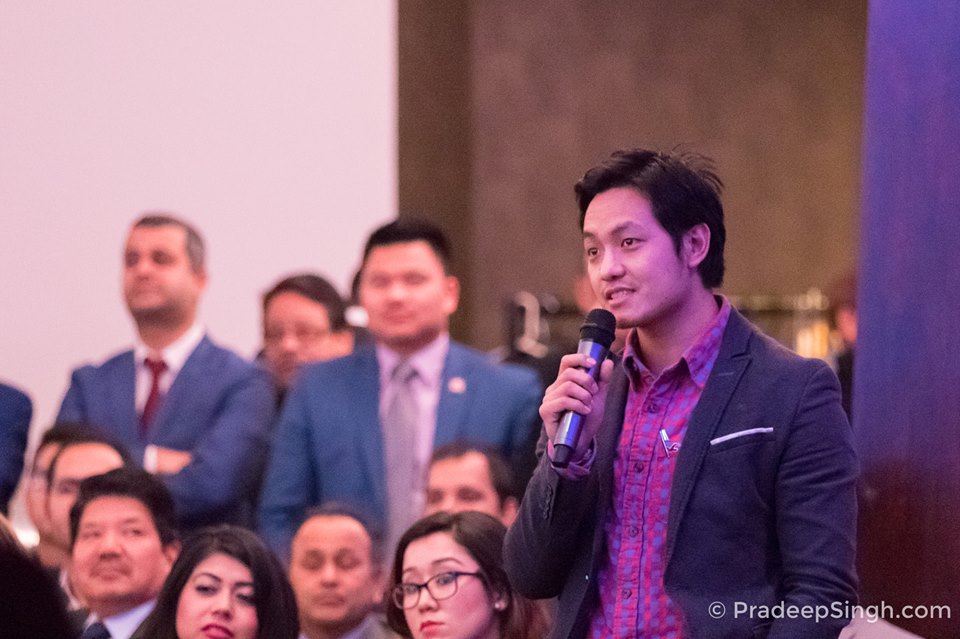 Lex Limbuhttps://lexlimbu.com
Lex Limbu is a non-resident Nepali blogger based in the UK. YouTube videos is where he started initially followed by blogging. Join him on Facebook and follow him on Twitter.
Previous articleNepali Youth Leadership Forum In Sydney On March 11
Next articleSUSHI With Niti Shah And Sangita Magar This Sunday!