SUSHI With Niti Shah And Sangita Magar This Sunday!

Model Niti Shah will be joining forces with Sangita Magar on Sunday 26th February at OCTAVE Kathmandu to make SUSHI! If you’re a big sushi fan then make sure you head over to the restaurant in Durbar Marg to see Niti and Sangita making it right in front of your very eyes.

Niti who knew Sangita after the Basantapur acid attack met the survivor through a friend and has since been in touch. The duo have come together for this to raise funds to support Sangita’s further education. Magar is the survivor of the Basantapur Acid Attack which took place in early 2015.

OCTAVE Kathmandu regularly hosts SUSHI where a media personality is invited to make sushi and serve the guests with the proceeds going to a charity or a cause of their choice. I really had no idea about SUSHI at OCTAVE Kathmandu. Pretty cool I must admit.

Lastly, yess Niti Shah enjoys sushi! So I’m sure (hopefully) her and Sangita will cook up a storm! Be there on Sunday at 2PM. 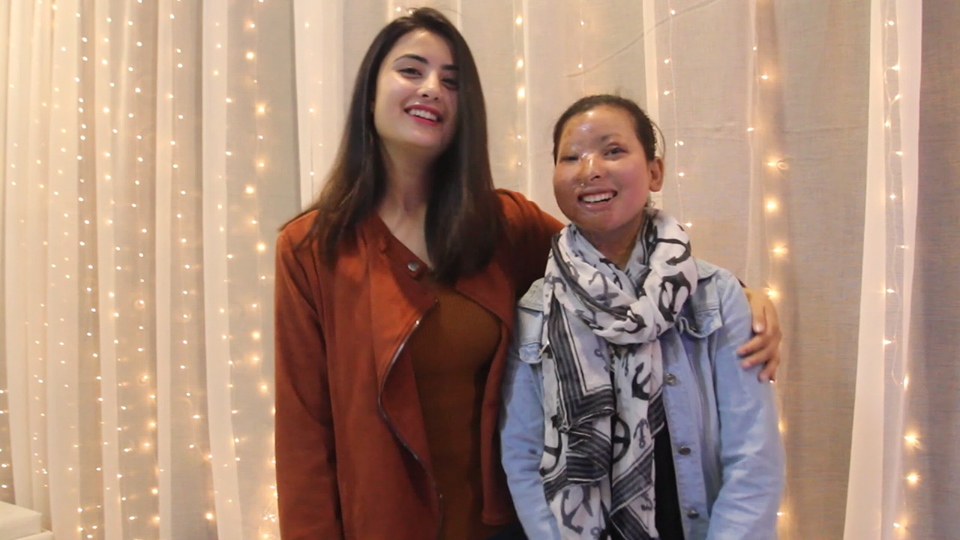 Lex Limbuhttps://lexlimbu.com
Lex Limbu is a non-resident Nepali blogger based in the UK. YouTube videos is where he started initially followed by blogging. Join him on Facebook and follow him on Twitter.
Previous articlePHOTOS: A Candid Evening With Binod Chaudhary
Next articleWill Nepal Airlines Fly To London By 2018?