Funtastic (Pani Paryo) singer Almoda Rana Uprety and one of Nepal’s most well known rock bands Robin and The New Revolution are lined up for The Signaturee’s Nepalese New Year 2074 bash in London. The annual event by The Signaturee will take place at the Electric in Brixton, South London. The night which celebrates the new Nepali year 2074 will also have live music from UK based bands English Weather and Daju Bhai. Your hosts for the live music part of the event will be the charming Rebina Rai and myself, Lex Limbu.

Following the traditional event plan, the doors will open for the gig at 8PM with Daju Bhai and English Weather opening the show. The live gig will be followed by an all-out clubbing experience with DJ’s DJ PHAT, DJ CVA, DJ BICKEY and DJ SKAZI till 6AM in the morning. It’s going to be an Easter Weekend to remember!

Now tickets I hear you say! Tickets for the entire event which includes the gig and the after-party is currently priced at £25 and there are no VIP tickets/sections. This is actually good because VIP tickets and sections at Nepali clubbing events are pointless anyway. Everyone seems to have access to everywhere which totally defeats the purpose of owning a VIP ticket. If you want to only attend the after-party then the ticket is only £15. After-party ticket holders will only be able to enter the venue after 12AM (MIDNIGHT). Make sure you carry your ID, this is strictly an 18 and over event. 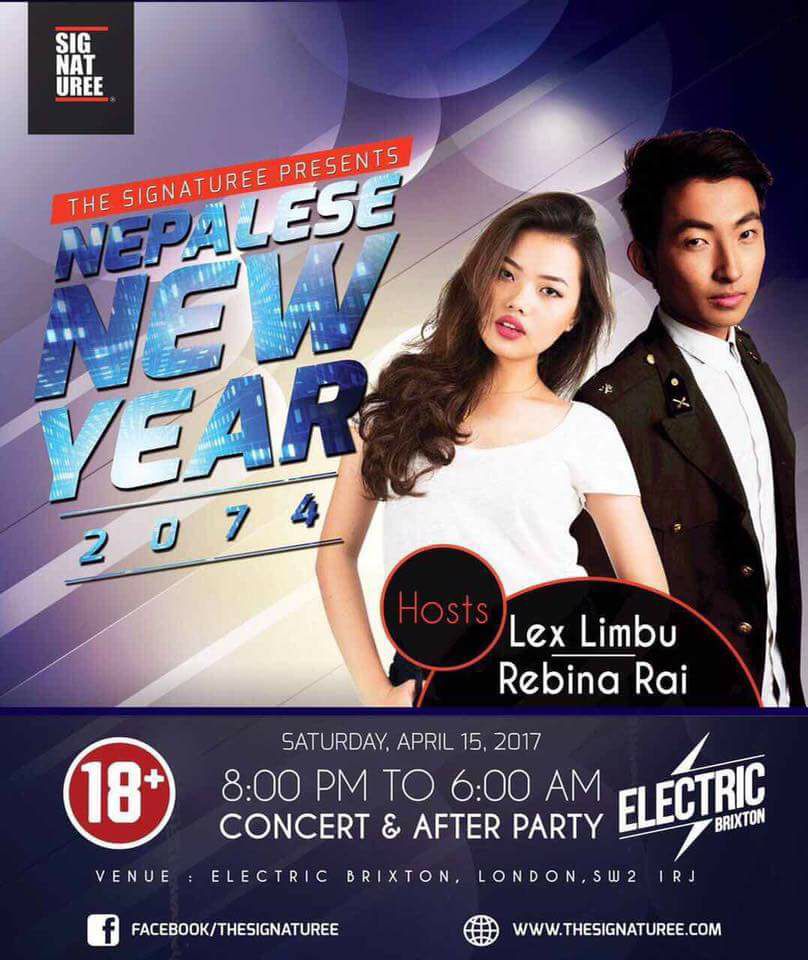 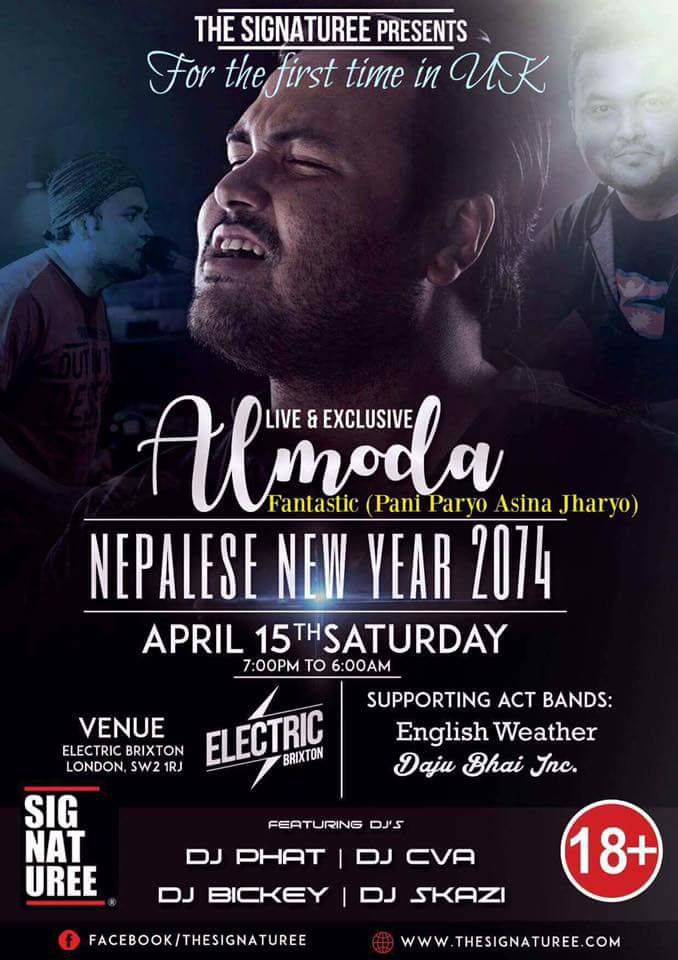 ROBIN AND THE NEW REVOLUTION

Lex Limbuhttps://lexlimbu.com
Lex Limbu is a non-resident Nepali blogger based in the UK. YouTube videos is where he started initially followed by blogging. Join him on Facebook and follow him on Twitter.
Previous articleThe Wild Ripperz Crew’s Set Wet Anthem Dance Cover Is A TEN ON TEN
Next articleDeepak Rauniyar On New York Times’ 9 New Directors You Need to Watch List