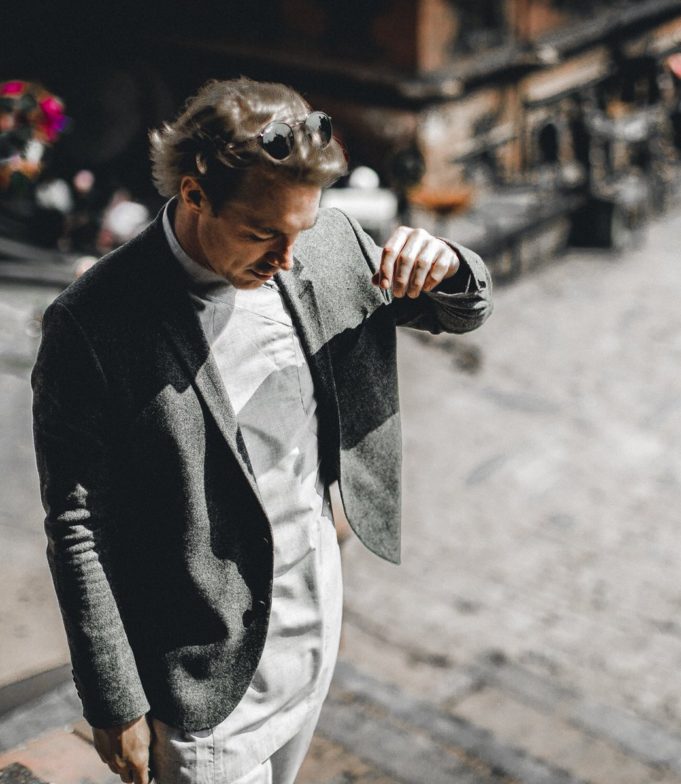 American DJ DIPLO‘s new photos where he’s seen rocking a daura suruwal legitimately looks like it’s from a glossy fashion magazine. The DJ landed in Kathmandu and was whisked off to see the Himalayas in a private chopper. He also managed to fit in some time to don the traditional Nepalese attire and do an mini-photoshoot around the historic sites of the city. 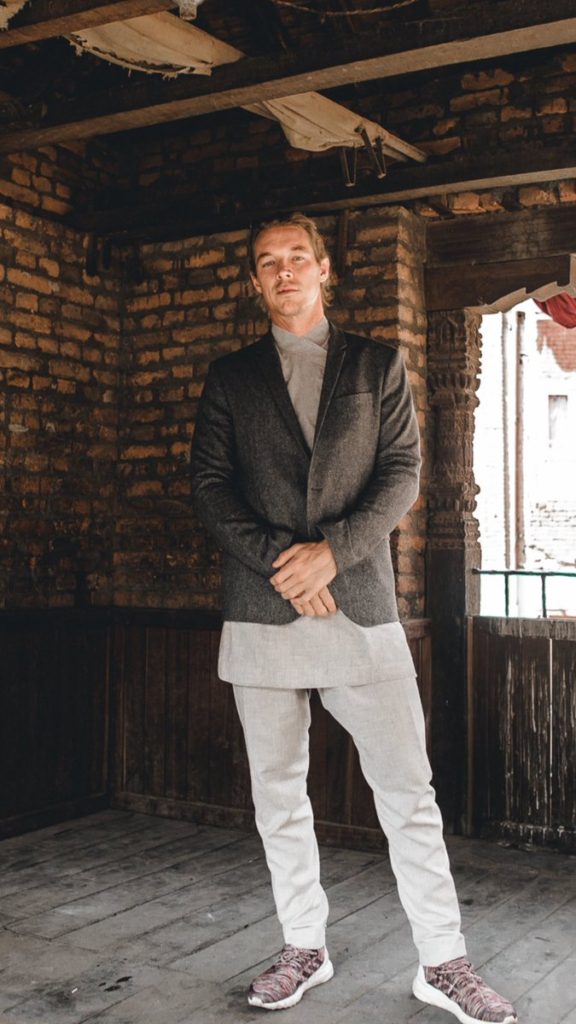 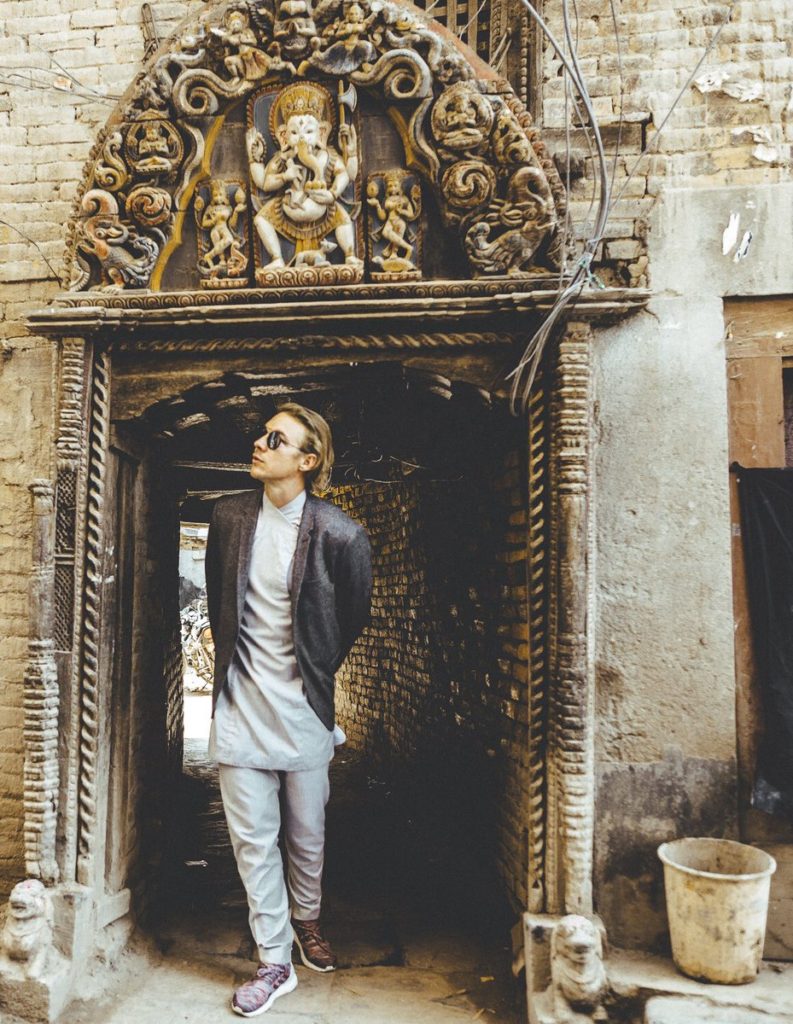 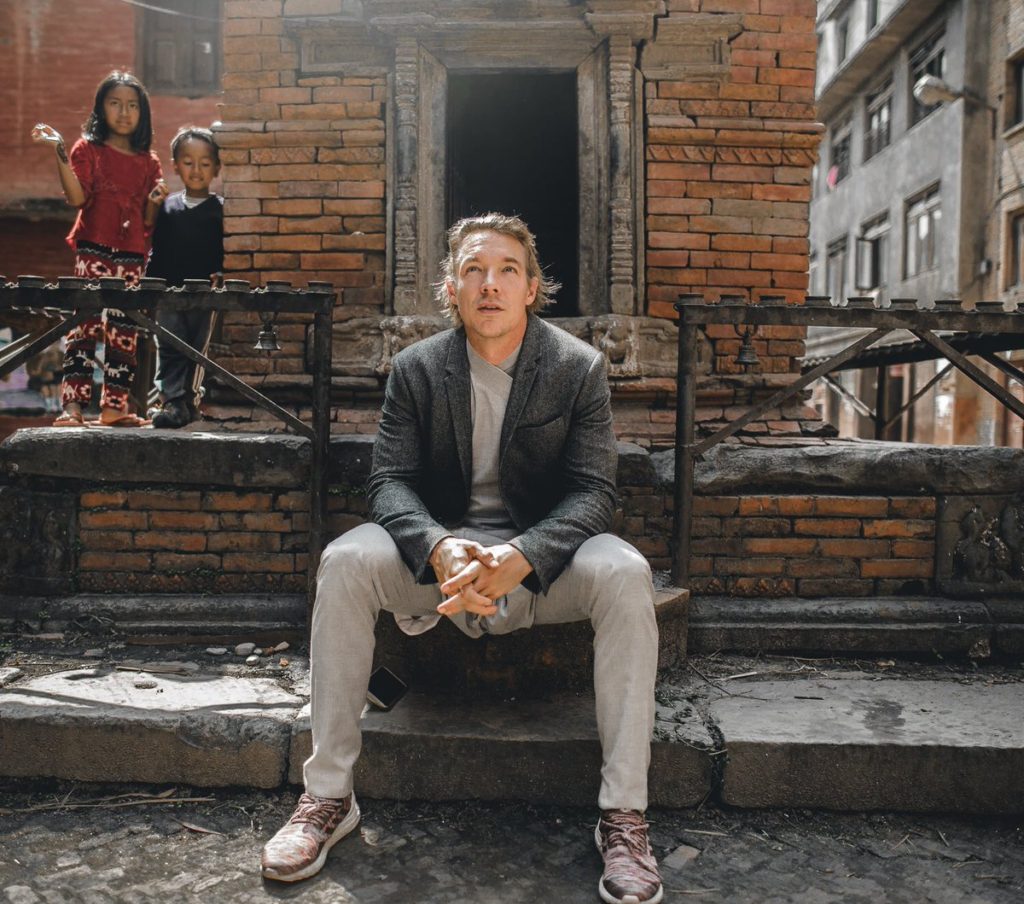 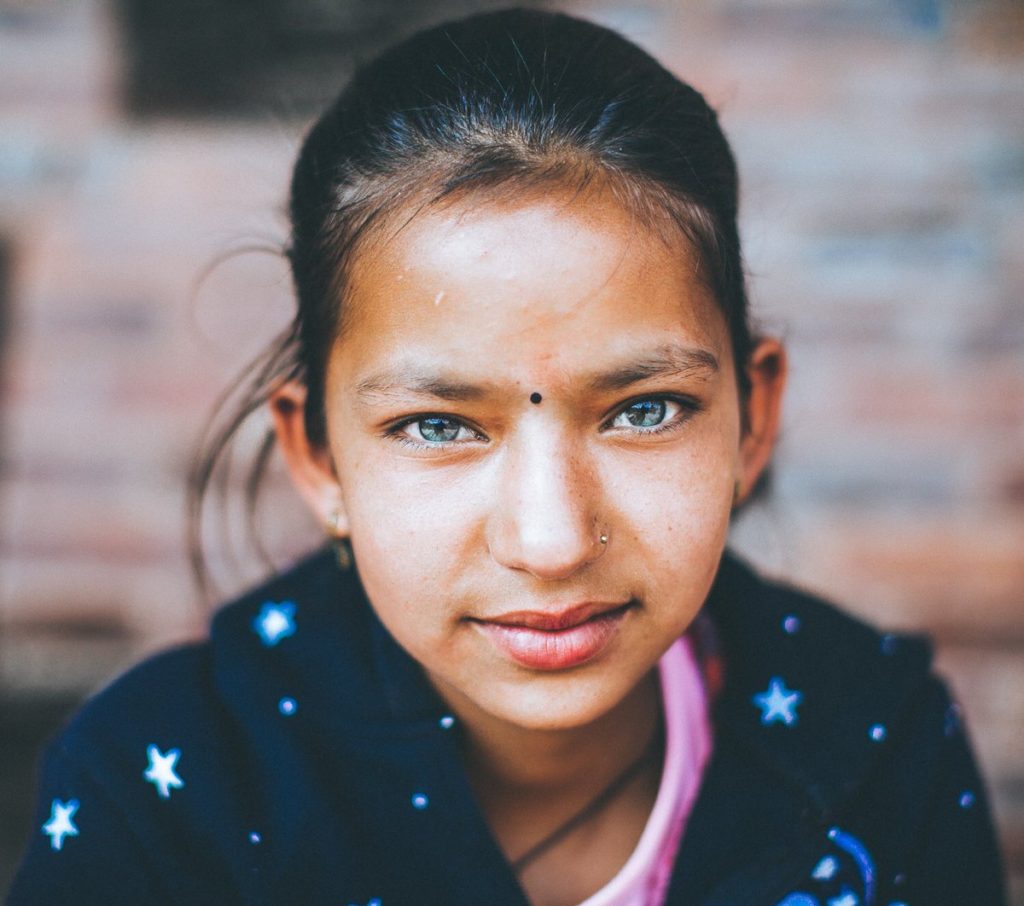 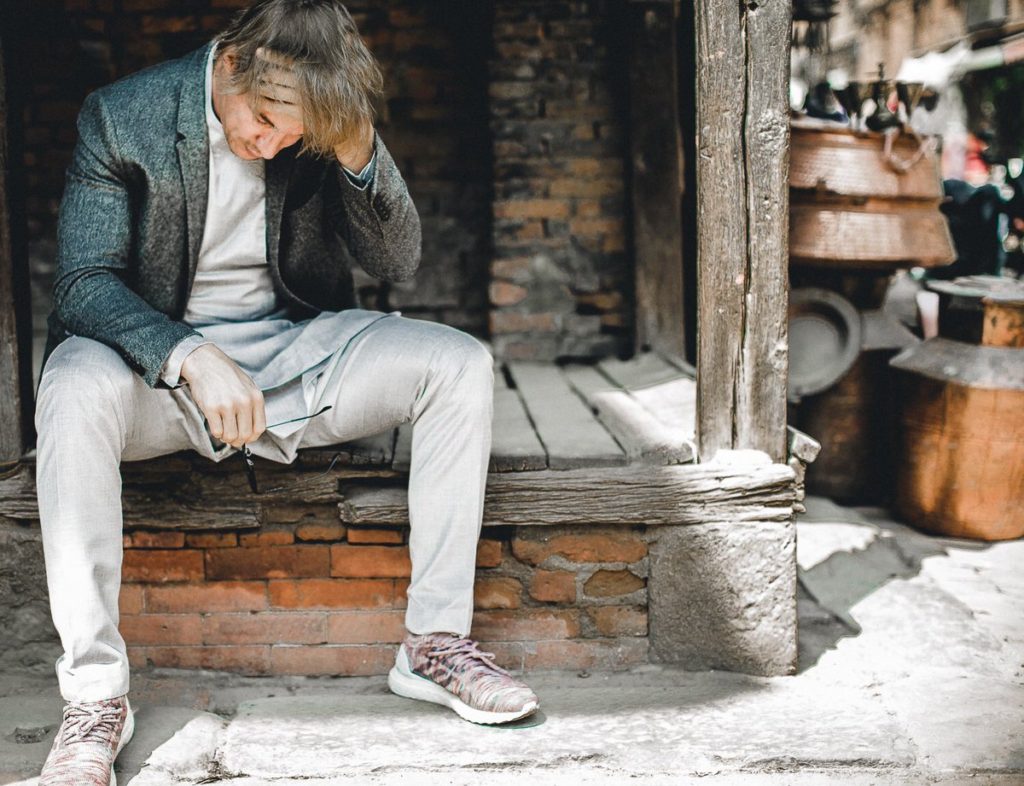 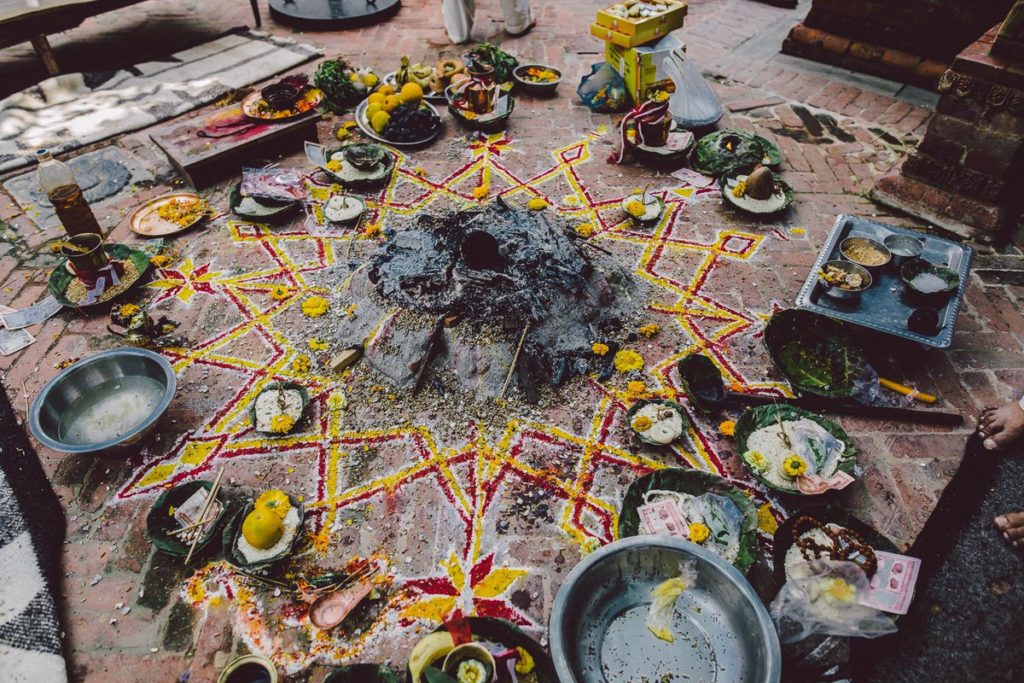 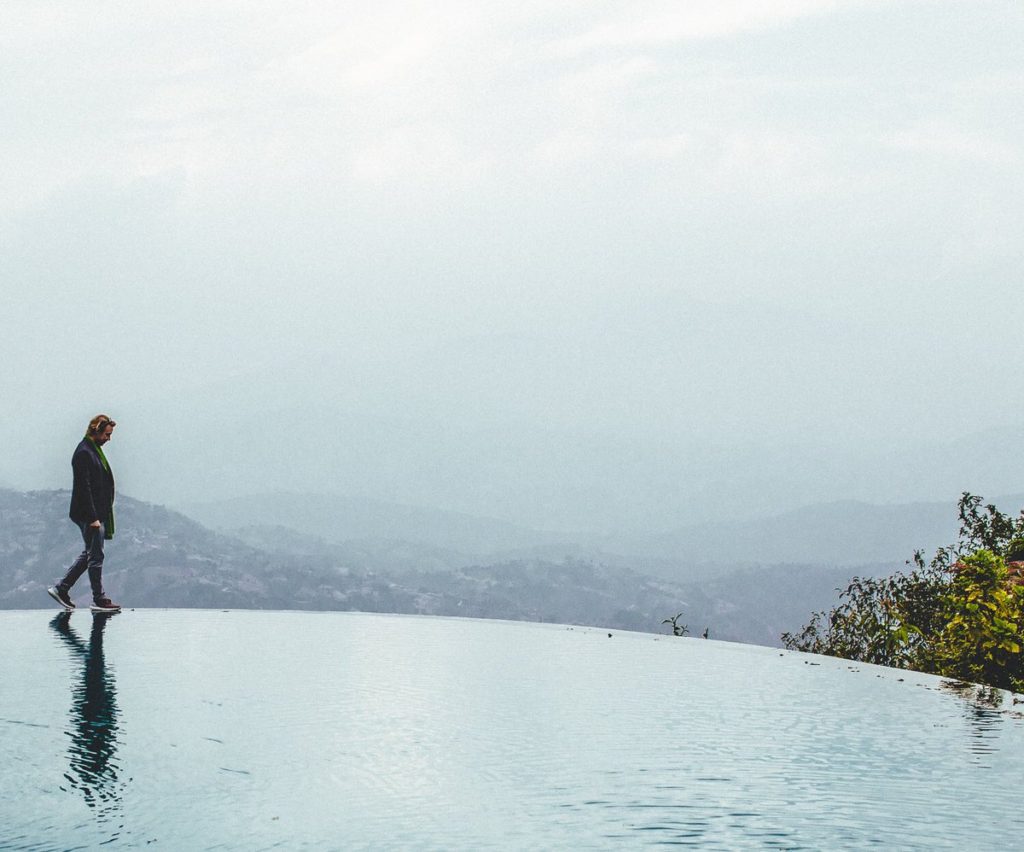 The hitmaker performed to 2000+ crowd at Nepal’s biggest Club Deja Vu where party-goers danced along to his hits including Cold Water and Lean On. The event was managed by Dancemandu.

He was accommodated at the Dwarikas in Kathmandu. Only the finest for the best! That photo of him on the edge of Dwarikas Dhulikhel pool is stunning. 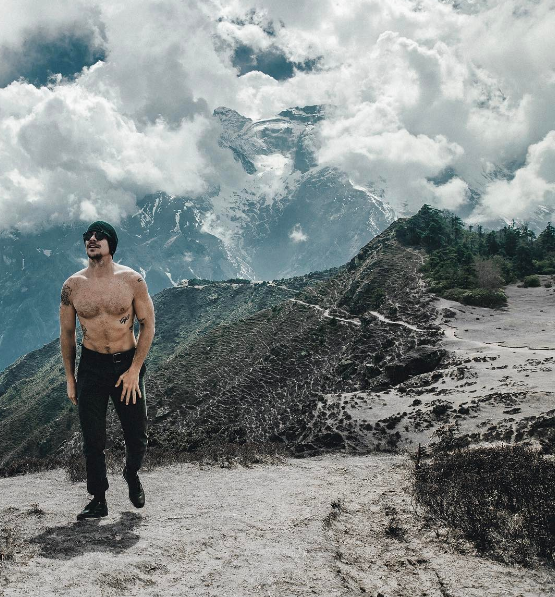 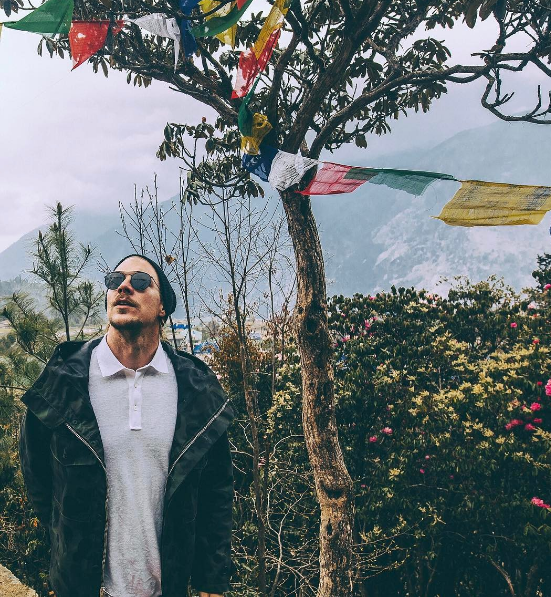 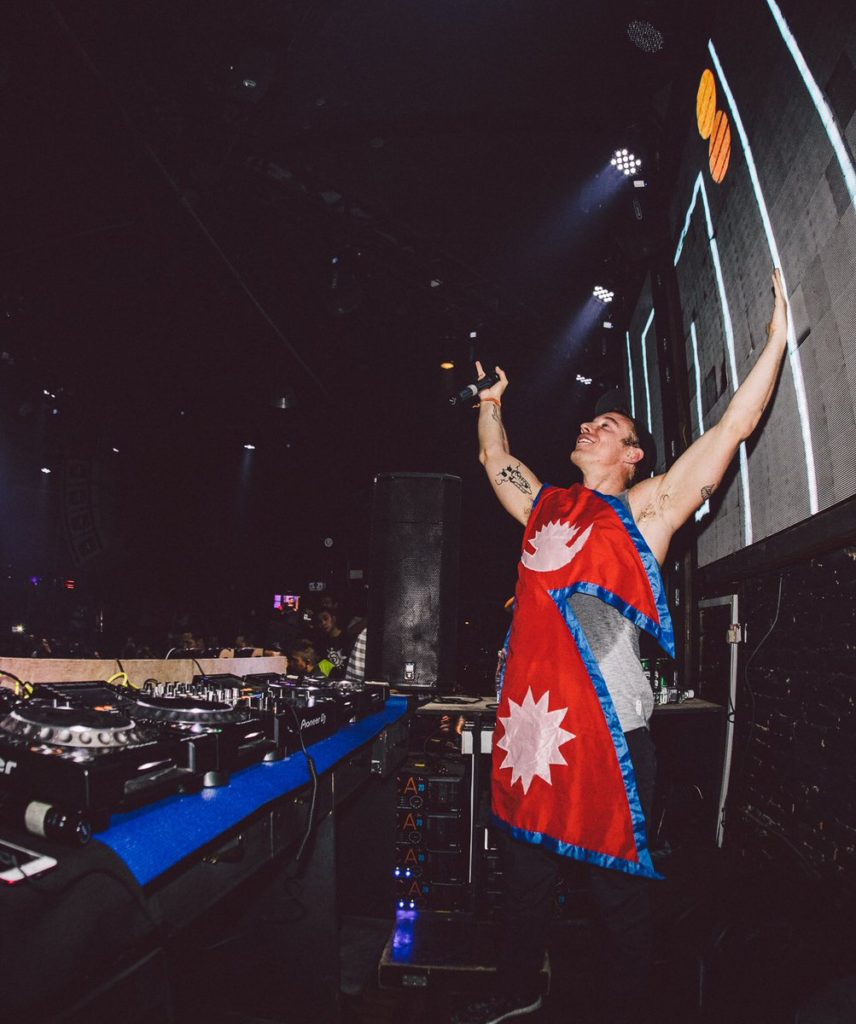 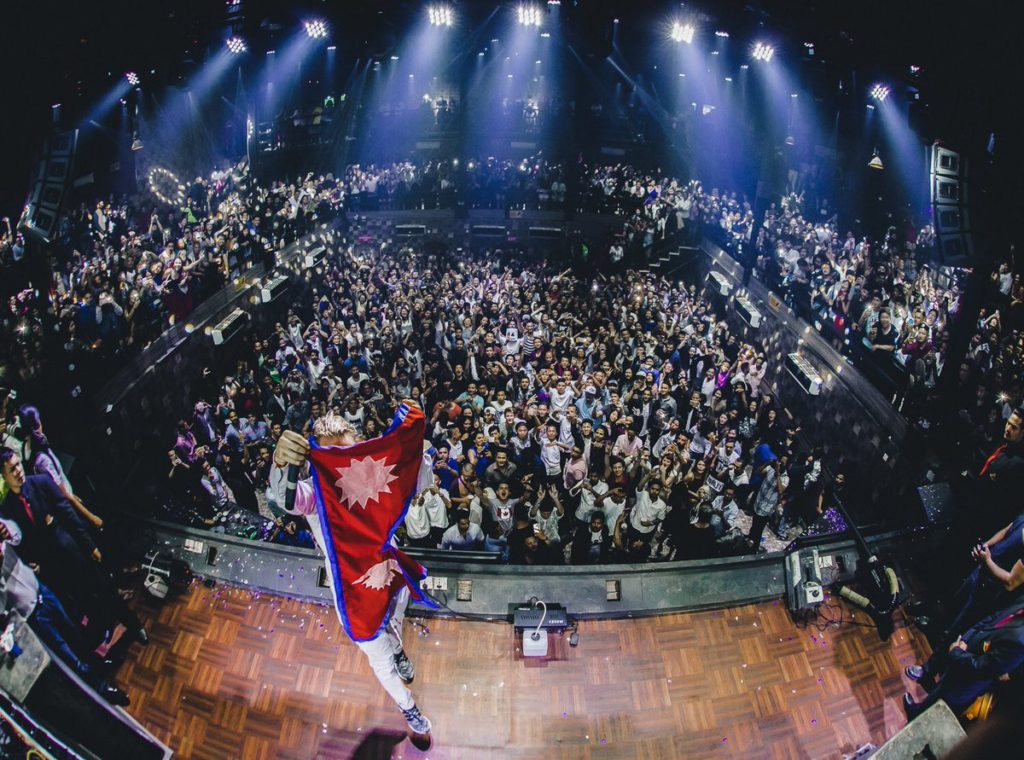 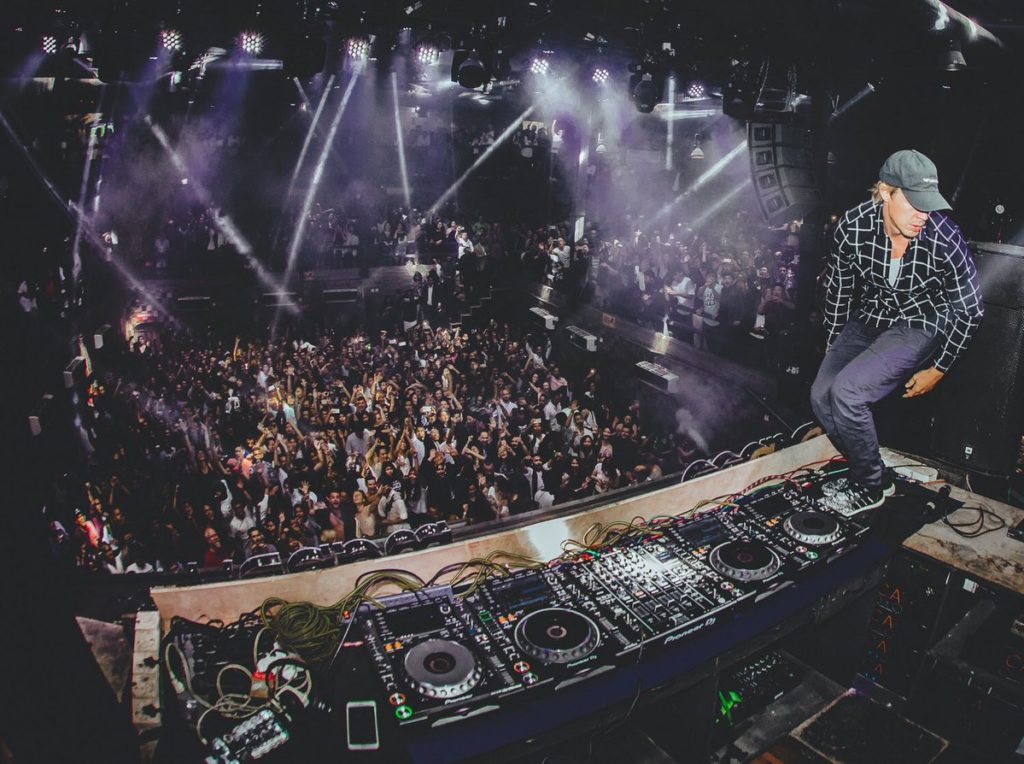