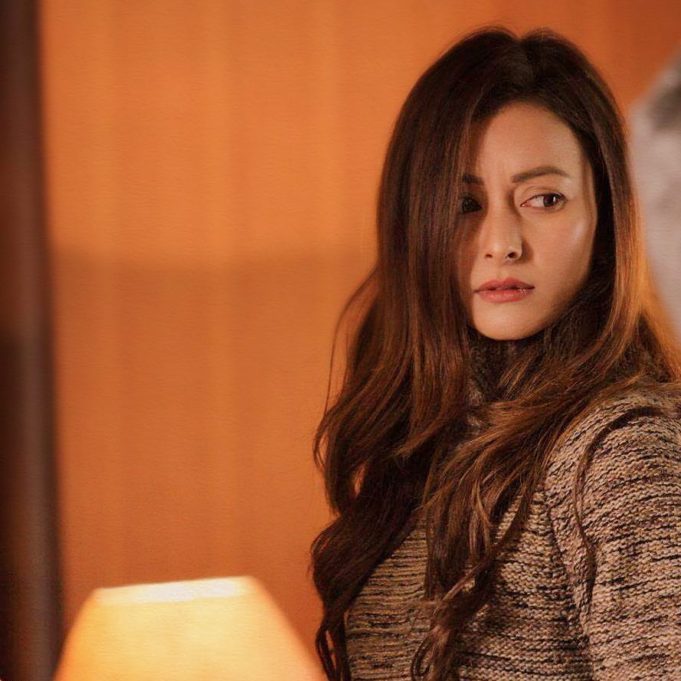 After scooping up all the Best Actress awards for Classic last year, Namrata Shrestha is back in PARVA and by the looks of it, the film is going to be one twisted ride! Something or someone is clearly haunting Namrata and it looks like it really drives her to the edge! The jam-packed two minute long trailer will leave you with nothing but questions. All will be revealed on 26th May when the film releases in Nepal. I am actually really impressed by the trailer! Now let’s hope that the film is equally good!

PARVA has been directed by Dinesh Raut who previously worked with Namrata in November Rain and Classic. Whilst I found November Rain pretty boring, I was pleasantly surprised by Classic. Classic is on YouTube if you are interested in watching the film. It’s nice to see Namrata Shrestha playing a complete different character as well (in PARVA). Looking forward to seeing more stills and teasers from PARVA leading up to its release. 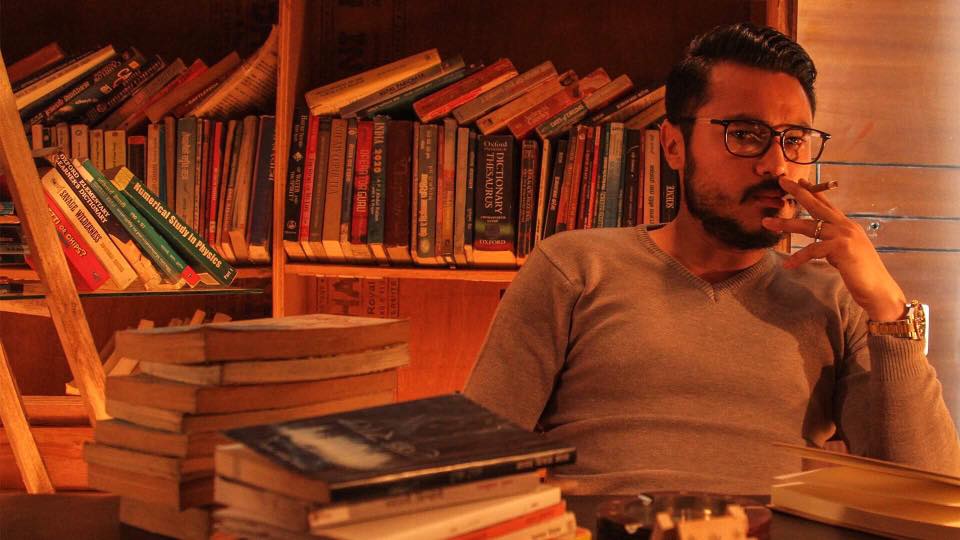 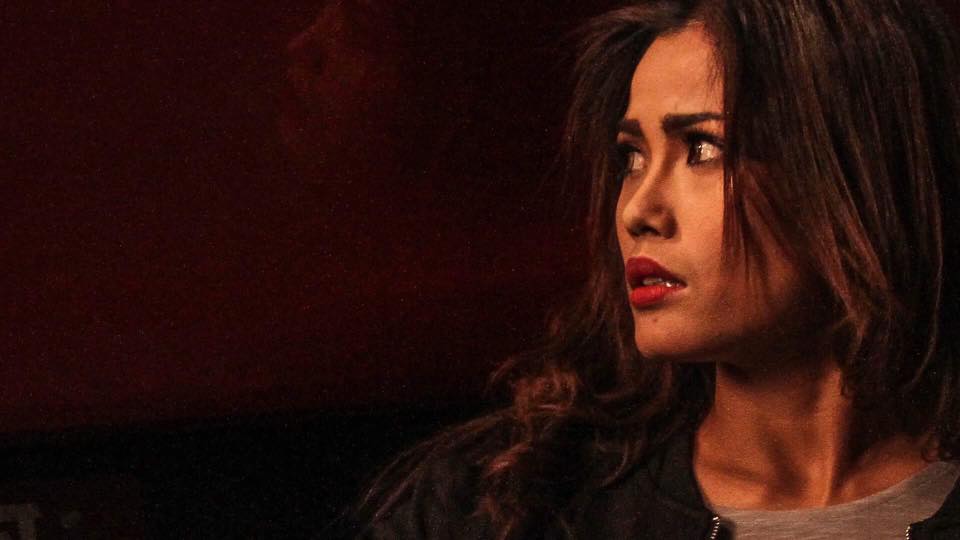 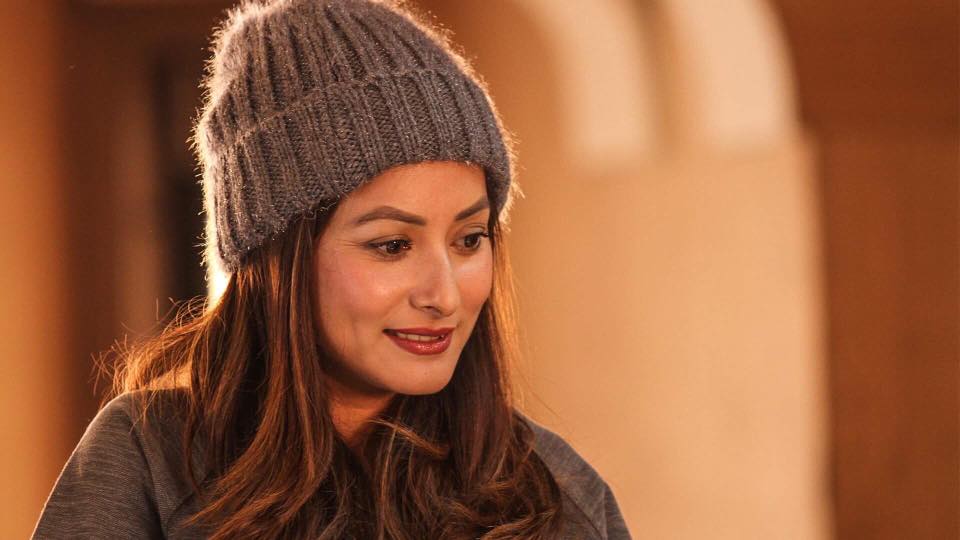 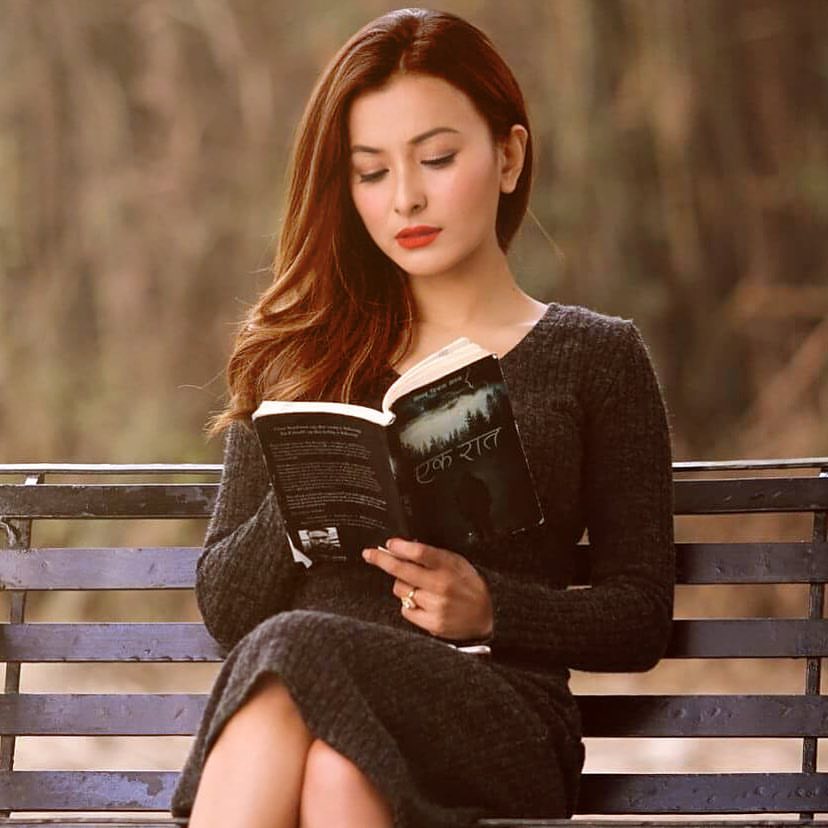 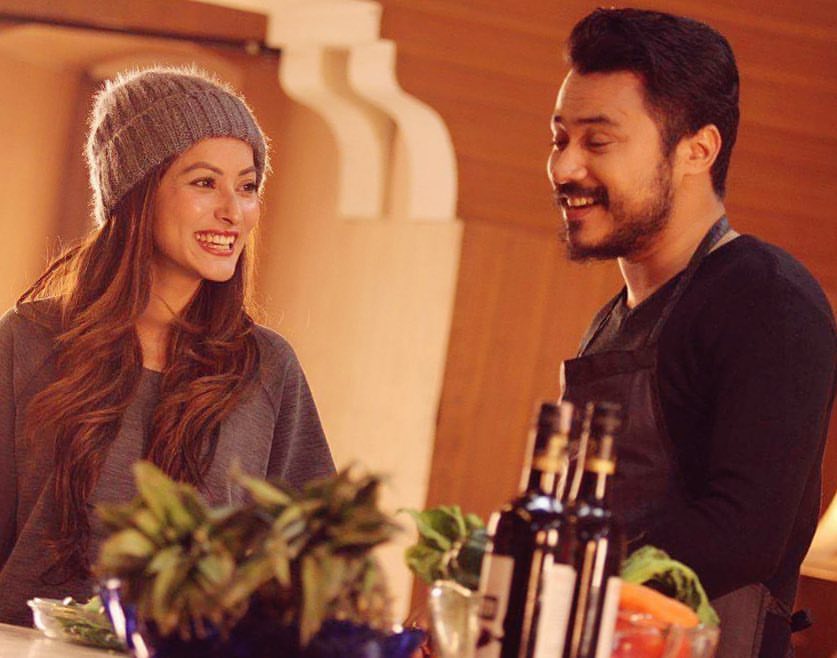 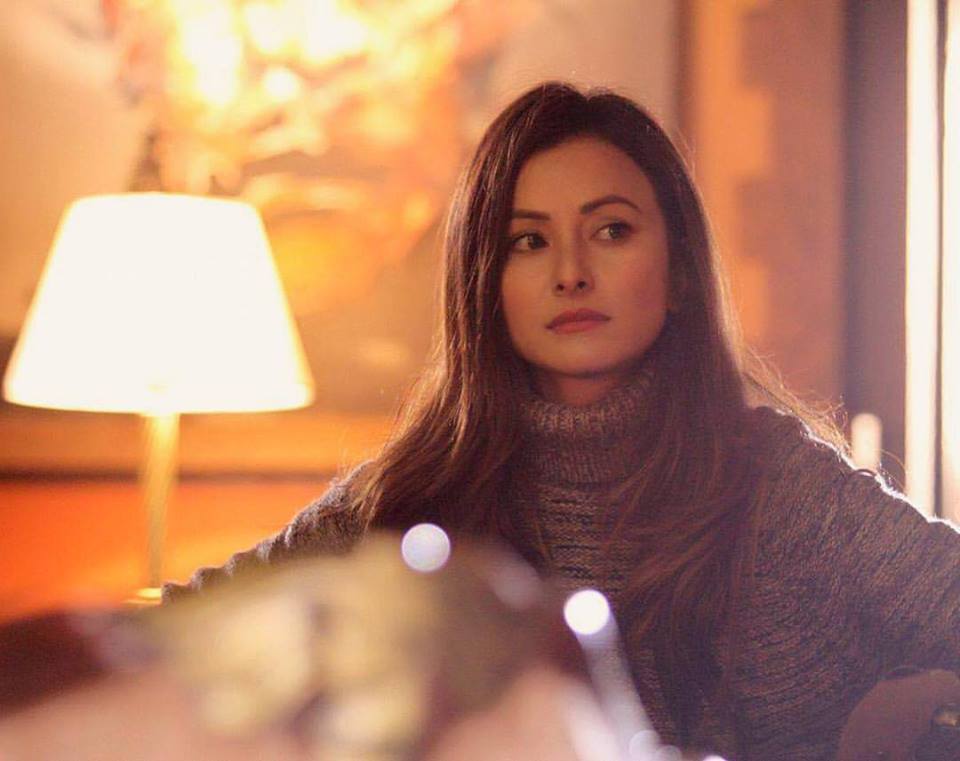 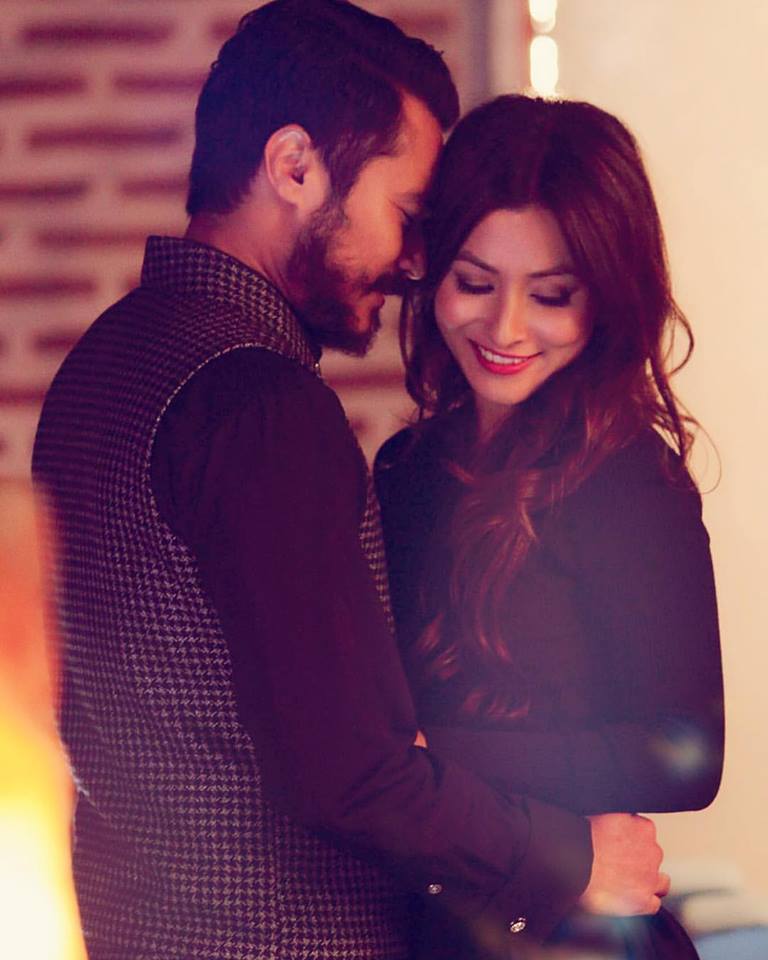