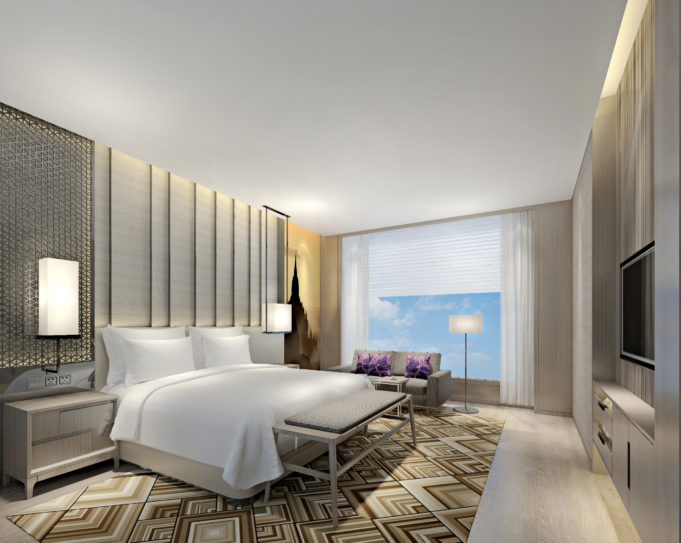 With the Fairfield by Marriott in Kathmandu up and running, the Everest Hospitality and Hotel Pvt. Ltd are onto their next big project! The entry of MARRIOTT KATHMANDU Hotel in Naxal will definitely bring an air of competition to the existing group of 5 Star hotels in the capital. With the interior finishing contract signed by Khanna & Sawant Interior Designers from India, the 200 rooms and suites are expected to wear a modern sleek look which will have you believe that you’re in a Marriott Hotel that could be anywhere in the world.

The upcoming luxury property will come equipped with a fitness suite, infinity pool, banqueting and meeting facilities and apparently, even a 24 hour operational multi-cuisine restaurant.

[FIRST LOOK AT THE FAIRFIELD BY MARRIOTT KATHMANDU]

Well, here’s a few photos to give you an idea of what the upcoming MARRIOTT KATHMANDU Hotel will look like! 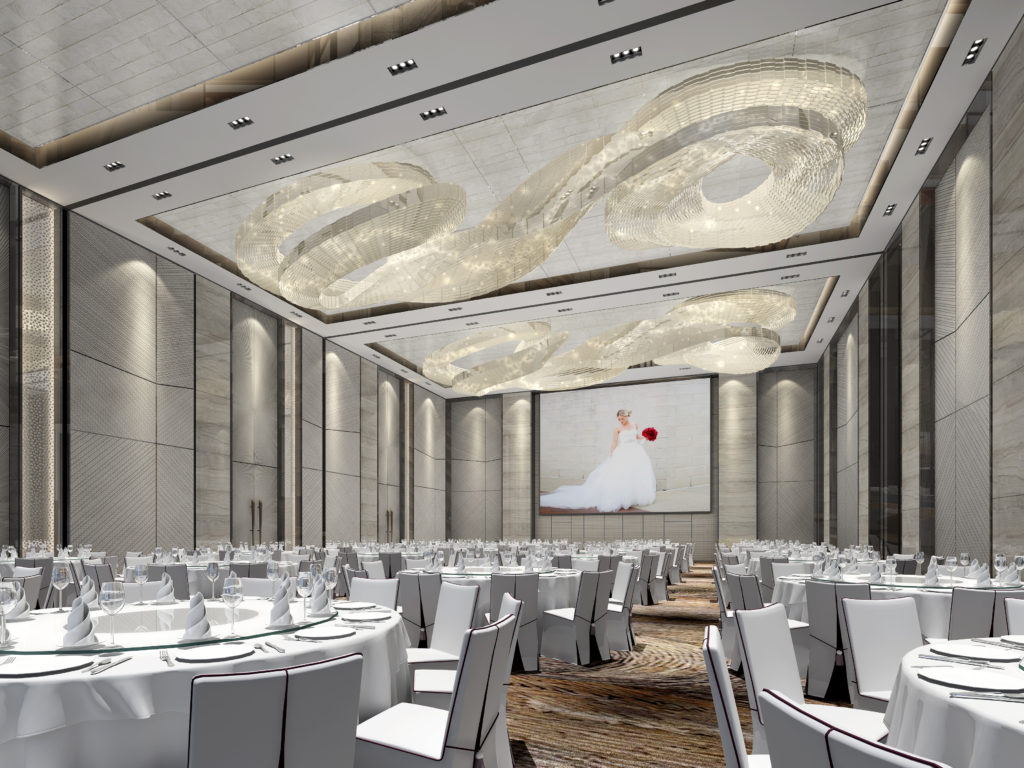 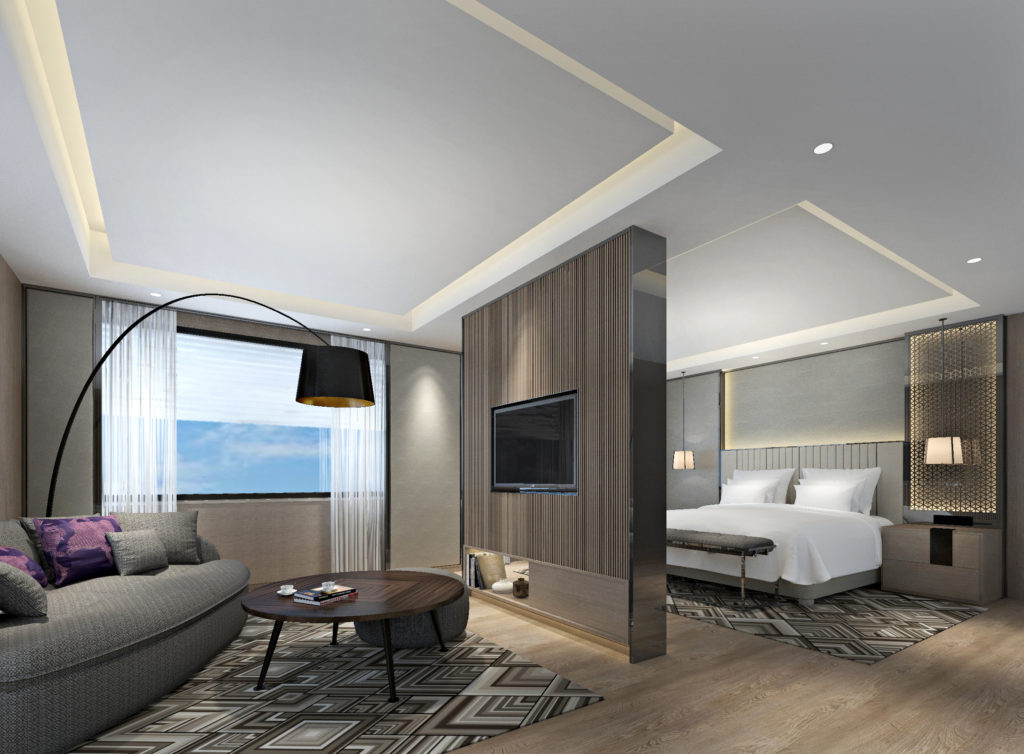 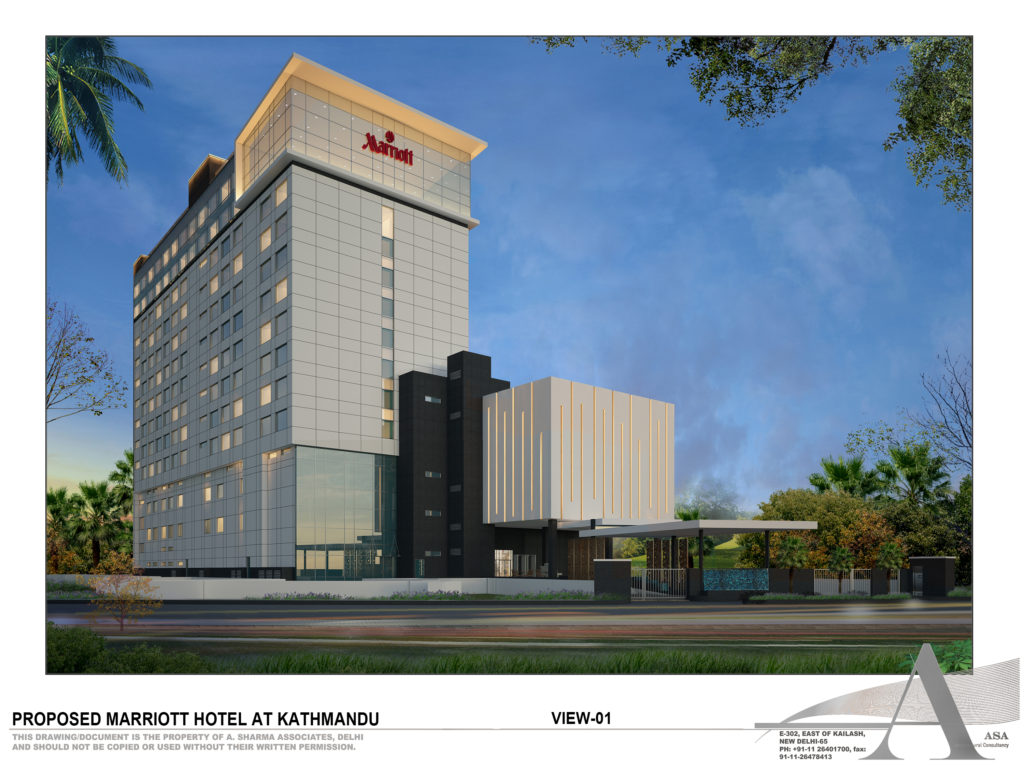