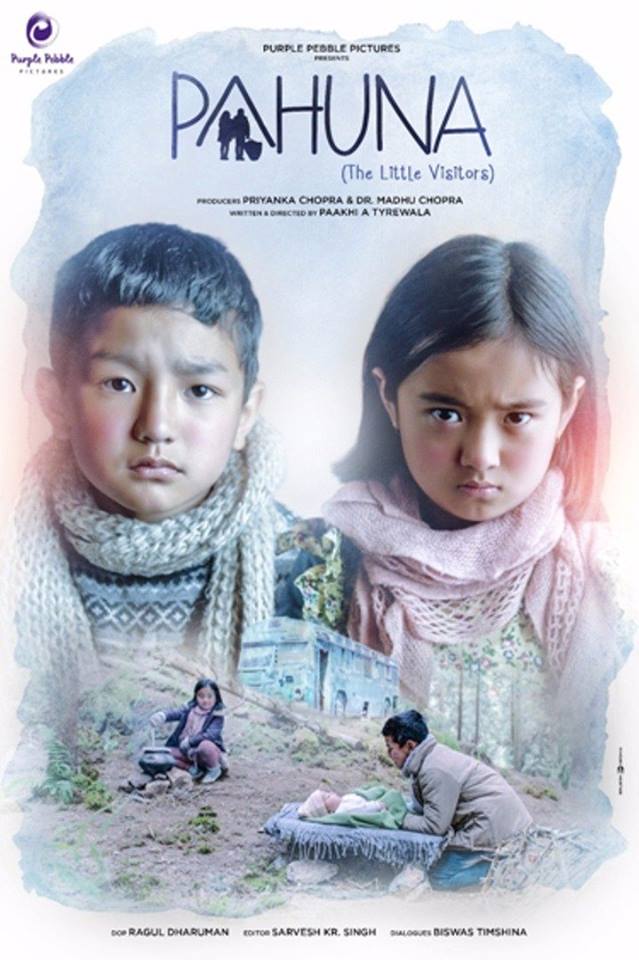 Baywatch actress Priyanka Chopra‘s Purple Pebble Pictures has released the official poster and trailer of its Sikkimese film PAHUNA – THE LITTLE VISITORS at a press event during the Cannes Film Festival 2017. Pahuna – The Little Visitors is a film about Nepalese children and star child actors Ishika Gurung and Anmol Subba as Amrita and Pranay. The two child actors look adorable on the poster! I am definitely counting down till the trailer and teasers of Pahuna surface online! The film has been shot entirely in Sikkim and has been directed by Paakhi A Tyrewala.

Pahuna is a film about three Nepalese children who get separated from their parents while entering the Indian state of Sikkim from Nepal. After getting separated they follow the crowd and find themselves in Sikkim. We follow their journey in the new land, surviving only on the kindness of the hill people and their resolve to protect each other. 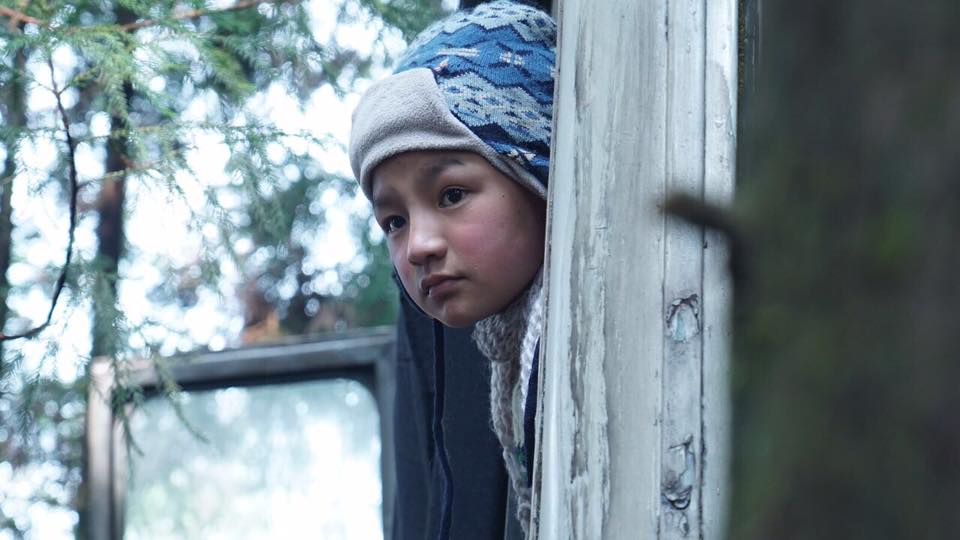 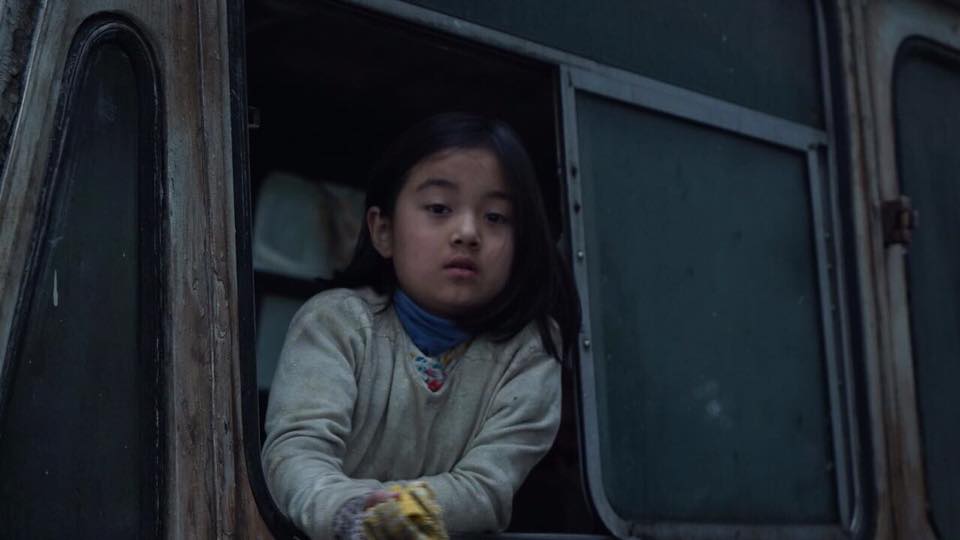 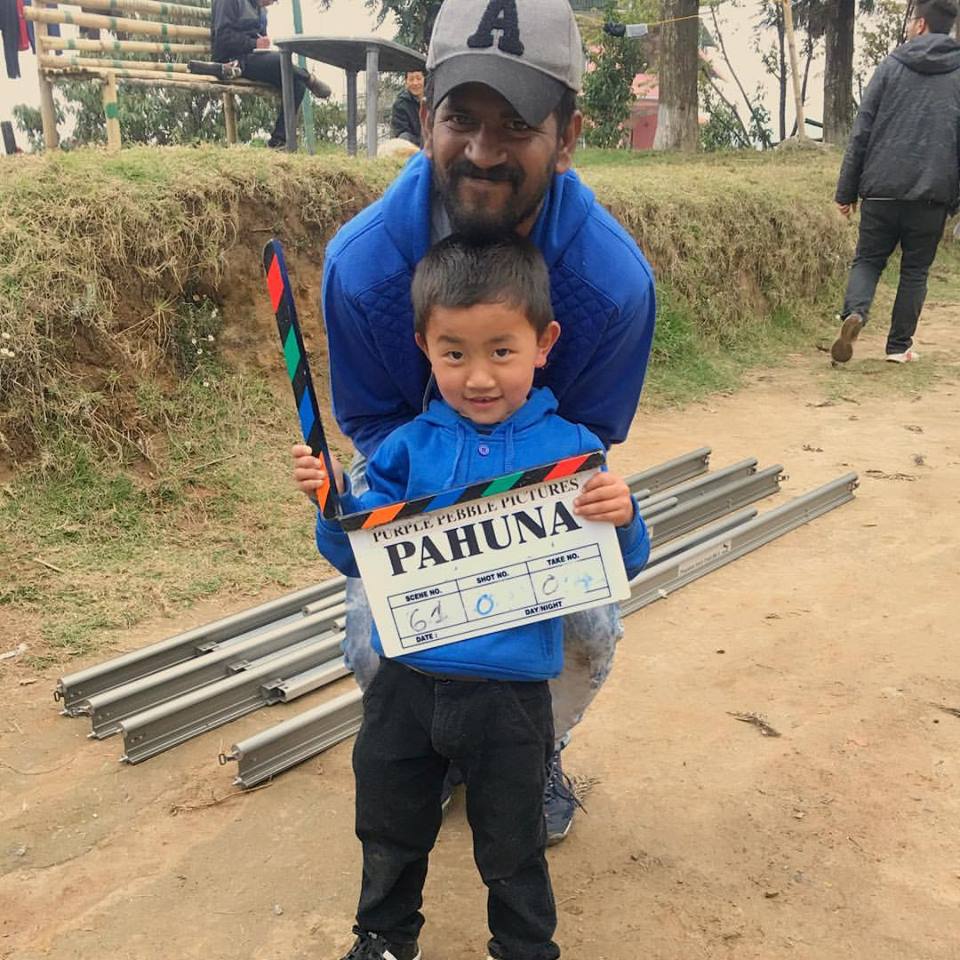 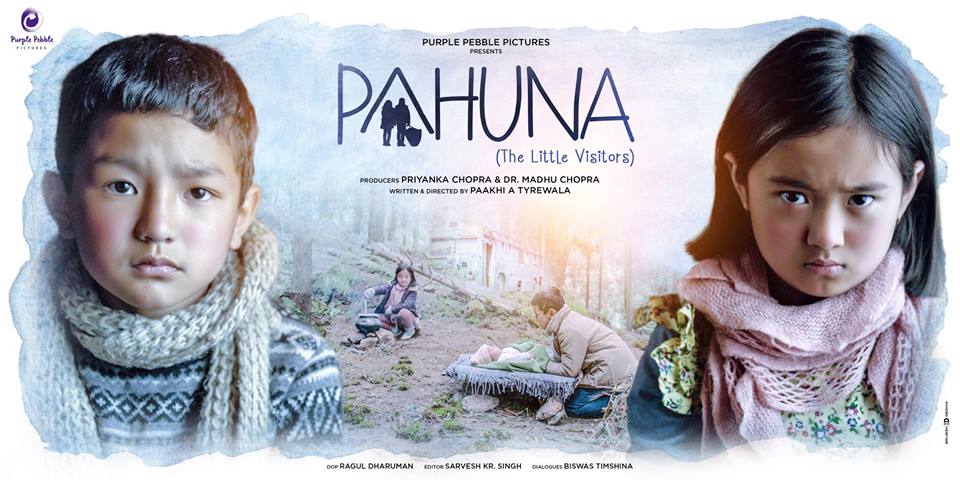