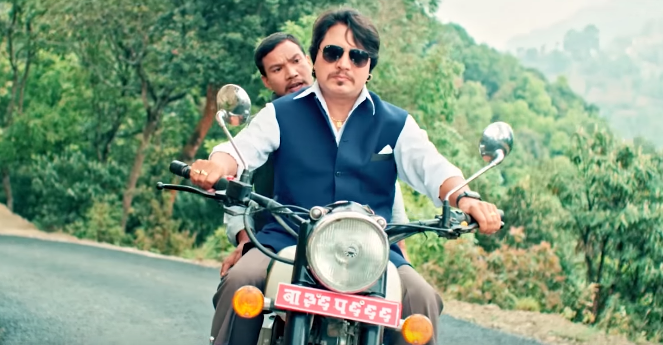 The film that broke box office records CHAKKA PANJA will be back later this year! Deepak and Deepa’s CHAKKA PANJA 2 teaser is here and let’s just say that things do not seem to have changed a single bit! Looks like Deepak is still stuck to his old womaniser ways! I love how they’ve playfully used the song Saili by Hemant Rana. When the song burst into popularity, many memes and opinions drew parallels to the film CHAKKA PANJA and it’s very amusing to see the makers of CHAKKA PANJA 2 riding that meme wave and basing this entire teaser on it.

The film hits cinemas across Nepal on September 27th!