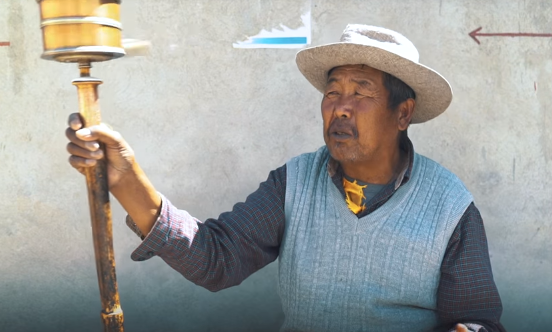 As part of the VOX BORDERS season, VOX travelled all the way to Upper Mustang to learn about the communities who have been living there without the “concept of borders” and how they are dealing with the growing influence and movement of China along the Nepal-China border. The thirteen minute video romanticises the idea of living in rural communities but also reveals some families feeling trapped with the modernisation that is taking place around them.

The video definitely leaves you wondering more about the actions of China along the border. It’s time for a Nepali film crew to head up there and record how much China is actually controlling the border and why it’s a risk for Nepalis to get close to the border.