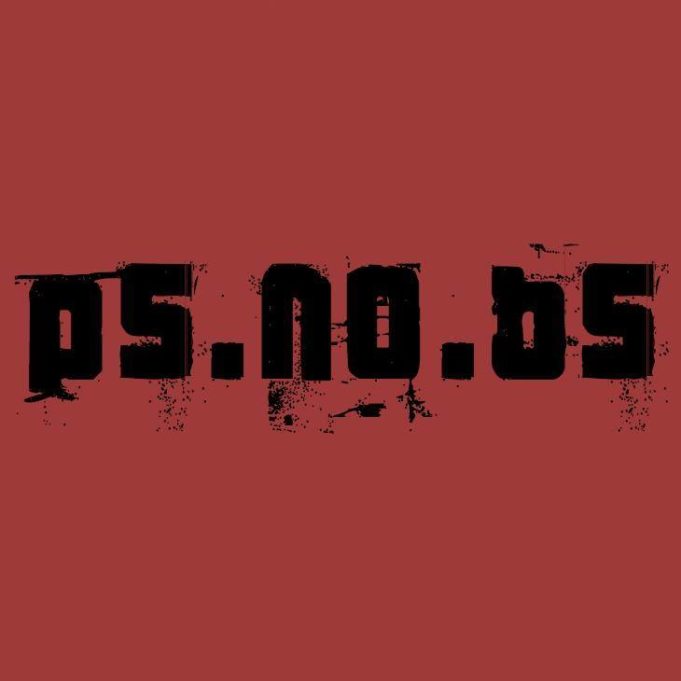 On the promo watch this week is Ps.No.Bs from the UK! The multi-genre group is an amalgamation of different music styles and language and a quick listen to their song KHOJI is an example of what the independent music production stand for. I really liked how KHOJI started. The vocalist has a voice you want to hear more of.

Another song that caught my attention was Paara Ko Manche. It sounds so soothing. If Ps.No.Bs do a video for that song, I hope it’s a really beautiful one with a lot of effort going into it. Ps.No.Bs consists of Asis on guitars/vox and Rupesh on bass.