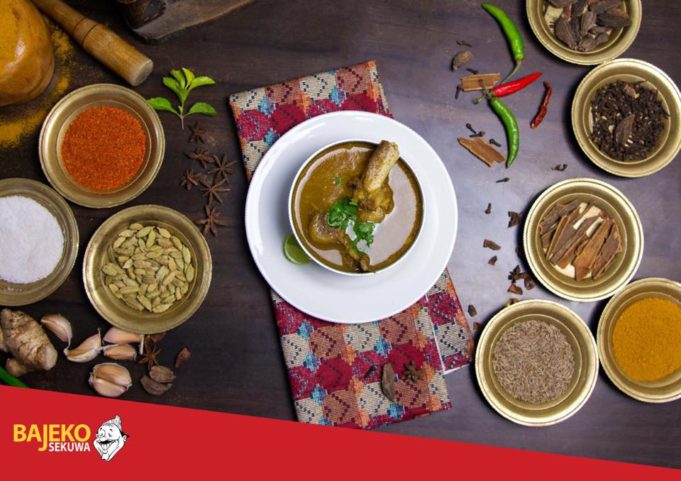 The signature red logo of BAJEKO SEKUWA is set to make its mark in New York! The restaurant chain which is popular for dishes from sekuwa, bhuttan to choila will soon be serving customers in the big apple. The Bajeko Sekuwa story started a long time back with a food stall near the Kathmandu airport and since then has grown to become one of the most recognised eatery in the capital city. With restaurants dotted around Kathmandu and having undergone a major branding campaign in the past few years, Bajeko Sekuwa has its eyes set beyond New York with plans of taking the business to several cities with a sizeable Nepali population.

From Himalayan Java to Bajeko Sekuwa, these are our very own homegrown brands taking that leap forward beyond Nepal. I am sure Nepalese people as well as non-Nepalese will love to try out the exotic taste of Bajeko Sekuwa.