Finding Strength In Circus On EVEN WHEN I FALL

The journey of Sheetal and Saraswoti on EVEN WHEN I FALL, the story of Nepal’s first and only circus set up by the survivors of child trafficking will have its exclusive London premiere of the film on the 4th of April at the BFI Southbank. EVEN WHEN I FALL traces their journey over 6 years as they confront the families that sold them, seek acceptance within their own country and build a future. Their skills as circus artists become their strength as they form Circus Kathmandu.

The 93 minute long film follows their journey from Terai, Kathmandu to the Big Top at the Glastonbury Festival in the UK, a defining moment which generated a lot of attention for the group. I particularly liked the trailer for it really emphasised that this story was about overcoming challenging situations and being the master of your own destiny – as cliche as that may sound. A film like this is definitely a key moment for individuals such as Sheetal and Saraswoti to tell their story and pursue the direction of their desire.

The screening at BFI Southbank will be followed by a Q&A session with directors Kate McLarnon and Sky Neal and producer Elhum Shakerifar.

PS. EVEN WHEN I FALL is now available on video on demand and DVD – please click on the relevant: available online and on DVD. 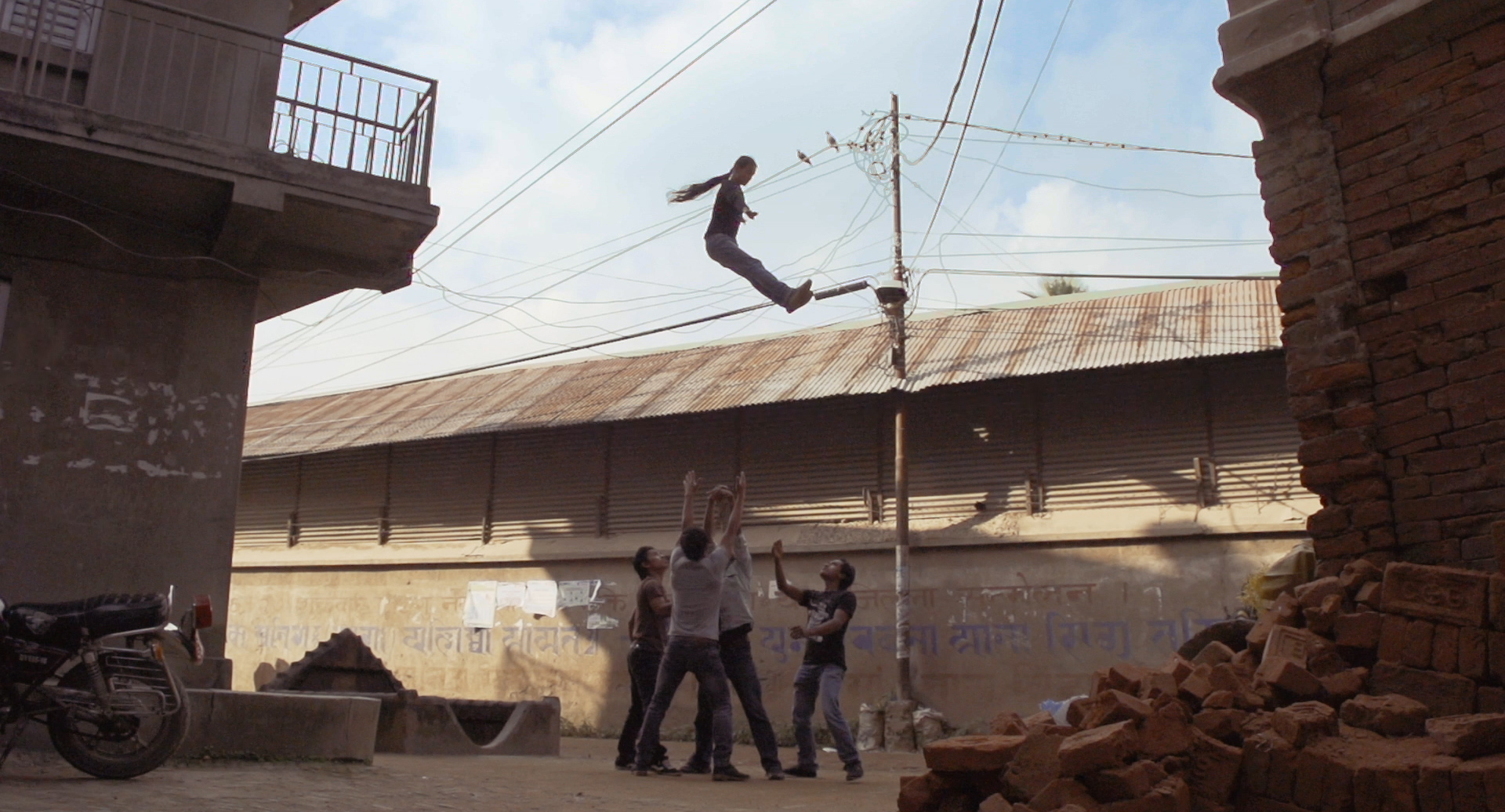 Lex Limbuhttps://lexlimbu.com
Lex Limbu is a non-resident Nepali blogger based in the UK. YouTube videos is where he started initially followed by blogging. Join him on Facebook and follow him on Twitter.
Previous articleReading SIMON vs. The Homo Sapiens Agenda
Next articleWATCH: Reecha Sharma Brings The Thrills In SUNKESARI