The Himalayan Animal Rescue Trust (HART) have been working in Nepal since the past ten years to redress some of the suffering endured by the animals in the country. HART’s have been active with their work in Pokhara, Bharatpur, Kathmandu and recently in Dharan. Their fundraiser currently stands at £1160 and they have less than 15 hours to reach their target of £1500! Every pound that you donate towards HART works makes a difference. One of their big plans for 2018 requires them to purchase vital equipment in order to keep their mobile clinics running at full capacity. That’s recovery cages, post-surgery collars and dog catching nets.

Every donation will be matched so even if its just £5 GBP, please extend your support for HART. If £170 is raised all together than the target will be met! Please spread the word. Thank you!

We will be partnering with HART for this years Tracing Nepal! We cannot wait for our team members to learn about the work of HART and also get involved in spreading awareness and understanding the tasks that lie ahead.

This problem is simple, and the solution even simpler!

We have a team of eight awesome dog catchers…but only two nets! Our dog catchers are amazing at rounding up the community owned and street dogs while out at our mobile clinics but there’s just not enough nets to go around.

We need to purchase 10 new nets for the team so that they can each have their own net and we have a couple of extra to give to the community helpers too. Catching the dogs is hard work as they are streetwise to say the least. Rounding up the dogs is an all hands on deck situation!

During our mobile clinics, we can operate on upwards of 45+ a day! At the moment we have just three old, rusty, recovery cages for the dogs meaning our daily total is limited by cage space rather than work rate.

You can see the problem, from this photo. Too many dogs and not enough space.

In order to provide the best post-operative care, we need to purchase 10 new recovery cages.

After a successful neutering procedure and recovery period, Kale was let back out into the community. A few days later a local man bought Kale back to us as his wound had become infected as he was licking it too much.

As Kale is a big boy we did not have a buster collar to fit him, instead our team prepared a makeshift collar out of a bucket!

Although it did the trick, it was less than ideal! It was heavy and hard, he struggled to keep his head up and often sulked off into the corner to rest.

We need your help to buy 50 collars in varying sizes so that dogs like Kale have a softer, more practical post-surgery collar to wear. Just like the one modelled by Kanchi. 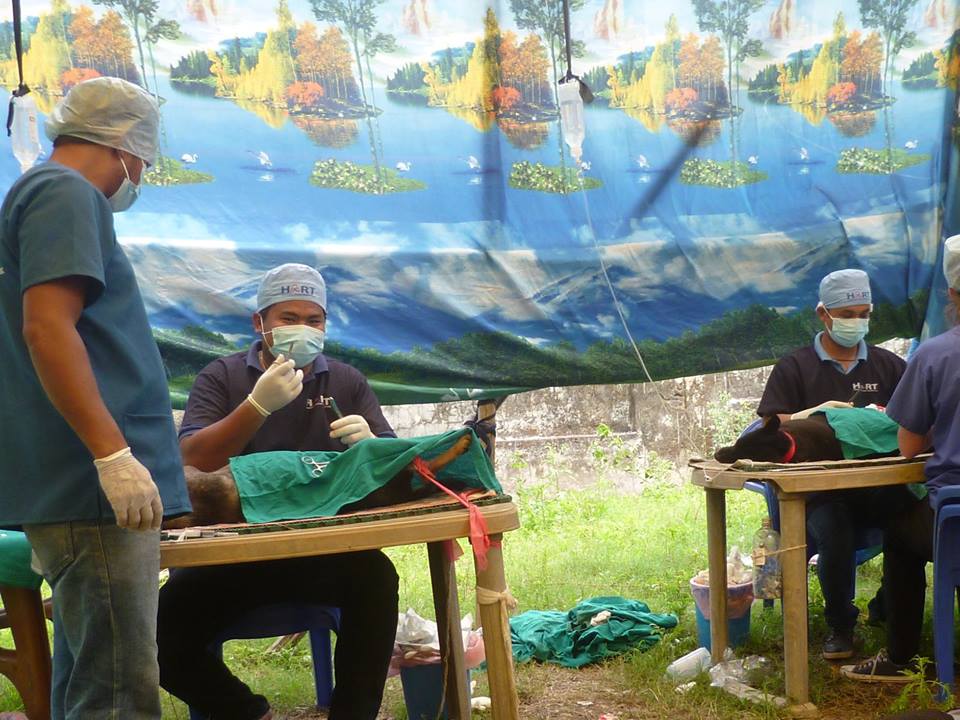 After the much-needed break, the team has geared up and returned back to the working grounds. In these three days, we have successfully neutered 131 dogs; 61 female and 70 male dogs. All the dogs have been vaccinated against rabies as well as were treated for any other health problems they had. Though most of the dogs were brought by the HART staff, some owners were very keen and kind and brought their dogs for neutering themselves.

With this, we have successfully neutered 240 dogs in Dharan. Our target this year is 350 dogs. That means we are more than halfway through it already! 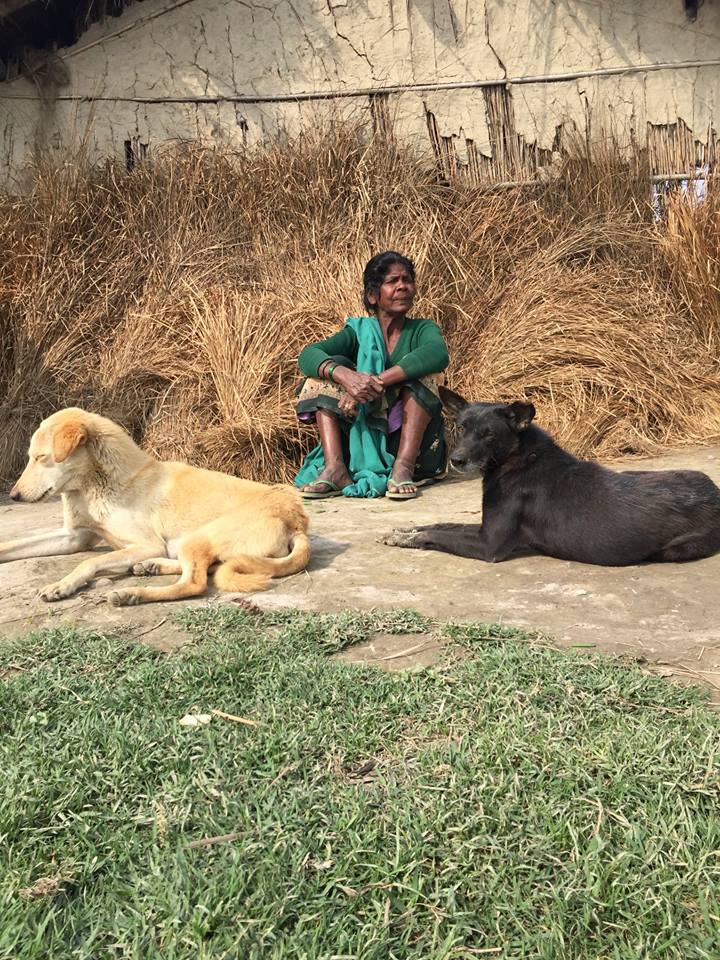 Did you know that many of the street dogs you see in Nepal actually have an owner, or two…or three?!

Many dogs in Nepal are free roaming, community-owned dogs meaning that they stop off at one house for breakfast, another for lunch, another for dinner and so on!

Many dogs have different names in different parts of the villages and are respected by the community.

Lex Limbuhttps://lexlimbu.com
Lex Limbu is a non-resident Nepali blogger based in the UK. YouTube videos is where he started initially followed by blogging. Join him on Facebook and follow him on Twitter.
Previous articlePAILA HOSTEL Opens For Travellers In Pokhara!
Next articlePritam Raj Senchuri To Debut In RANI MAHAL Alongside Miss Nepal Nikita Chandak