The news of Miss Nepal 2017 Nikita Chandak‘s foray into Nepali cinema has definitely created a ripple online! It was shortly after the Nepali New Year when Chandak announced that she would be making her debut in the film RANI MAHAL. The film will see the Miss Nepal starring alongside Pritam Raj Senchuri. Pritam Raj mentions about how the project of RANI MAHAL happened suddenly but it is something he is “feeling excited” about.

I decided to shoot a QUICK random few questions to unpack Mr Senchuri and get to know him a little more before he bursts into the limelight! 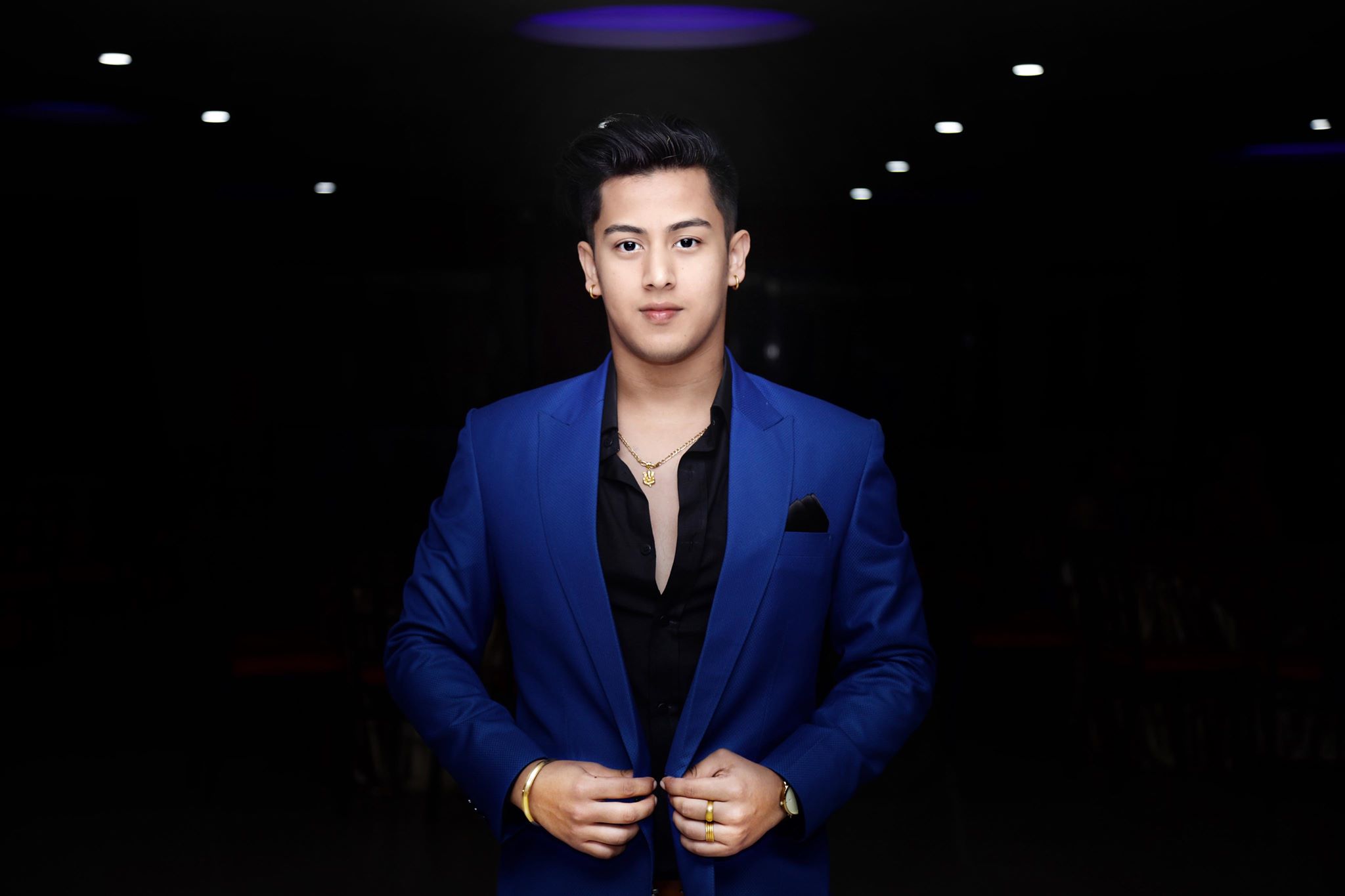 LEX: What was your favourite subject in school?

LEX: Your favourite place to hang-out?

LEX: The last thing you read was?

PRITAM RAJ: It was a newspaper. 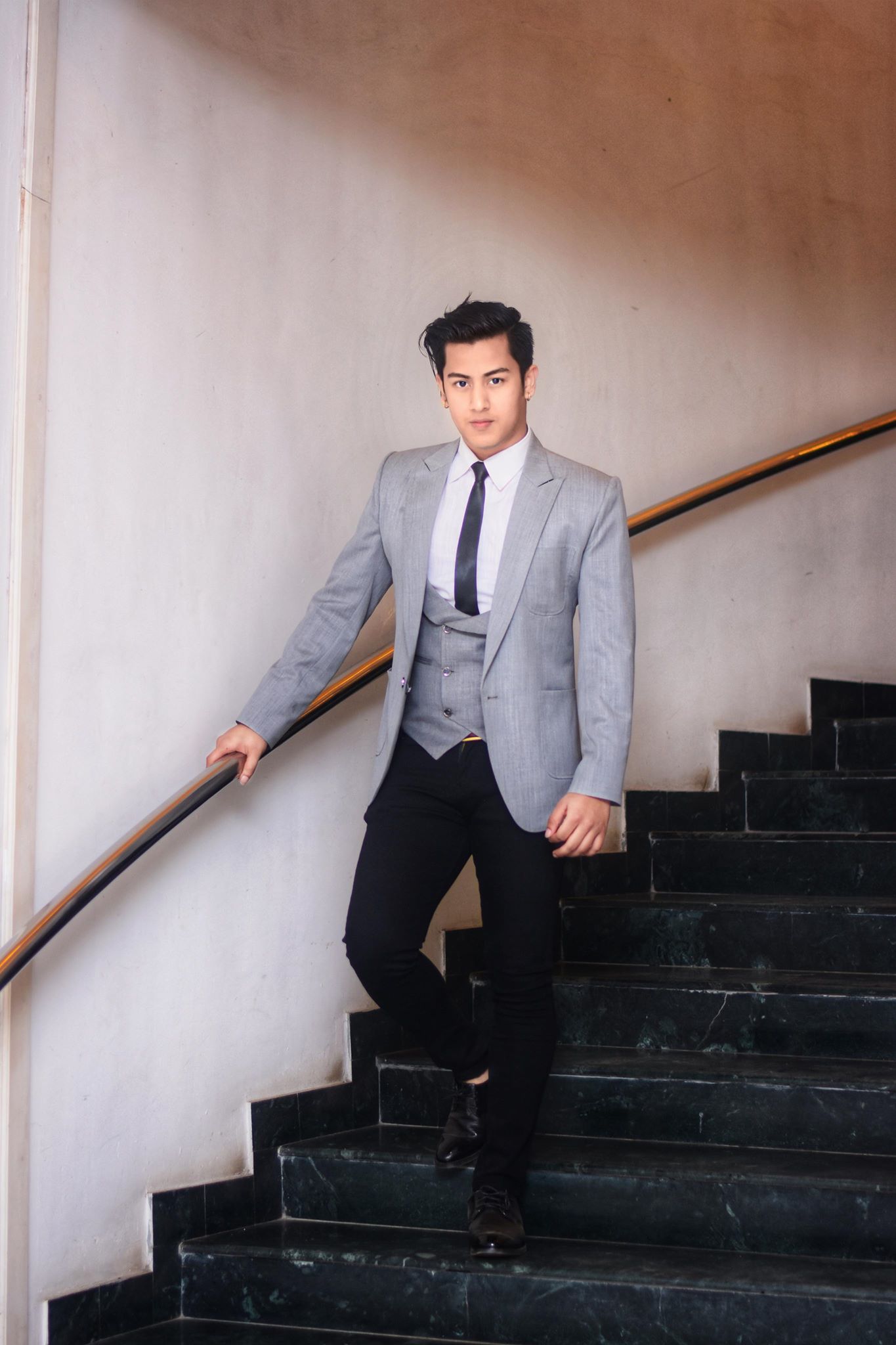 LEX: A moment you were star-struck?

PRITAM RAJ: Has yet to happen.

LEX: Can you tell me about Rani Mahal and what your character represents in the film?

PRITAM RAJ: Rani Mahal is a love triangle. Lets say, I hold a strong character of Safal, a lover boy.

LEX: As a viewer, what are some of the films that really speak to you?

LEX: If you could teach a child one thing, what would it be?

PRITAM RAJ: I would heartily say “Dare to fall but never stop and always listen to your heart”.

LEX: So when will the RANI MAHAL filming begin?

PRITAM RAJ: Within this week!

PRITAM RAJ: I think… this is the stage for me to work hard and all I can do is pray for the best. I wish all the audiences will support and share their love for my first movie also give me an opportunity to do better and a chance to prove myself.

RANIMAHAL will star Nikita Chandak and Pritam Raj Senchuri and will be directed by Himal Neupane.

Lex Limbuhttps://lexlimbu.com
Lex Limbu is a non-resident Nepali blogger based in the UK. YouTube videos is where he started initially followed by blogging. Join him on Facebook and follow him on Twitter.
Previous article15 Hours Left To Fundraise For HIMALAYAN ANIMAL RESCUE TRUST
Next articleYugal Gurung’s TIMI Video Features Gaumaya Gurung