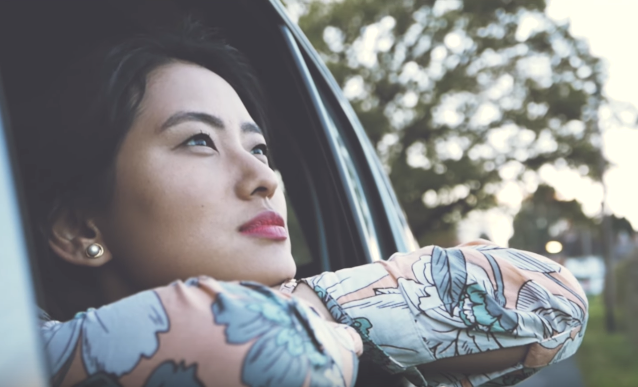 Gaumaya Gurung makes a charming appearance in Yugal Gurung‘s video for TIMI. The UK based musicians song TIMI is a soothing number that yearns for the loved one. I can really picture this song and video in a film. So mellow and spacey. Of course, the British outdoors looks remarkable in the video directed by Awesh Gurung with doodles by Kalpana Pun.

Such a creative group of folks from the UK right here! To many more of such creative individuals and work – coming our way.