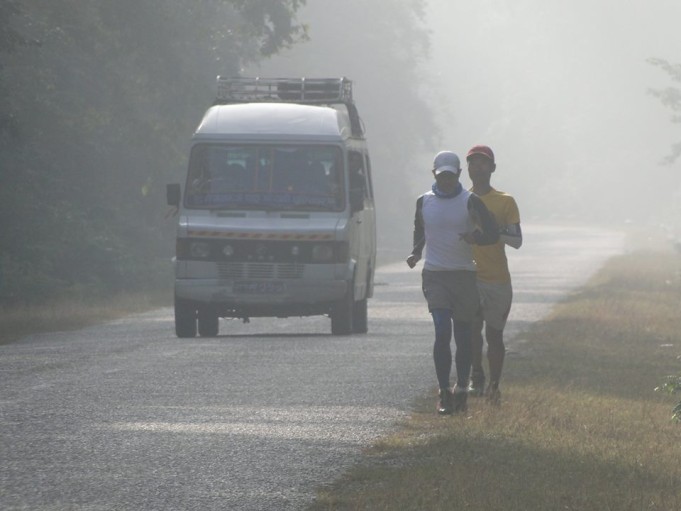 Road accidents across the country are taking the lives of seven people everyday in Nepal. The year 2017-2018 recorded 2541 deaths due to road accidents. The figures were released recently on The Kathmandu Post news article. Majority of the accidents involved motorcycles followed by jeep and cars. In the context of Kathmandu, 60% of all accidents recorded in the city involved two-wheeler according to Metropolitan Traffic Police Division.

Deaths on a two-wheeler in the Kathmandu Valley also saw an increase compared to the years 2015-2016 and 2016-2017. A huge range of factors could be the reason behind these high numbers – from drivers negligence, speeding, poor implementation of traffic rules to the conditions of the road and road safety.

The roads in Nepal are a major killer and it’s important that the Traffic Police create new campaigns and continue to educate drivers. Responsibility is also on us – don’t speed and don’t drink and drive!