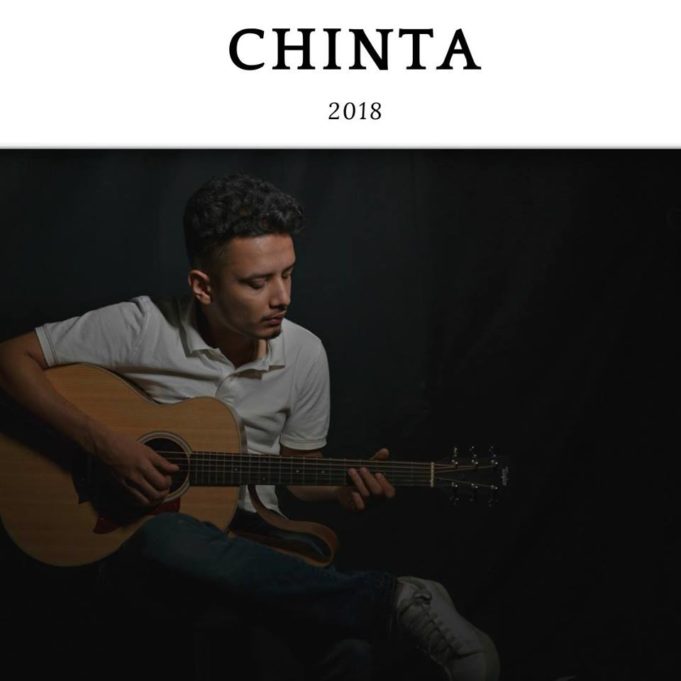 Dewaj Thapa of ULTO PULTO has released his solo album for all to hear! The Indie album dropped on YouTube in September this year just about a month after ULTO PULTO released the song TATTOO on YouTube. The band are known for their song Samjhana Ko Lahara, which I happen to love! Dewaj’s solo album CHINTA features six songs. He has an incredible voice to listen to. The song “Hamro Bau Ko Palama” sounds so good!

I enjoyed Hamro Katha. The chorus is pretty perfect. You kinda want to lose your self in his voice. Think his music would blend seamlessly into a short-film. It’d be very cute, especially Mayako Bhawana.

PS. ULTO PULTO’s Tattoo is below!