Him And I – Nepali Gay Photoshoot

I have written a lot about the HIM & I gay photoshoot that I did alongside Kartik in Kathmandu in September 2018. My vision was simply to showcase two men who are more than friends, who like each other, are seeking intimacy and love. The photos came out on October to mark the National Coming Out Day on 11th October. Our photos were also printed on Party Nepal magazine, The Kathmandu Post, Nepal (khabar patrika) and seen by thousands of people on social media (across Instagram, Facebook and Twitter). The likes and comments are an indication but the number of people that saw it on their feed or engaged with the photos are far more.

A friend of mine who is gay saw me running around, calling people and organising all of this on my holiday in Nepal and asked “what is this that you’re doing”, I explained the concept, that we see so much of love and romance, the imagery of family or people in a relationship showcased only between a man and a woman. We live in such a heteronormative society. He asked again “but why do you want to do it” and it was there that I brushed off my annoyance and said “if I don’t then who will”. 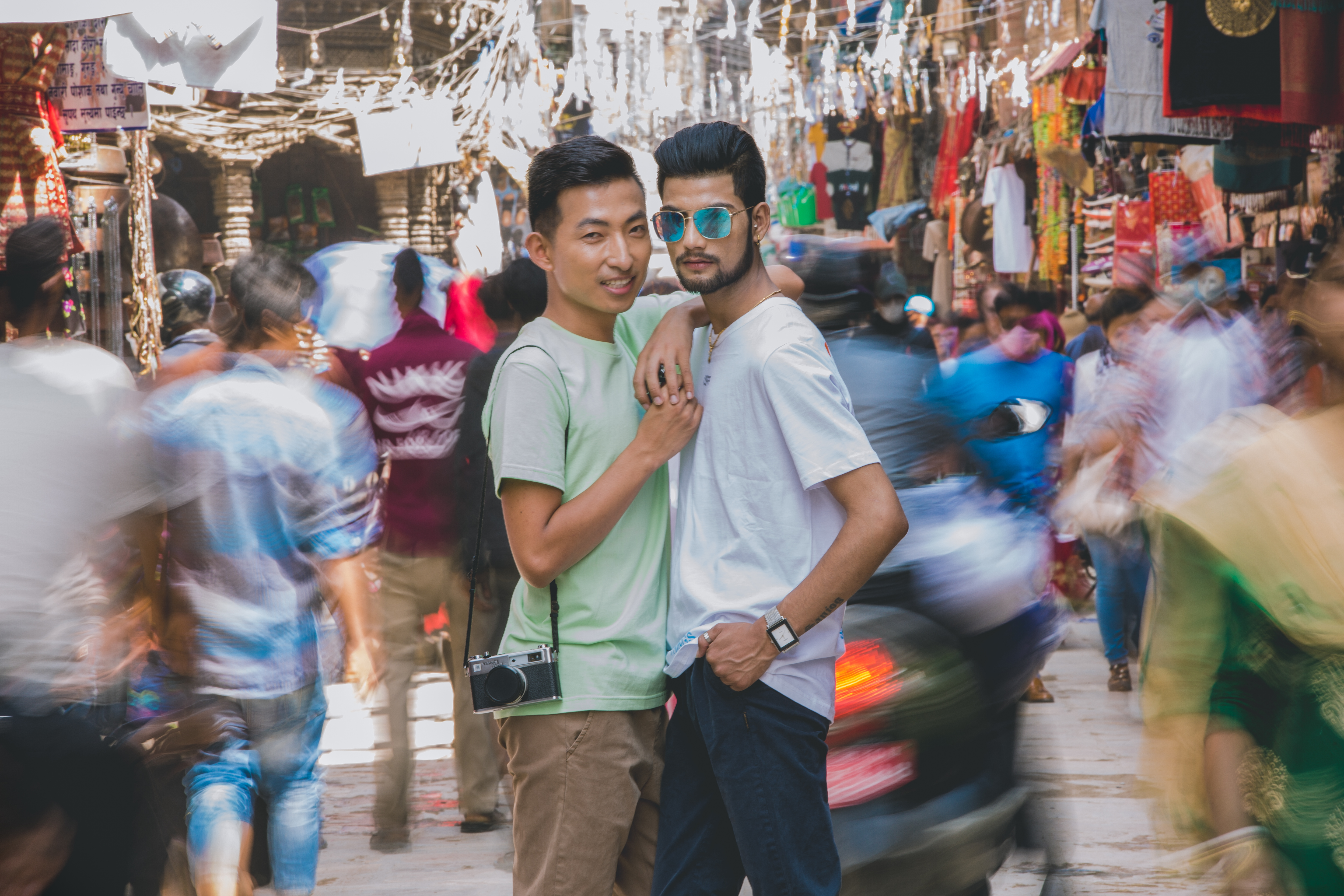 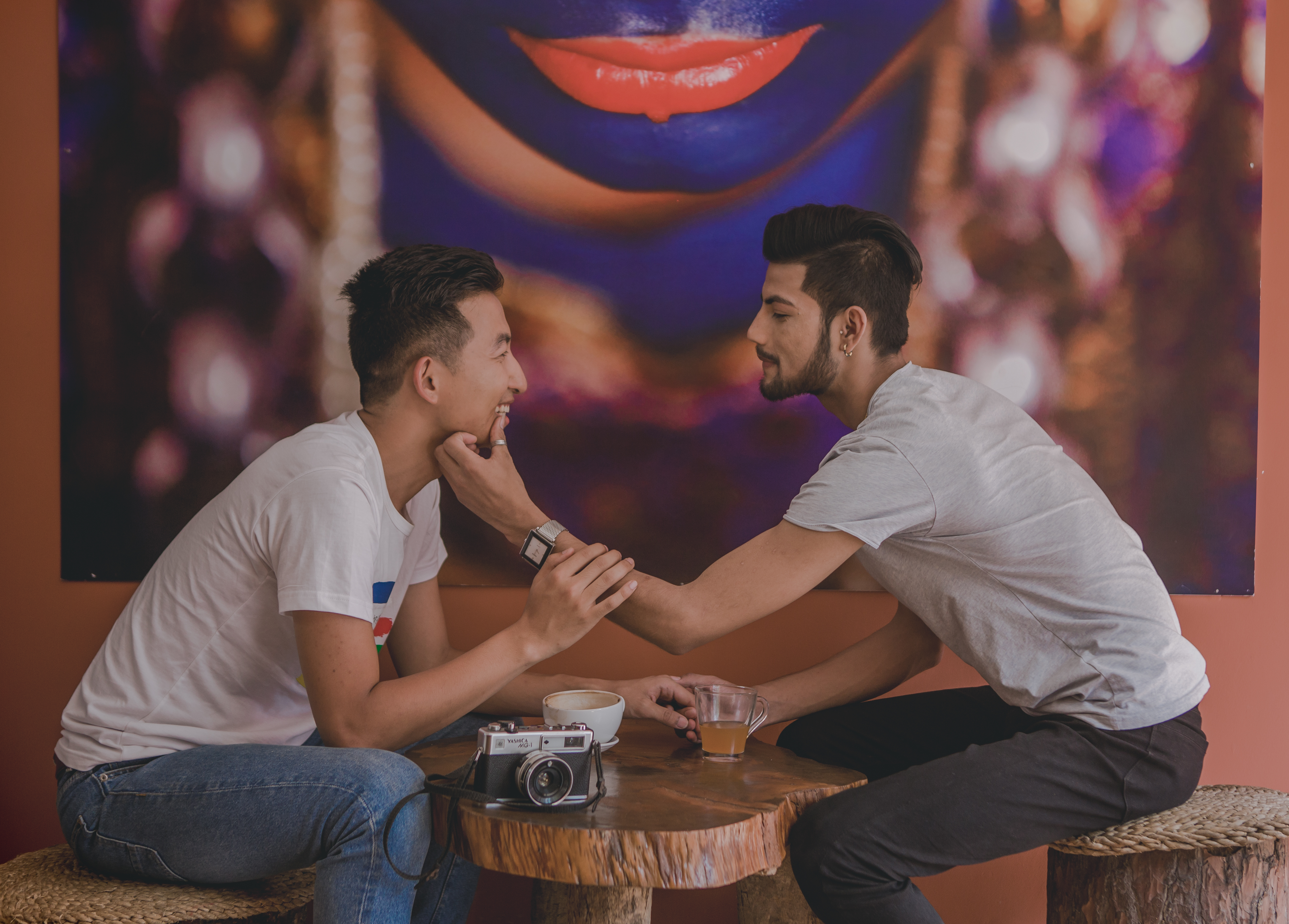 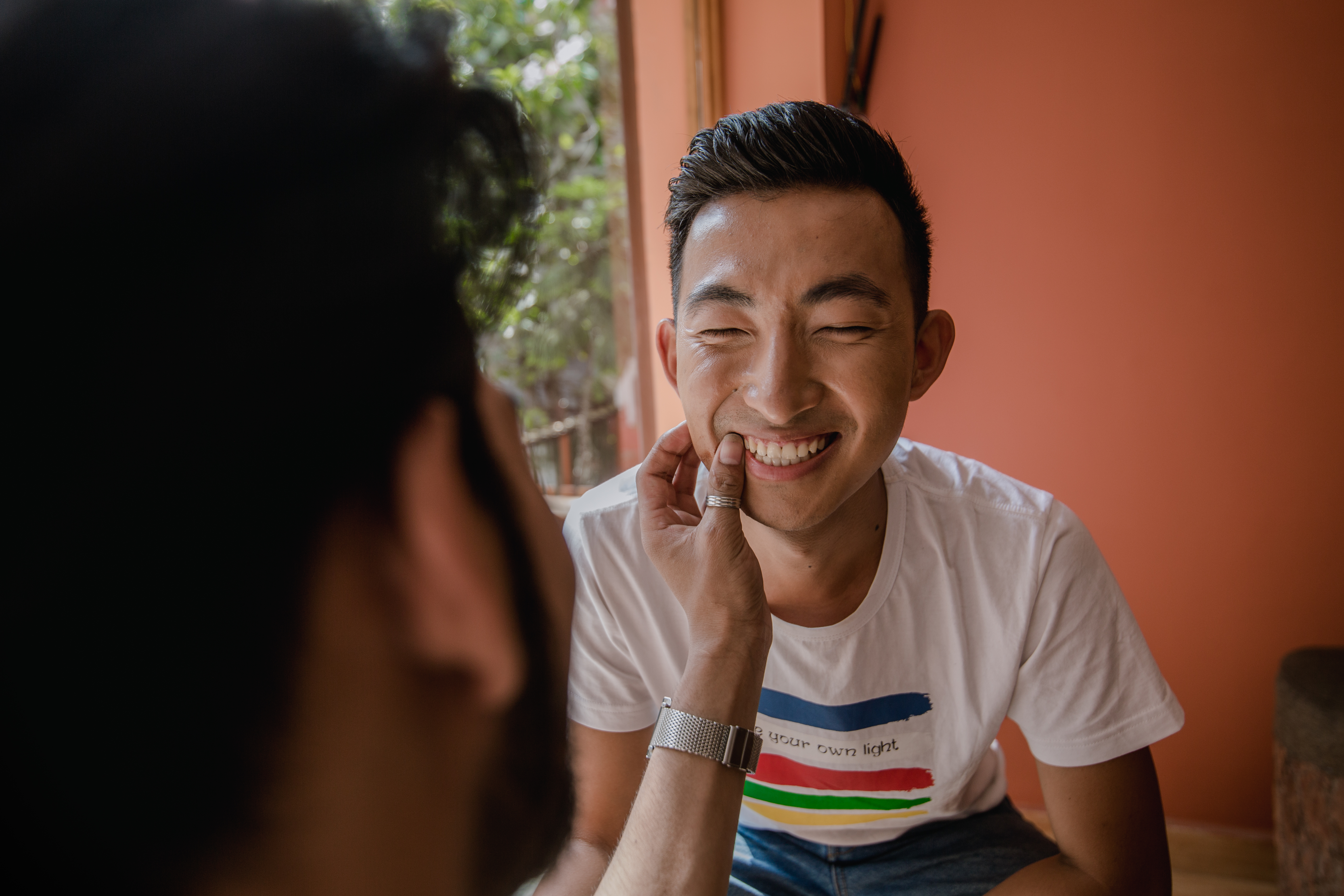 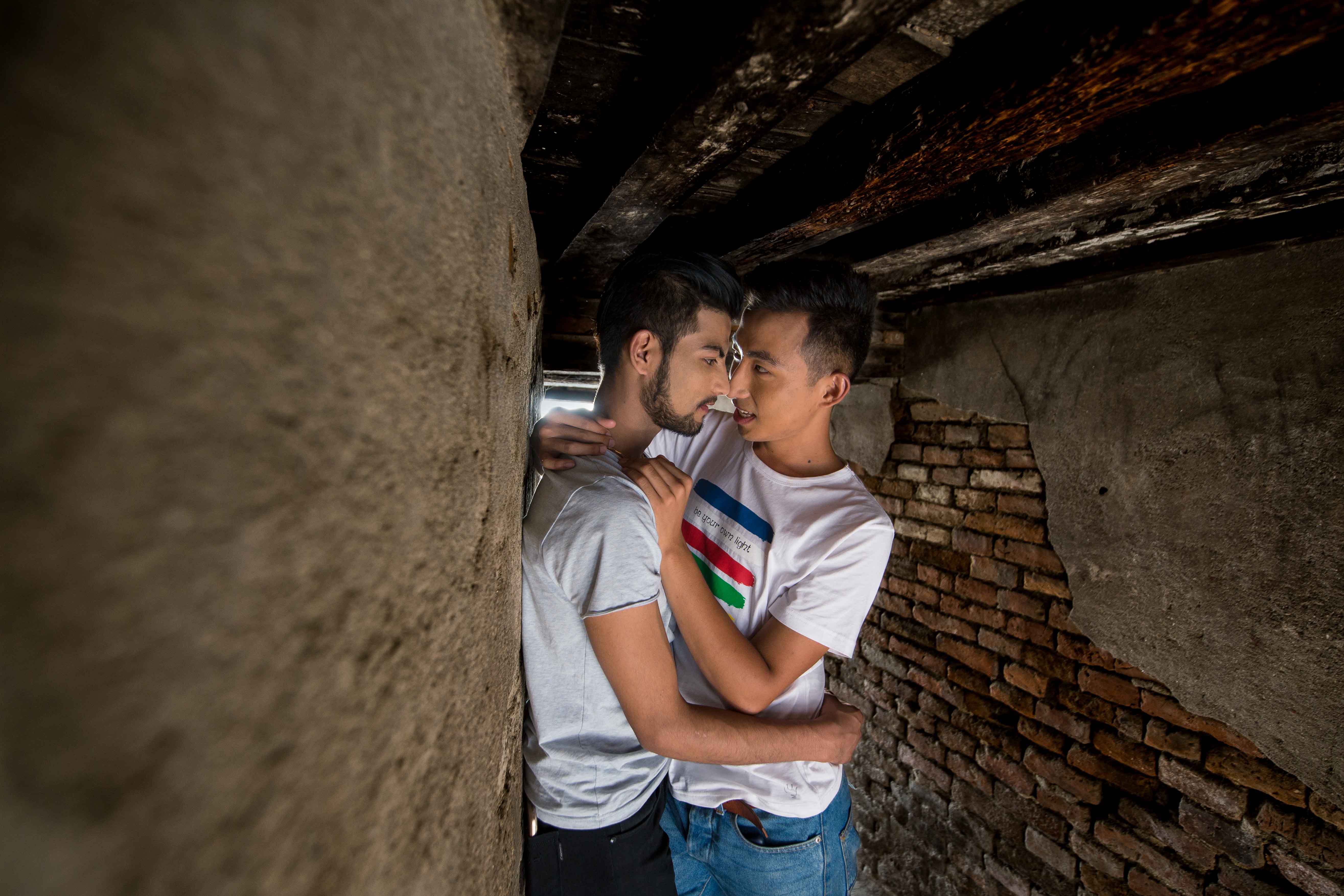 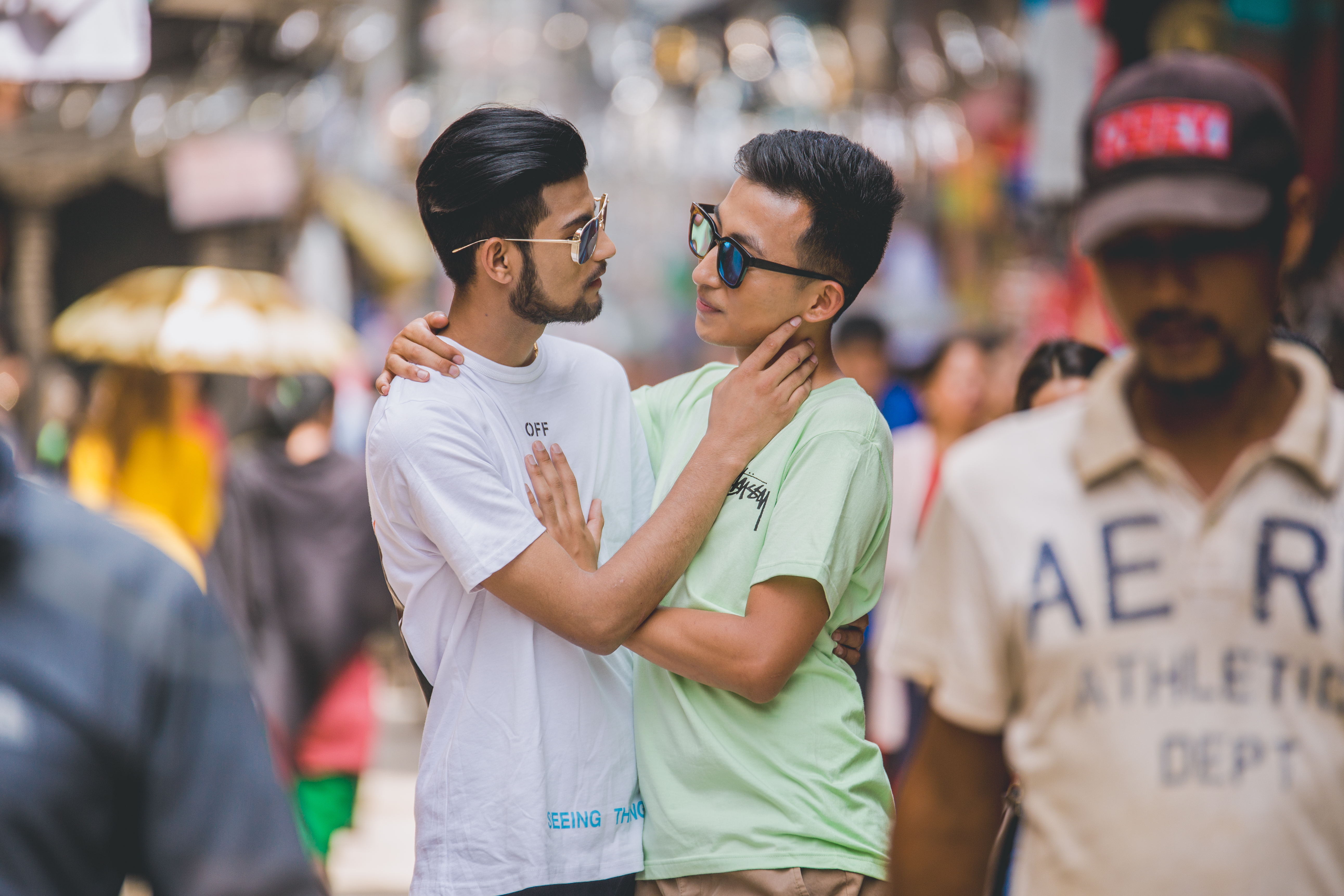 The super corny line has a lot of reasons supporting it. We did this shoot with very little planning and in one day we did four outfits, two locations and worked alongside four photographers, a stylist, an assistant and a make-up person. Understanding the nature of the project, the exceptionally gifted individuals that extended their support for this gay photo project also slashed their fees and still brought their enthusiasm and energy.

Surprisingly, I received a lot of messages and comments for these photos. More Lesbian, Gay, Bisexual, Transgender, Queer people reached out to me after the release of these photos than my ‘coming out‘ video earlier on in 2018. Everyone associated with the photoshoot – I see a supporter in you and I hope others do too.

Today, the first of February marks the LGBT History month in the UK. I hope one day we will also have a history month dedicated to the LGBTIQ+ heroes of Nepal who have tirelessly questioned, rallied and fought for equality and acceptance. The many young LGBTIQ+ Nepalis, I encourage you to learn more about the figures from Nepal who have in the past and who continue to in the present, shape how people of different sexual orientation are seen in Nepal.

WHAT YOU CAN DO

In addition to these photos, there are some amazing pieces out there including Soongava the Nepali film with a lesbian love story in focus and more recently Sajjan Raj Vaidya’s Hataarindai, Bataasindai music video that can be used to question and represent LGBTIQ people. 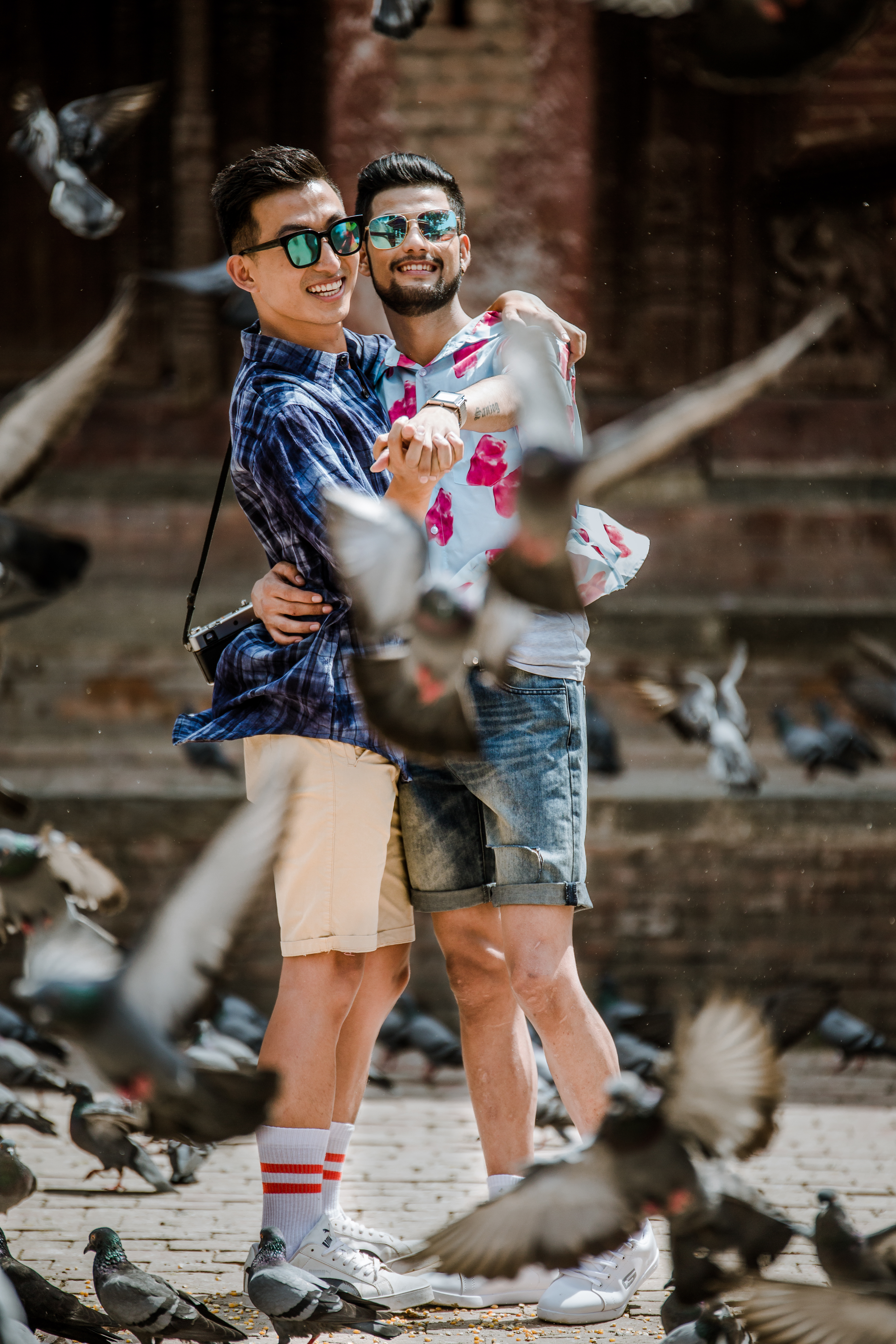 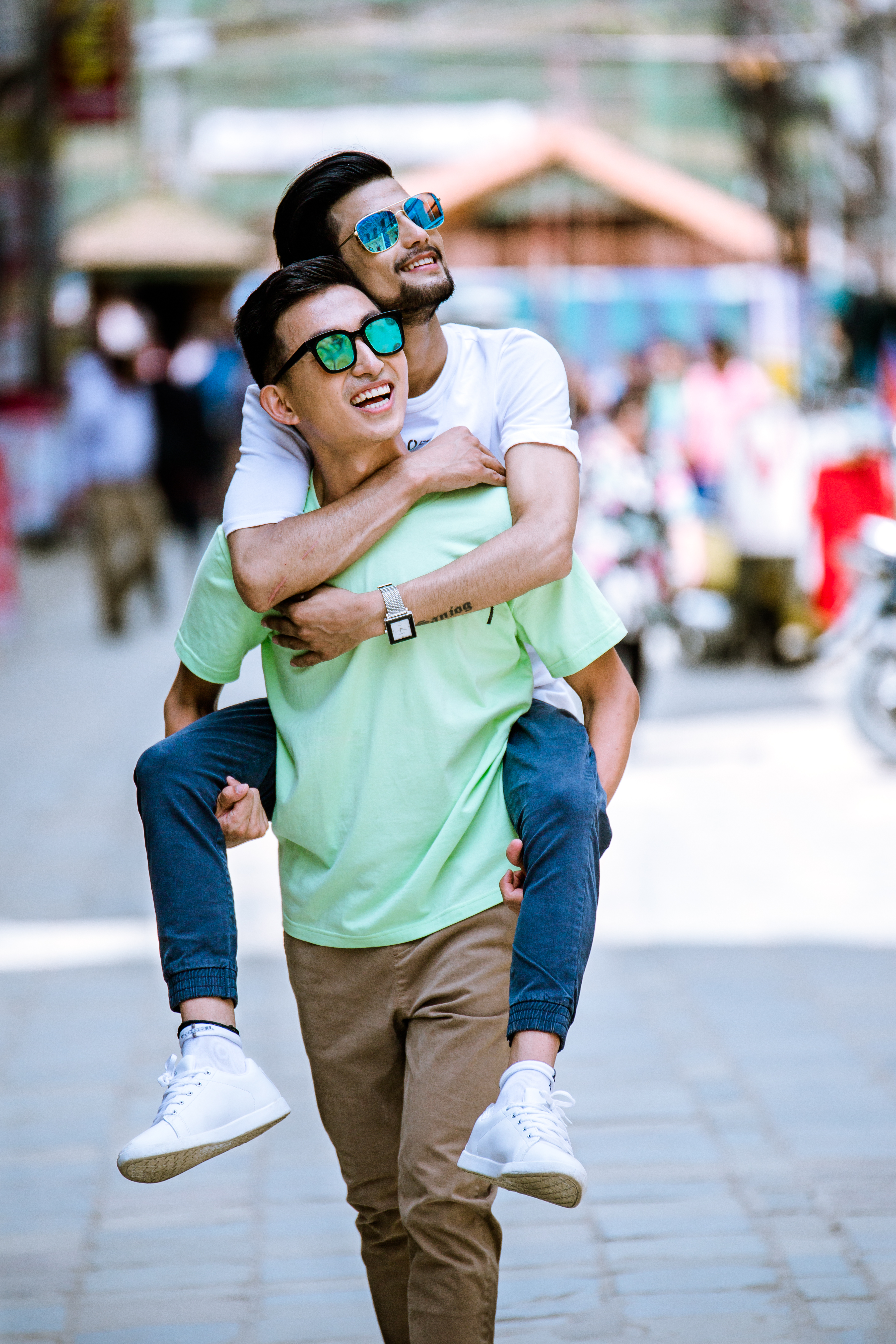 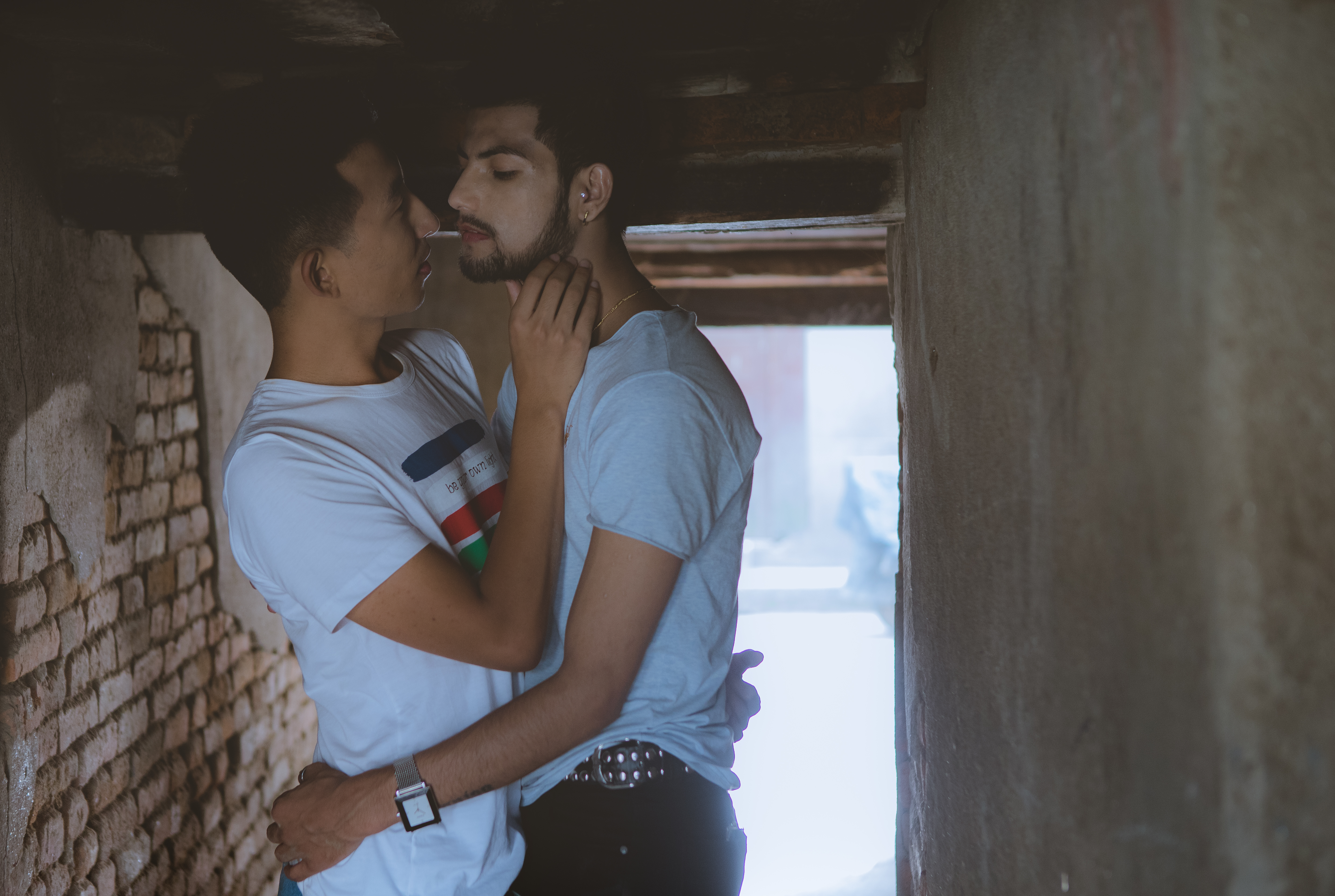 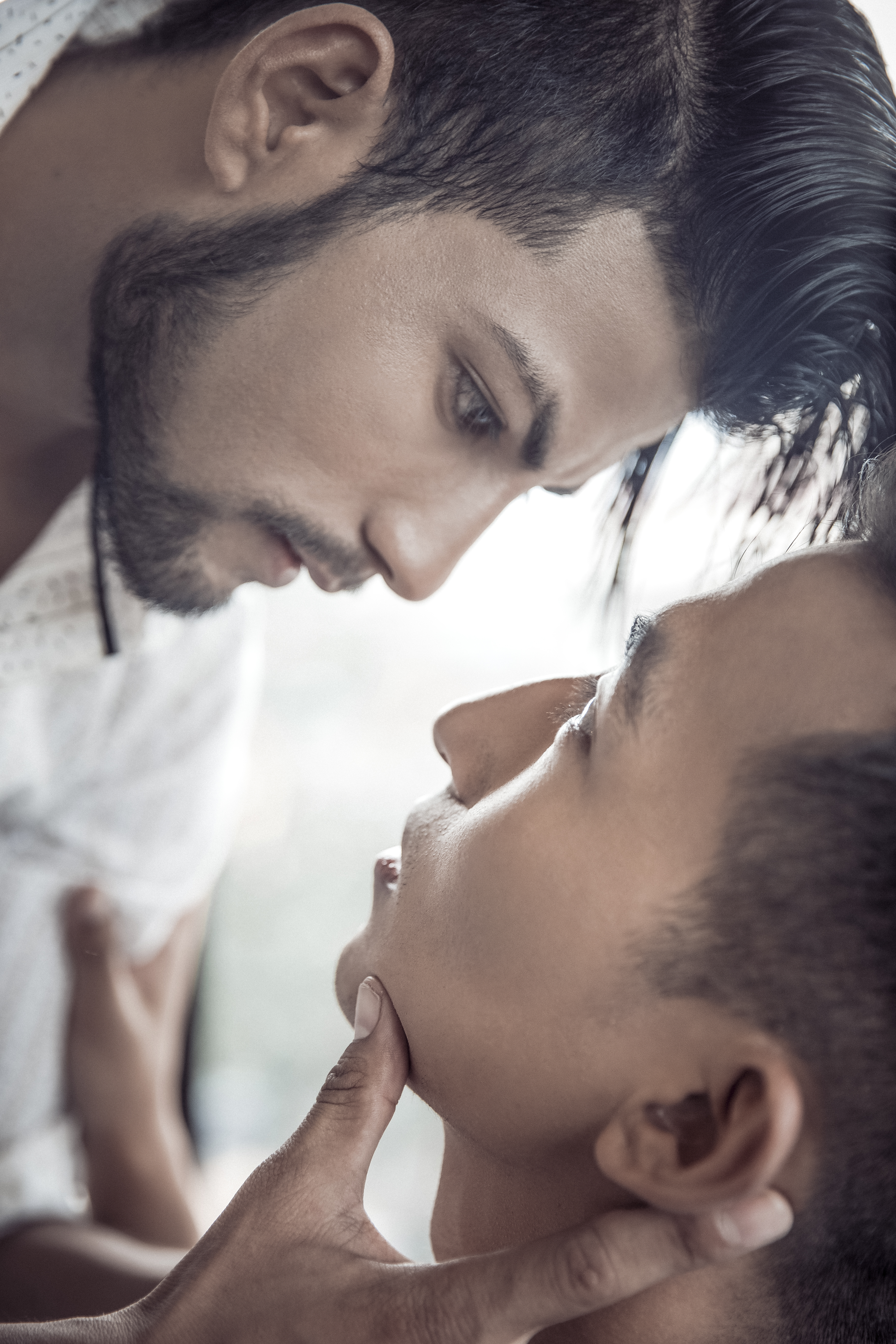 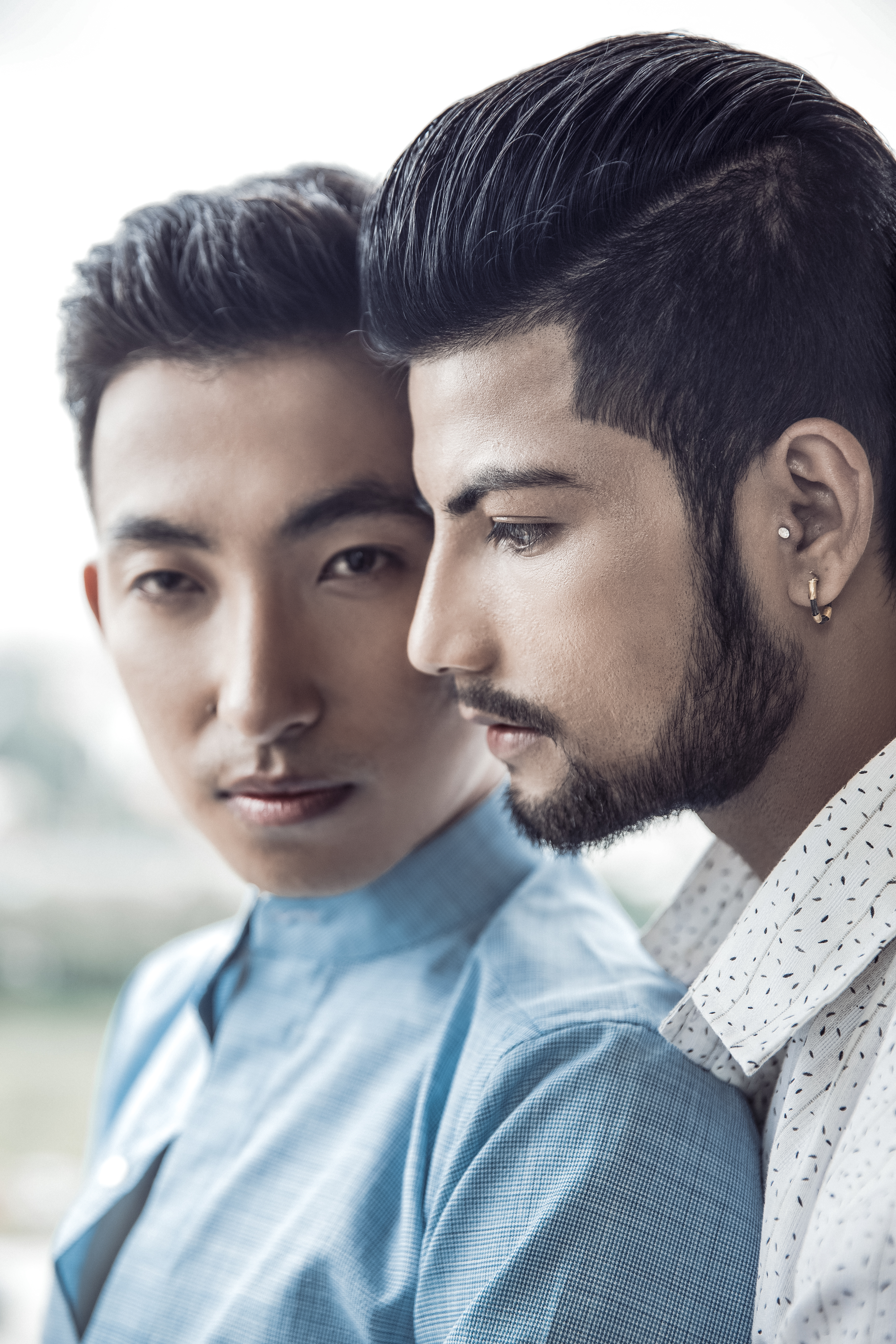 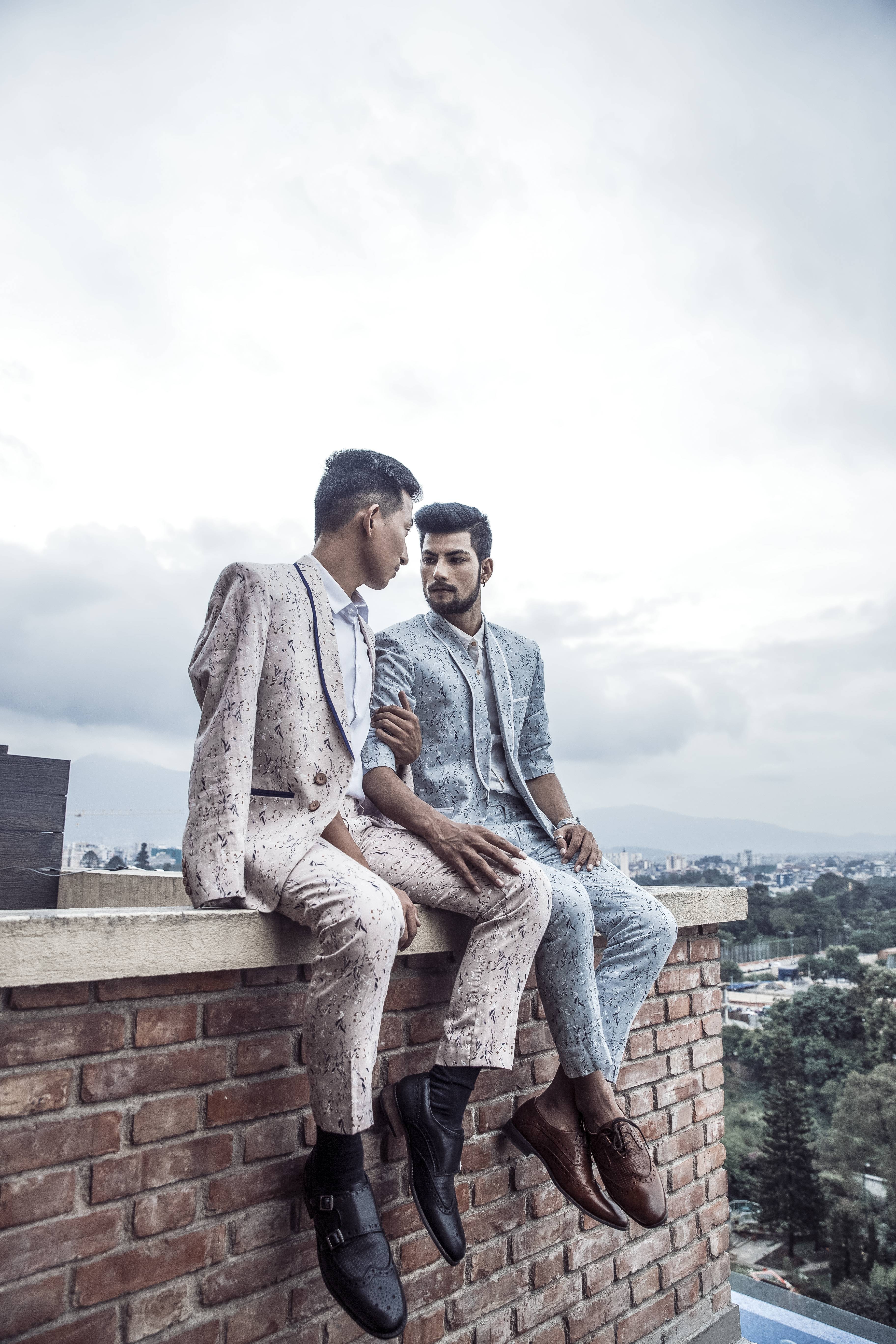 PS. You may be wondering if any members of the public questioned, commented or asked things during the photoshoot – we received no negative comments or questions. We did have people who were curious and asked whether it was for a film etc. Some stood and watched. Some took photos and some simply went on with their lives. That’s how it should be – very normal.

Lex Limbuhttps://lexlimbu.com
Lex Limbu is a non-resident Nepali blogger based in the UK. YouTube videos is where he started initially followed by blogging. Join him on Facebook and follow him on Twitter.
Previous articlePiroo x Shike Release Sapana Music Video
Next articleThe Voice of Nepal Tour Kicks Off In UK This Month!