The premiere screening of EIGHTEEN by Prem Lama took place at the Safari Cinema in Harrow on Sunday 24th February. The event was attended by His Excellency Dr Durga Bahadur Subedi, Ambassador of Nepal to the UK along with a number of Nepali stakeholders and community leaders living in London and beyond. Lama’s fourth venture showcases the generation gap between Nepali elders who have moved to the UK and their dependants who have grown up with UK as their home. 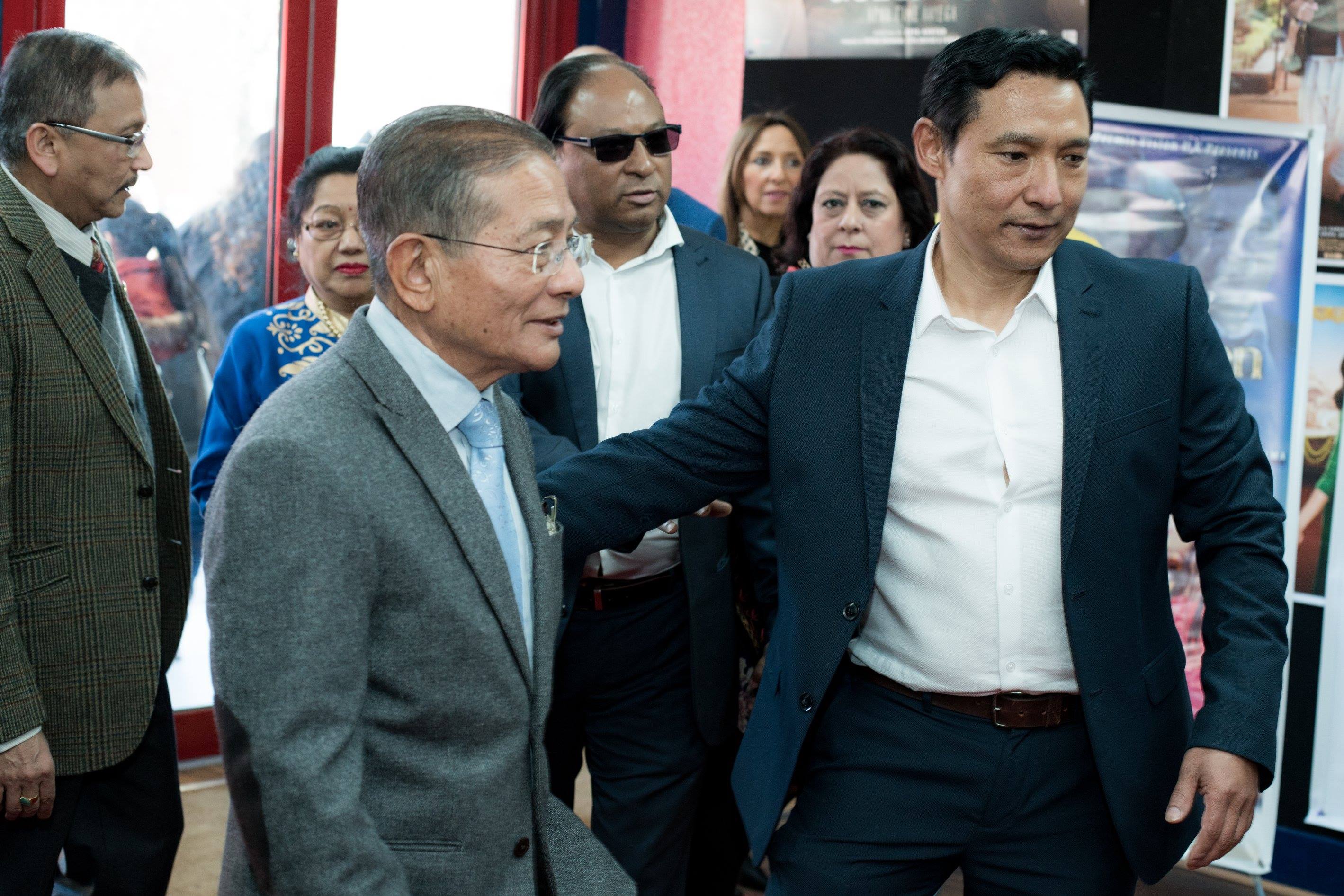 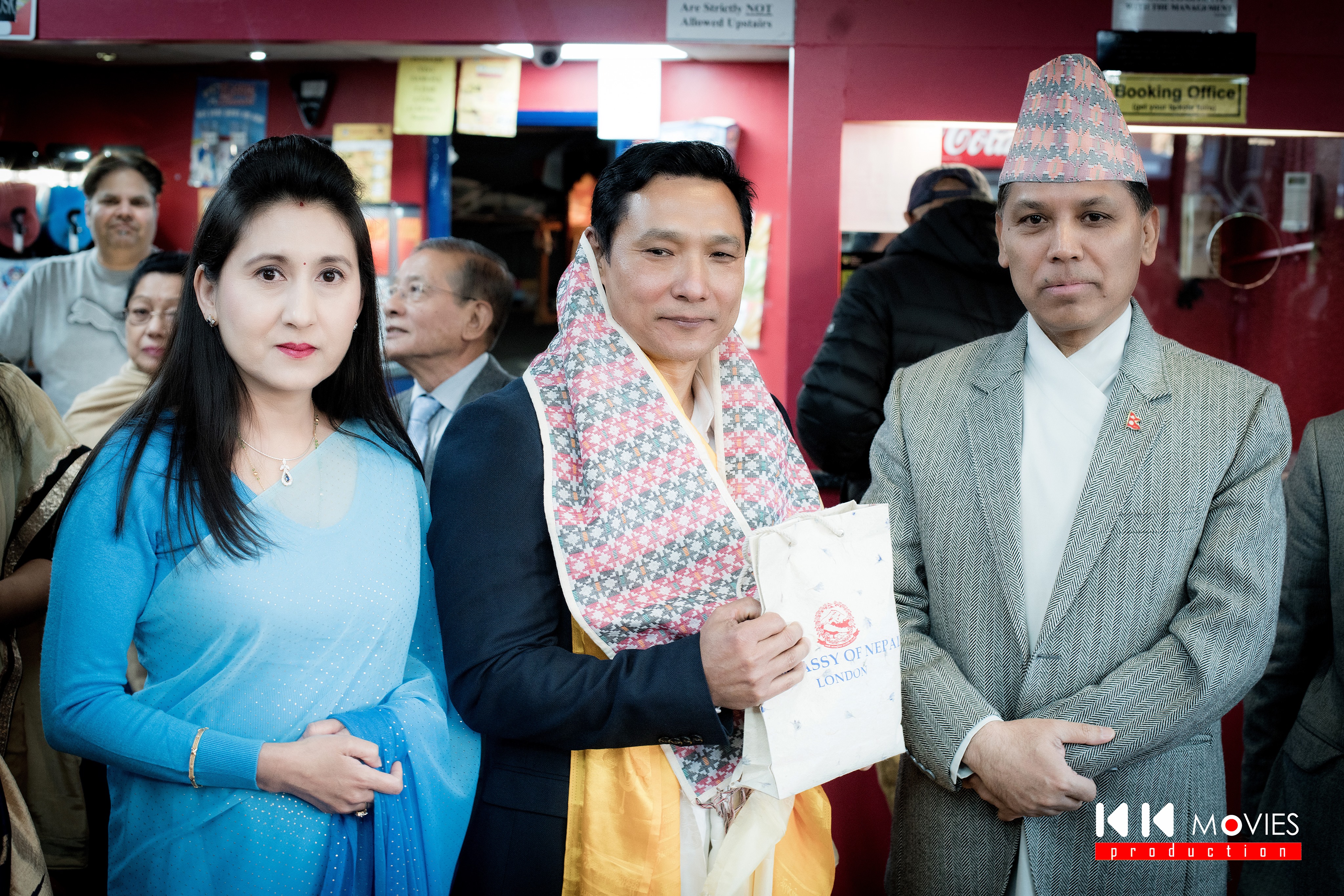 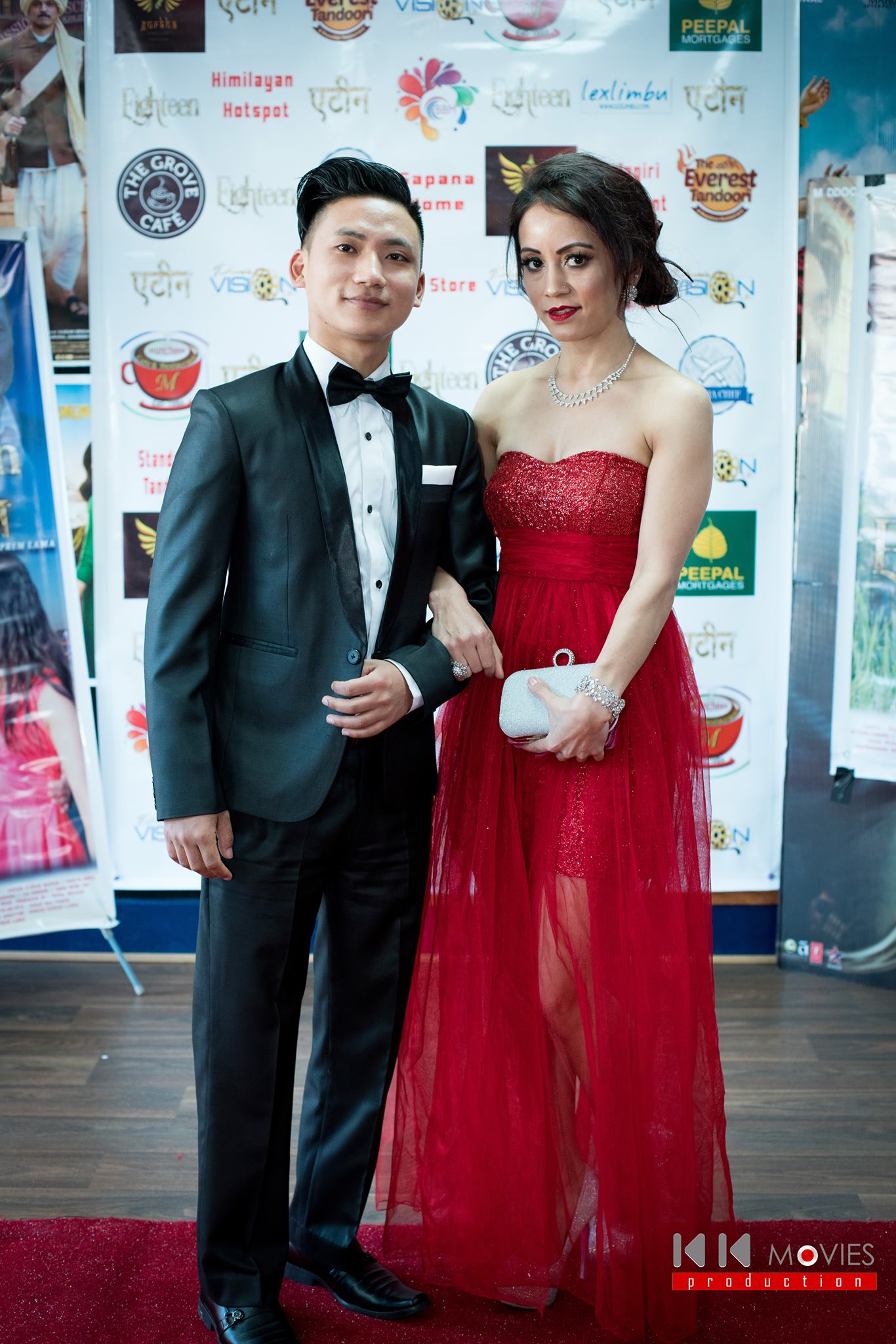 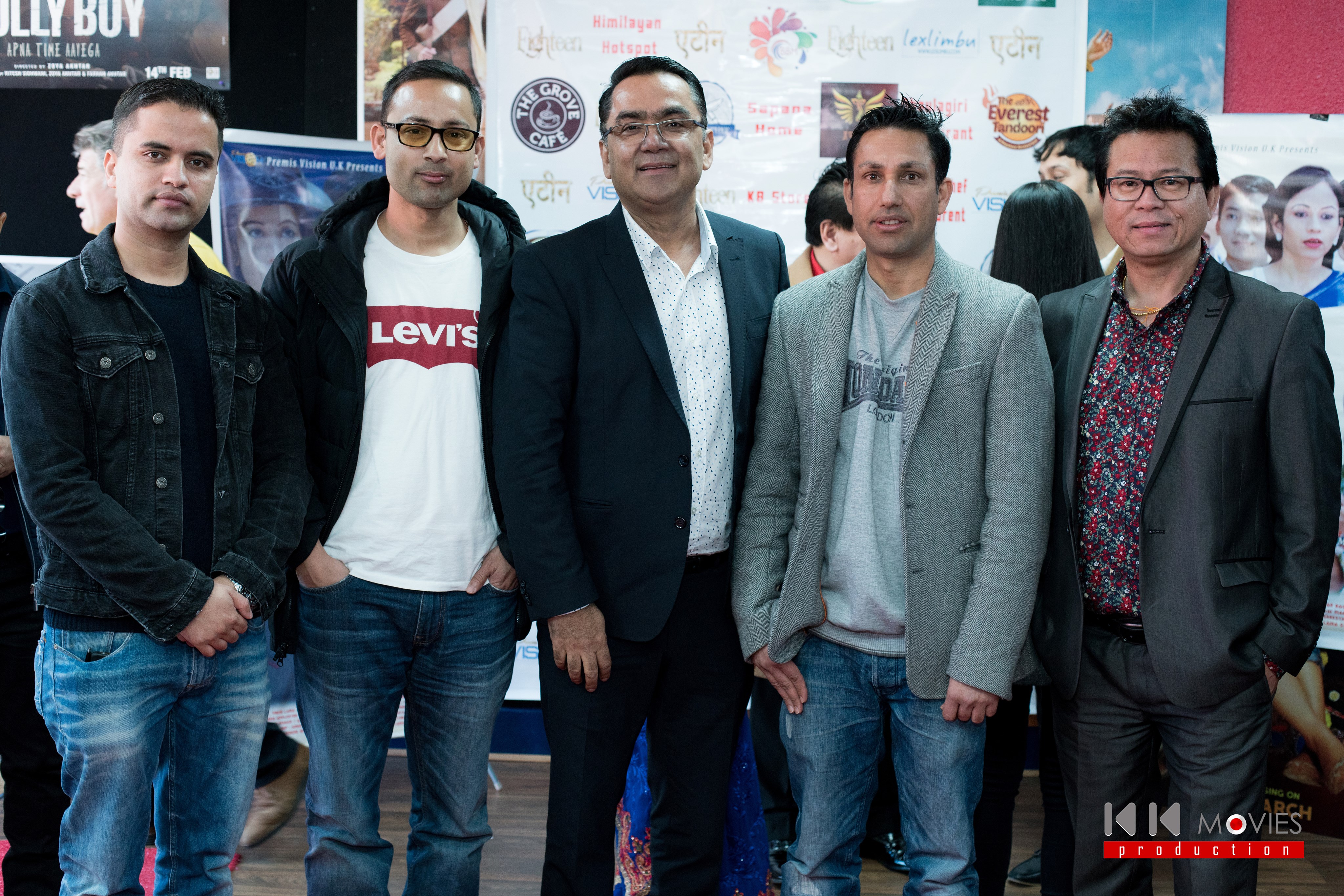 The film was received positively by the supporters, family and friends of the film. Familiar faces on screen including Prasuna Kadel, Ambika Rai, Rajdip Rai, Sanam Kumar Bairag as well as a number of non-Nepali actors that appear in Eighteen were also present at the screening. Unfortunately, a number of key people were unable to attend the very first screening at the Safari Cinema.

Director Lama was pleased with the response of the film and invites more to join the Aldershot screening taking place on Sunday 10th March at the Empire Hall. The first screening will be taking place from 1PM onwards with the second screening of the film at 6PM. The event will be hosted by myself and I look forward to getting to know the cast and crew of the film as well as having a brief chat about the film with them beforehand.

Lex Limbuhttps://lexlimbu.com
Lex Limbu is a non-resident Nepali blogger based in the UK. YouTube videos is where he started initially followed by blogging. Join him on Facebook and follow him on Twitter.
Previous articleNIGHTLIFE: Clubbing In Kathmandu
Next articleNepali Creators Night By SOAS Nepali Society