Claimed to be the largest charitable network of Nepalis, Help Nepal Network celebrated its 20th anniversary at the London Mayor’s Office City Hall on Tuesday, 9th April. The reception was attended by His Excellency Dr Durga Bahadur Subedi, Ambassador of Nepal and the Deputy Mayor of London for Business and Enterprise Rajesh Agrawal.

What began as a ‘One Dollar a Month fund for Nepal’ grew to become a global network and an organisation that has supported and assisted in areas of health, education, disaster relief and shelter. Help Nepal Network gained more popularity during Rabindra Mishra’s appeal before his entry into politics. The evening shed light on its past and ongoing projects as well as detailing where the organisation is financially. 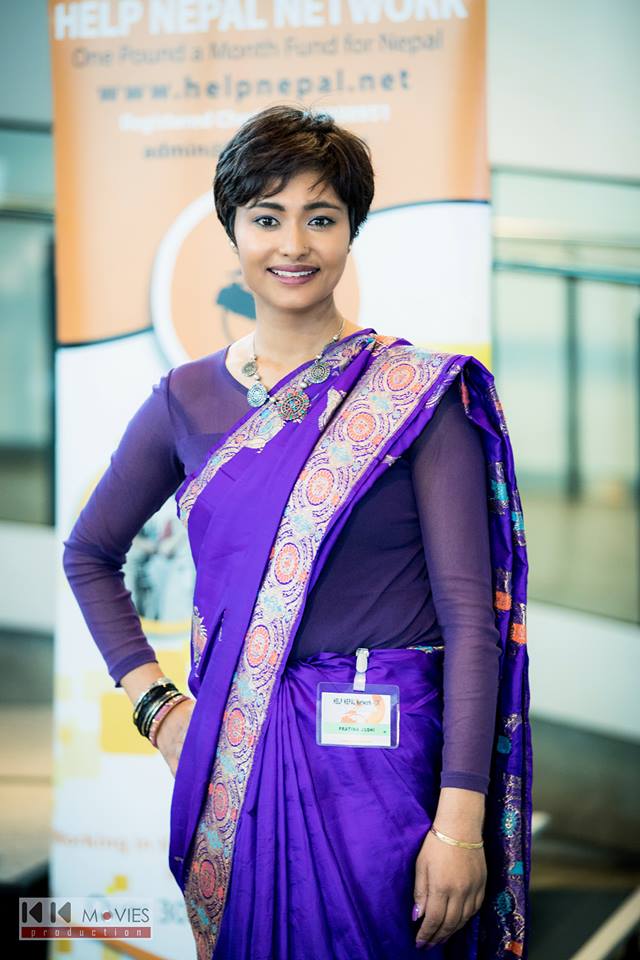 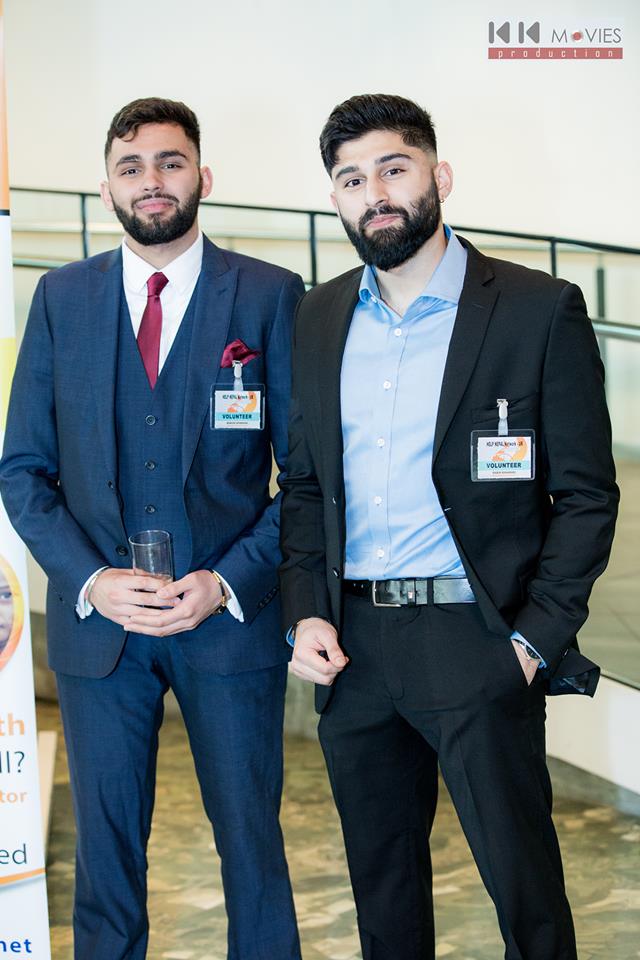 The event concluded with beautiful music by Ganga Thapa from Namlo Band. I must say, the venue was a pretty amazing grab! City Hall in London Bridge – with the stunning view of Tower Bridge, now that’s certainly one way to draw the crowd.

Photos have been captured by Kushal Shrestha. 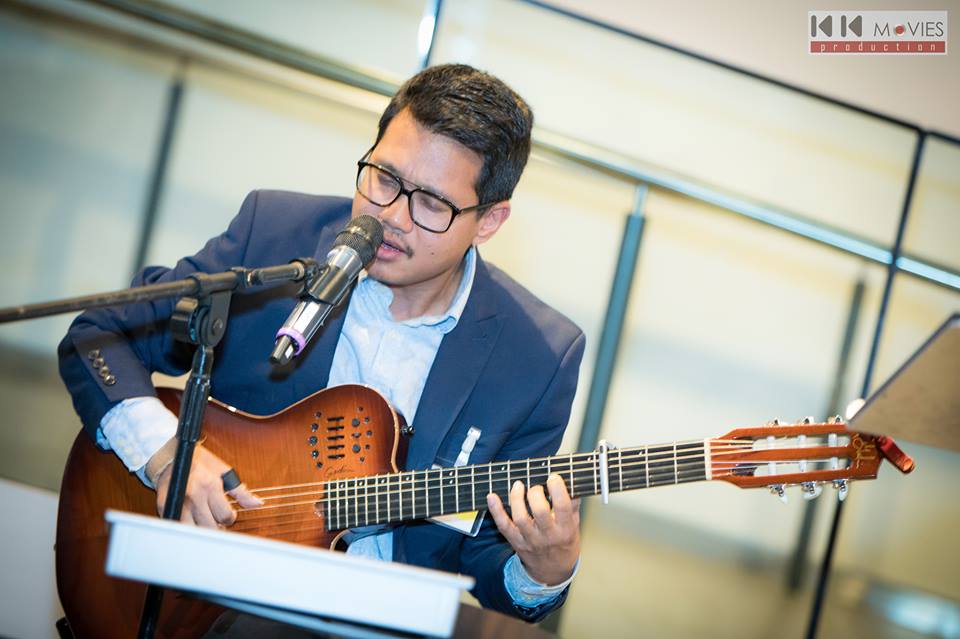 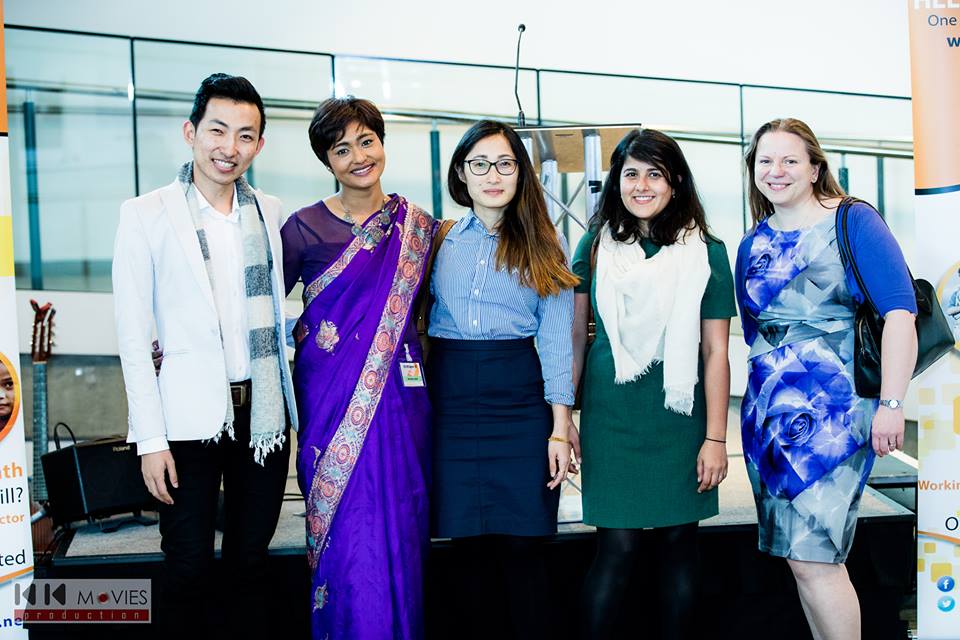 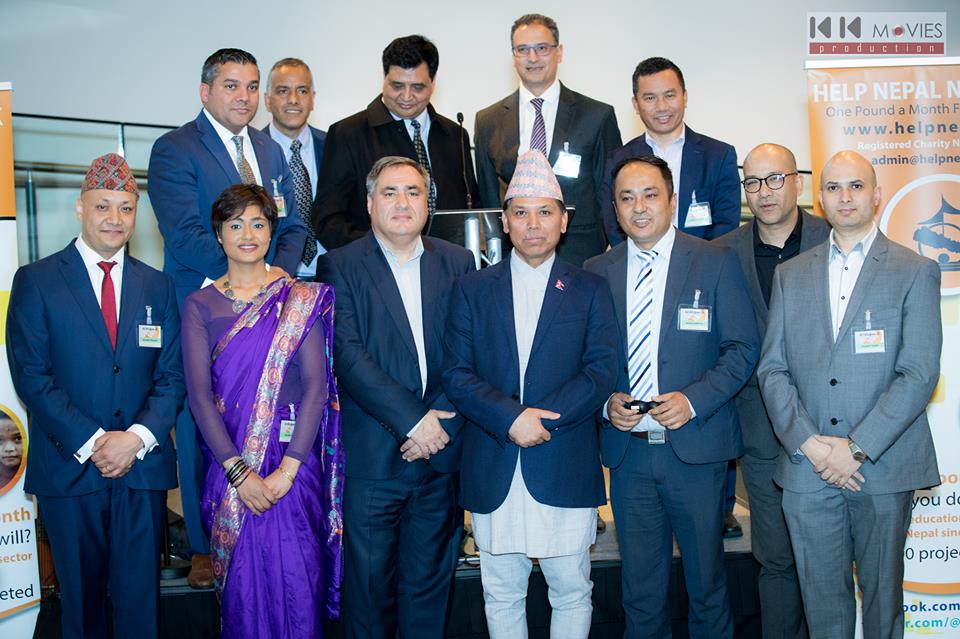 Lex Limbuhttps://lexlimbu.com
Lex Limbu is a non-resident Nepali blogger based in the UK. YouTube videos is where he started initially followed by blogging. Join him on Facebook and follow him on Twitter.
Previous articleFEATURED: Club Karma Lakeside
Next articleFOOD: Pangra Express By Reecha Sharma