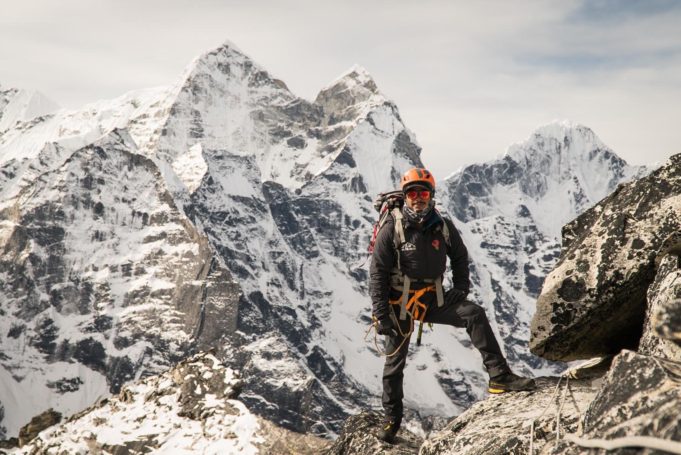 The Royal Geographical Society in London will host ‘A night of Untold Stories with Nirmal Purja’ in 2020. The evening in London will see Nims Purja aka Nimsdai share about his PROJECT POSSIBLE expedition which saw Nims and team scale 14 peaks at a height of 8000m+ in less than 7 months.

The former UK special forces and Gurkha soldier will share about moments from the mountains, holding the World Record and what’s next for him.

The mountain man has received countless headlines for his successful world record as well as the controversies that have followed. We’ll have to hear it all from him on 24th March at the RGS. Tickets are selling for £72! 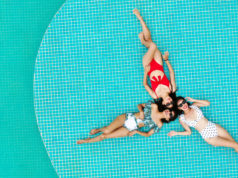