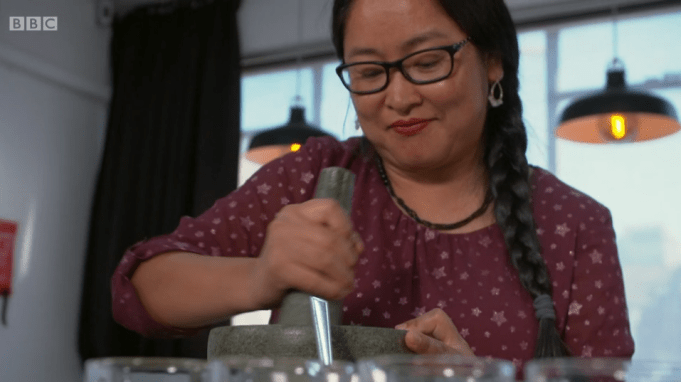 London resident Khima Thapa wonderfully introduces viewers to momos in a brief segment on the latest episode of BBC’s See Hear. The show which is presented in British Sign Language and broadcast on BBC2 is catered towards deaf and hard-of-hearing people in the UK and worldwide. The segment featuring Khima has voice over by Pushpa Gurung, who also happens to be an inspiring figure among the Nepali community in Rushmoor for her role in supporting people experiencing domestic violence.

Well it’s great to see momos on the big screen! Or let’s say, the small screen – since most of us tend to be watching TV from our phones these days. I have seen celebrity chefs make momos but with apple, chocolate and god knows what else – and it just makes me want to scream! Simple the better. Let’s not try too hard. But then again, I also get that food is a bit of science. I had cauliflower momos in Kathmandu once and omg, gorgeous. Well the good thing is – Khima’s making chicken momos. Simple and brilliant! Khima appears on Series 40: Episode 7. 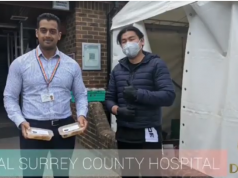 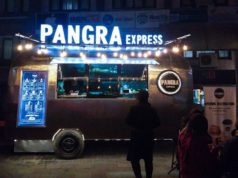 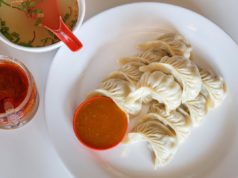 Is Pokhara About To Get A Dalle?