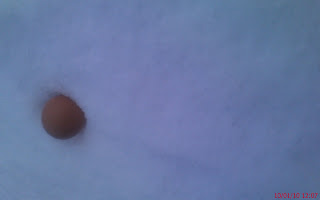 So I carried out this experiment; sadly i was gutted to find that the egg was normal. Very dissappointed scientist here, however Im waiting for the mercury to dip once again so i can test this again. The conclusion is that egg shell is freeze-proof. Maybe we can make flasks out of egg shell now 🙂 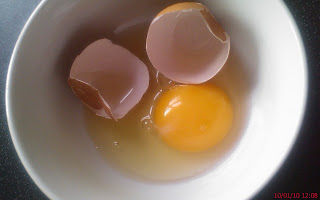 Rummaging through my room I found an egg which I had kept since a year ago which I wanted to throw at my neighbour on a particular day however that never happened. But the funny thing was whilst my sister was cleaning my room she accidentally dropped that egg and cracked it open to which I was astonished. THE EGG WAS ALL DRIED UP. 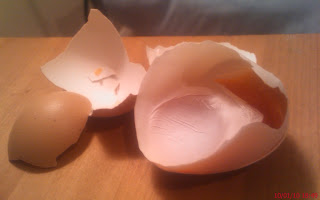 Lex Limbuhttps://lexlimbu.com
Lex Limbu is a non-resident Nepali blogger based in the UK. YouTube videos is where he started initially followed by blogging. Join him on Facebook and follow him on Twitter.
Previous articleCuties in Chitwan
Next articleI LOVE MOMO. I LOVE NEPAL TShirts