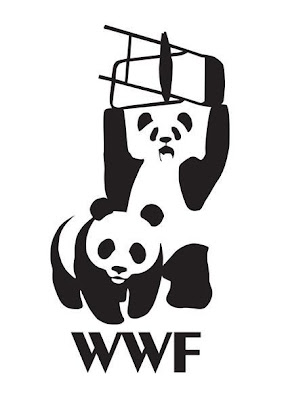 I recieved my first WWF Action magazine today which is exclusive to WWF members. The articles not only covered issues regarding conservation of animals yet what has actually been done to help poor communities to live alongside animals and also giving them new ways to fuel their life. It was a damn good read, one of those reads where you feel like you’ve learnt something meaningful. Theres also little facts on each article. I’ll share few here. 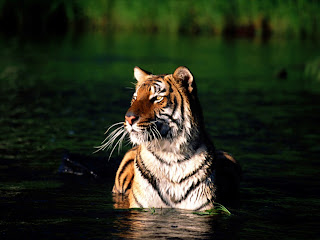 To support WWF, clickhere. WWF’s new initiative to double the tiger population has been unveiled earlier this year since its estimated theres only few thousands left in the wild. Nepal has a tiger population of approx 122 and by 2022 we hope this figure increases to 244.